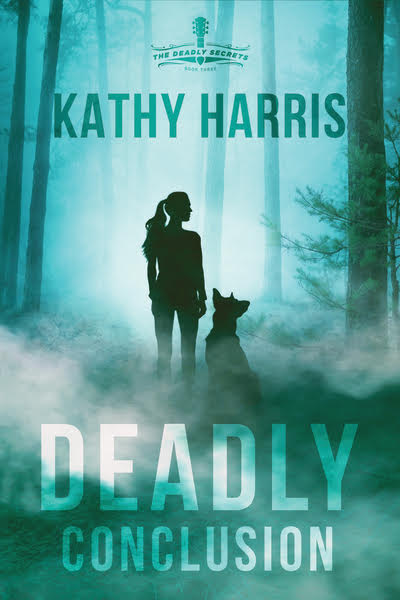 The Deadly Secrets is a new fiction series with southern charm and big-city twists. Set in the author’s hometown of Nashville, Tennessee, it’s filled not only with intrigue and suspense but subtle glimpses into how God is at work in the lives of ordinary people doing ordinary jobs . . . or maybe they aren’t so ordinary after all.

A fast-paced suspense book you can’t put down

In the thrilling conclusion of the “Deadly Secrets” series, search and rescue dog trainer Keely Lambert breaks in Titan, a new shepherd, during a rescue mission to find little Conner Wells. Aided by childhood friend, Beau Gardner of the TBI, who is also Conner’s uncle, Keely finds the boy deep inside Metropolitan Nashville’s Beaman Park.

But Conner is not all that Keely finds. On the way back to the welcome center, she notices something sticking out of the dirt—the military dog tags of her father who disappeared more than two decades before.

The discovery sets Keely on a hunt to unearth her father’s killer, only to be thwarted by multiple setbacks—the murder of Beau’s father, the kidnapping of her mother, and her kennel being set on fire in the middle of the night. After Keely is kidnapped, Beau leads a manhunt to find her before the outcome reaches a “deadly conclusion.” 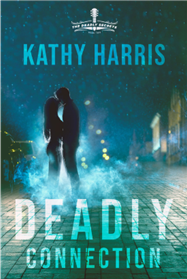 Will they uncover the secrets between them before it becomes deadly?

After fending off a would-be abductor, 27-year-old singer-songwriter Hannah Cassidy hides behind a car in the half-empty parking lot behind Pancake Pantry in Nashville. From there, she watches in horror as her attacker grabs another woman and pushes her into a nearby car. Within seconds, the vehicle speeds away.

TBI Special Agent Jake Matheson may have planned a quiet day off and a date with Shannon―the only name her online profile revealed―for an introductory lunch, but after pulling into a parking space on 21st Avenue South, he hears a scream. He races to the back of the building and finds a frightened young woman bent forward and gasping for breath.

Thrown together by uncanny circumstances and driven by the whys and what-ifs of secrets yet to be revealed, Hannah and Jake set out to find the connection between them before it becomes deadly. 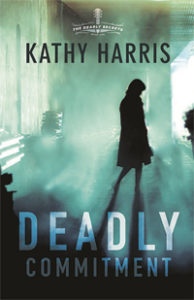 Will the truth about her fiancé be more unsettling than the stranger stalking her?

Danni Kemp fears she’s being stalked―but the truth is much more deadly. Her new fiancé, Robert Evans, has a dangerous secret, and the homeless man who is stalking her, Caleb, may prove to be her only escape from a hidden world of crime. 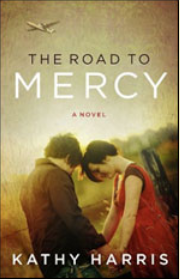 Tragedy, love, and secrets meet on a journey of faith.

Josh Harrison, a contemporary Christian singer, and his wife, Bethany, face a difficult decision that also tests their faith. A rupture in Beth’s carotid artery leaves her on the brink of death even as she’s pregnant with their first child. While Dr. Ben Abrams urges her to terminate the pregnancy to save her own life, she and Josh step out on faith and decide to carry the baby to full term.

During the next few months, Josh struggles with his faith, and Beth hides a secret that may destroy their marriage. She also discovers a decades-old connection to Dr. Abrams that could change his life forever.