A graduate of Samford University with a degree in pharmacy, Kathryn Cushman began writing only five years ago. Each of her first three books—A Promise to Remember, Waiting for Daybreak and Leaving Yesterday—were nominated for “book of the year” in the Women’s Fiction category by American Christian Fiction Writers or Inspirational Readers Choice Awards. 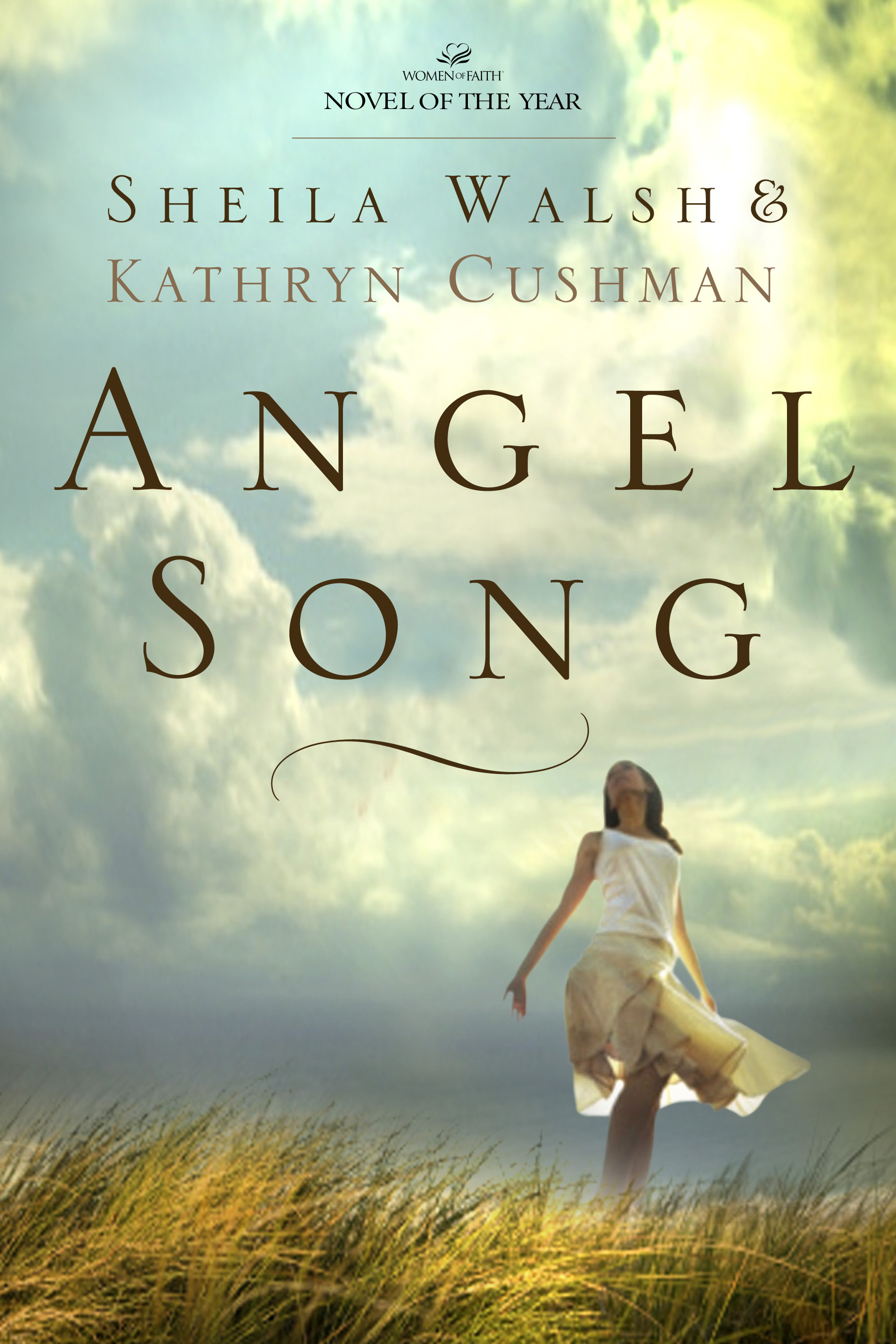 You began your writing journey after establishing another career, but you have said you ‘always wanted to write a novel.’ How did you go about finally realizing your dream?

I sat down one day and started writing. I will say, I went about this the hard way. I completed an entire manuscript and started on a second before I went to my first writers conference or started reading “how to write” books. I would not recommend doing things in this order : -)

What was your big break in publishing? How did it come about?

It happened at my third Mount Hermon Writers Conference. I had just completed A Promise to Remember. I had an agent who had started sending it out just prior to that, but it was in the face-to-face meetings with editors at that conference that brought a lot of interest. Dave Long, an editor from Bethany House, was one of those editors—he is still my editor today.

It’s impossible to pick just one. James Scott Bell was my writing mentor for several years at Mount Hermon. He was very encouraging yet very realistic. I have several writing friends that have been so encouraging—Carrie Padgett, Julie Carobini, Shawn Grady, and Michael Berrier. Dave Long has been so wonderful at guiding me through the process, too.

Faith plays a HUGE part in my writing. I want my stories to all portray some element of faith because that is the reason I write. But there have also been times in the past year—I did the edits for Angel Song while “sleeping” on a cot at my daughter’s hospital bedside for 29 nights, I did the edits for Another Dawn (out next spring) at my father’s hospital bedside and then in the aftermath of his death. If I had not been ABSOLUTELY convinced that God had called me to write those books, I would have quit.

My entire life has more or less been an unexpected detour this year—and yet looking back, I can see where God was pointing me in the direction I needed to go through it all.

Angel Song, which you co-wrote with entertainer Sheila Walsh (Thomas Nelson, 2010), is your fourth book. How did the collaboration come about?

Sheila had an idea for a novel, but she’d never written adult fiction. She went to my literary agency and asked them to help her find a co-writer. They sent her several books by different authors, and she picked mine (this still blows me away!). I then flew to Dallas and spent the day with her talking through characters, plots, etc.

How did you handle the logistics of co-writing?

Other than that original meeting, it was all done via email and conference calls.

Please tell us a little bit about the book.

It is the story of Ann, an interior decorator in New York who believes that she can’t count on anyone but herself. When she goes back to Charleston to see her younger sister graduate, they are in a car wreck which takes the life of her sister. During this time, Ann begins to hear music in places where there shouldn’t be any. Her sister’s next door neighbor has a son with Down Syndrome, and he keeps telling her that there are angels around her. The story is Ann’s journey through the midst of all this.

What is your personal writing routine? Do you write every day?

I try to write every weekday. A couple of those days I try to do nothing but write, and the other days include household chores and errands, etc.

Your next book (Another Dawn, Bethany House) releases in February 2011. Where do you get most of your ideas for your books?

Most of them come from a real life experience I’ve seen or heard about. Another Dawn was based on a radio program my editor sent me about a measles outbreak in San Diego. 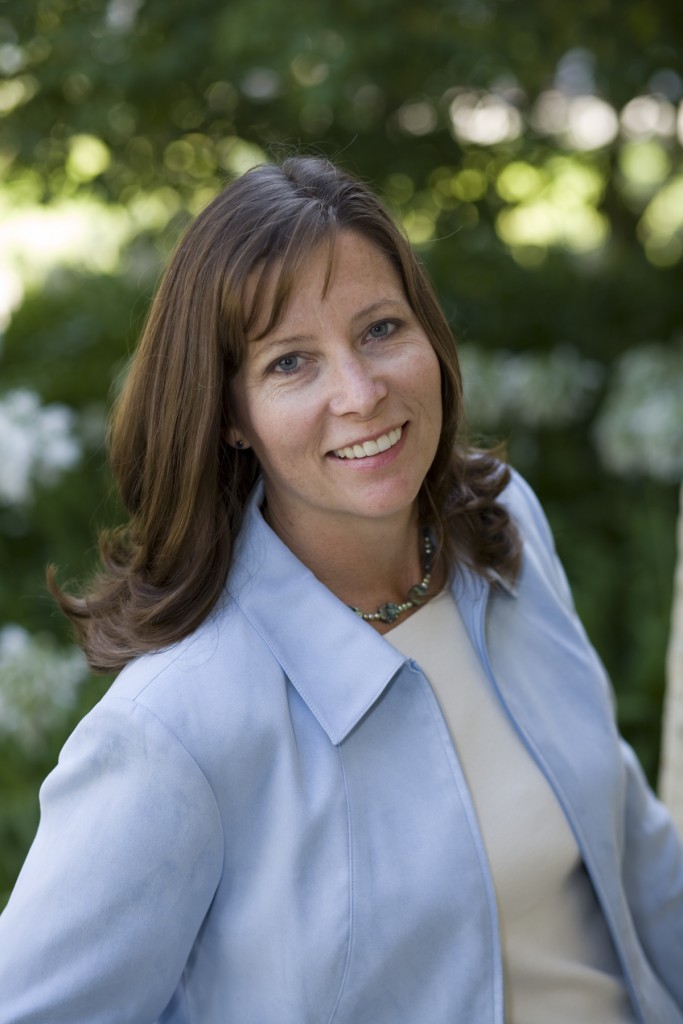 Chocolate is good for all occasions!

Absolutely not. In fact, my singing is so bad that I have to be careful when I’m in church not to disturb the people around me : -). That said, I still go around the house singing all the time. My family tolerates this—most of the time.

Music does sometimes help me write. I listened to the Vienna Boys Choir when I was writing Angel Song.

I’d like to be something really powerful, like The Voice of Truth, more likely, I’d be The Song that Never Ends : -)

I am the girl next door—that is the story of my life.

Rumor has it that your pets have made cameos in your books. Please tell us about them.

Dusty the dog appeared in Waiting for Daybreak. He had a mostly paralyzed front leg (due to a run-in with the FedEx truck) and so did his cameo stand-in. Boots the cat appeared briefly in Leaving Yesterday. Popcorn the turtle, and Chance the new dog, are both anxiously awaiting their moments in the sun.

Thanks, Katie! It’s a pleasure to have you at DivineDetour!

Thank you so much for having me!

For more information about Katie, logon to her website at http://www.kathryncushman.com/index.html.

For links to purchase Katie’s books, logon to http://www.kathryncushman.com/html/books.html.

For information about Sheila Walsh, logon to her website at http://www.sheilawalsh.com/index.html.