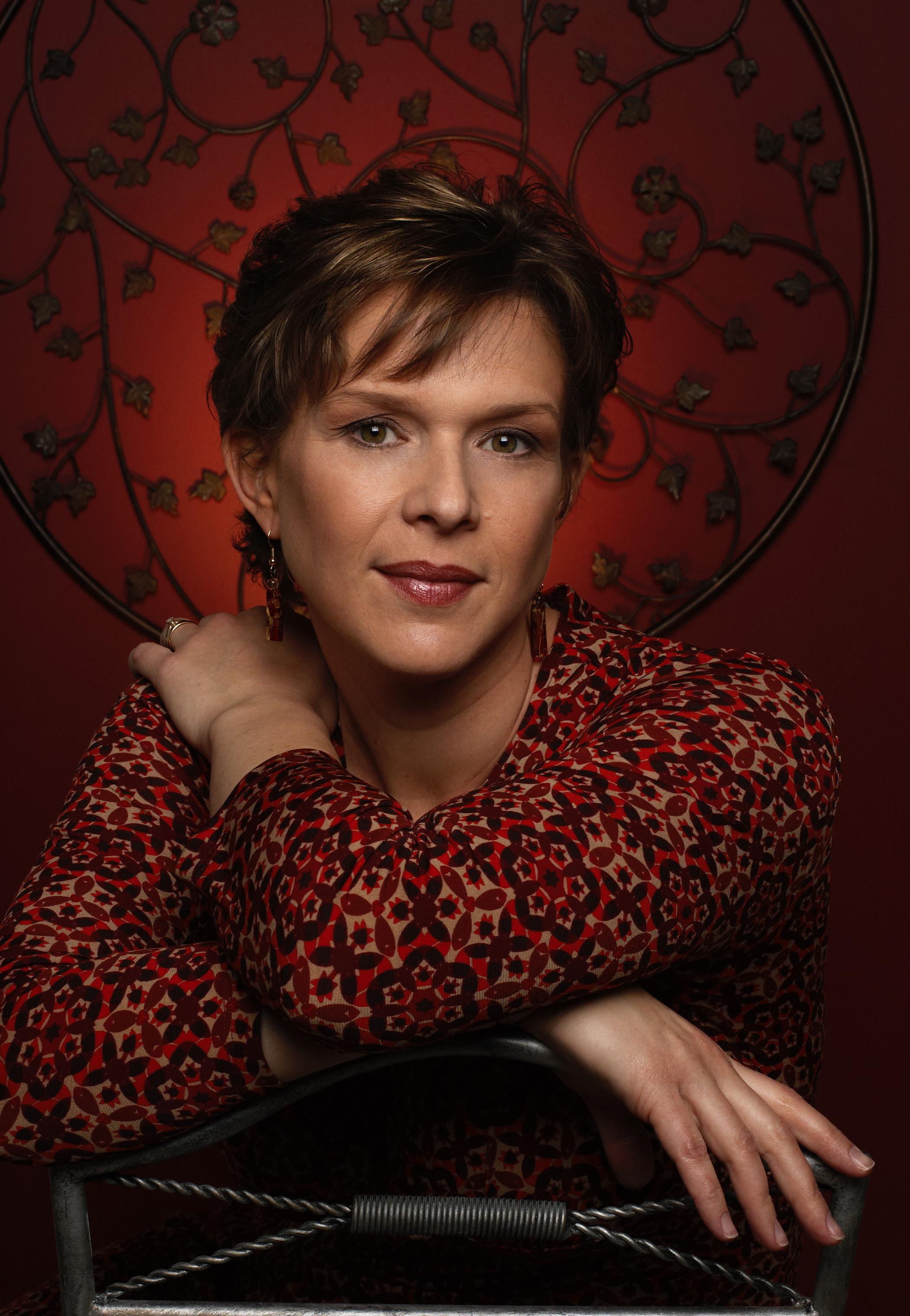 Erin Healy is an award-winning fiction editor and bestselling author. As an editor she has worked with many of the biggest names in Christian fiction, from James Scott Bell, Colleen Coble, Brandilyn Collins, and Frank Peretti to Lisa Samson, among others.

In 2002, Erin began working with Ted Dekker. After editing twelve of his stories, she collaborated with him on Kiss, the first novel to seat her on “the other side of the desk.”

Her personal writing brand is a blend of supernatural suspense with female-friendly relational drama, as she follows her characters’ journeys to “thin places,” or bridges, between the seen and unseen elements of this life. Her latest book is The Baker’s Wife (Thomas Nelson, October 2011).

Erin is the owner of WordWright Editorial Services, a consulting firm specializing in fiction book development. She is a member of American Christian Fiction Writers and the Academy of Christian Editors. She lives with her husband, Tim, and her two children in Colorado Springs, Colorado.

What sparked your move from editorial to writing?

Ted Dekker, whom I’ve edited for a long time, invited me to write some stories with him, and the invitation came with a book contract to write my own books too. I couldn’t say no.

My Christian faith informs my world view. I don’t try to separate that view from my stories (though I write characters who certainly don’t share my beliefs). I do, however, use storytelling as an opportunity for me to work out some of my faith-related questions, doubts, ideas, and hopes. 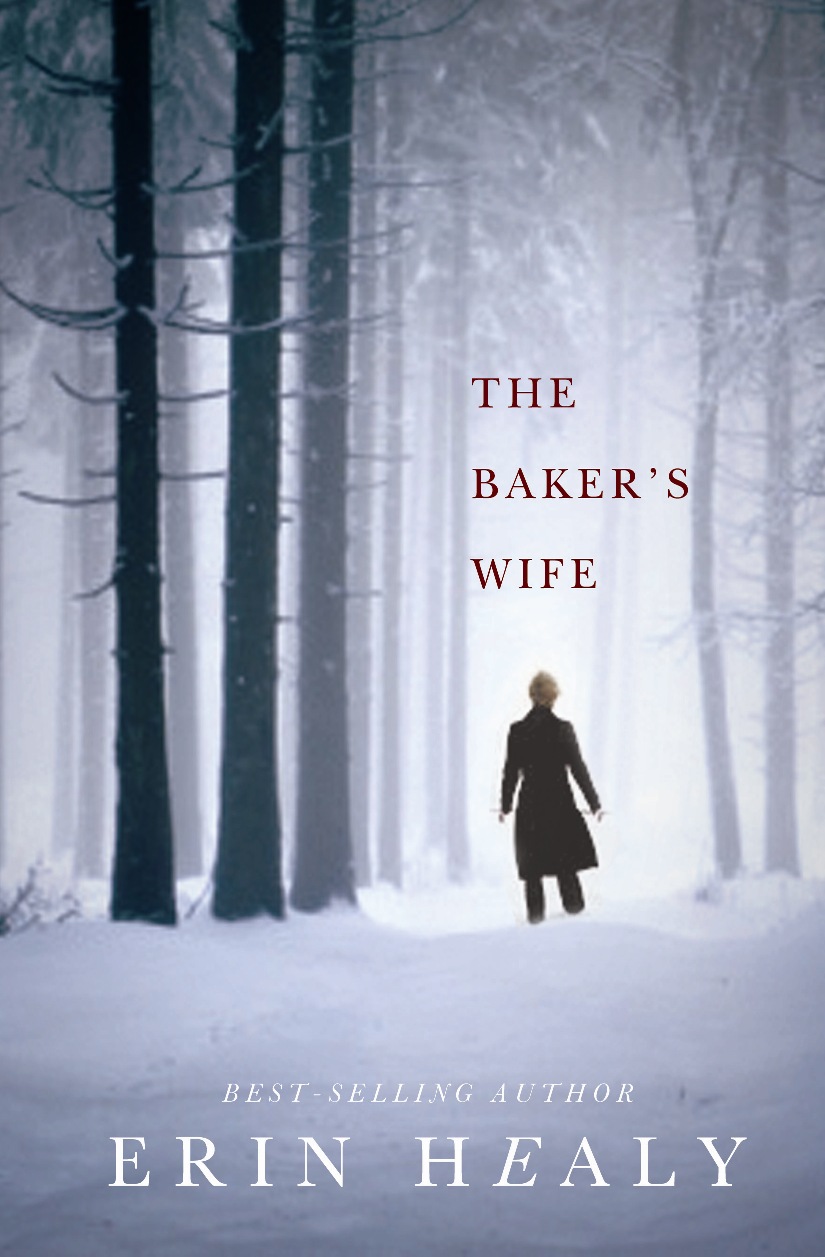 Let’s talk about your new book The Baker’s Wife (Thomas Nelson, October 2011). Please tell us about it.

The Baker’s Wife is a supernatural suspense novel about compassion, mercy, and justice. It’s the story of a police officer who takes a family hostage in their bakery because he believes they’re responsible for the disappearance of his wife.

I’m fascinated by the concept of “thin places.” Can you elaborate about this as it pertains to your books?

“Thin places” are an old Celtic Christian idea that describes locations in the world where the separation between physical and spiritual realities is so thin that a person can see right through it. In other words, they’re places where we gain fresh awareness and perspective about God’s work in the world. In all of my stories I use supernatural elements to explore these kinds of spiritual experiences we can have in the real world. I intend for my stories to be read metaphorically rather than literally, though they are not true allegories.

What has writing taught you as an editor?

I am learning how to be more focused on readers and writers—on people. I have an amazing editor, Ami McConnell, who has an incredible capacity to love readers and the writers serving them. Before I started writing, I hadn’t fully considered how such a sincere respect for these people could inform an editorial point of view so effectively. My editorial emphasis has always been on the story rather than on the person interacting with it. I see that changing for something much better.

In my upcoming novel House of Mercy I wrote about a good girl who makes such a poor choice that the consequences devastate her entire family. It’s a novel about needing God’s mercy and intervention—His miracles. Sometimes it’s really hard to understand why God won’t intervene when His deliverance would have such important, redemptive effects. I think we all go through seasons of life when we desperately need God’s miracles and can’t understand why He doesn’t give them to us. Working on House of Mercy taught me a lot about believing that God’s perspective on the world is much bigger than our own, and that the miracles He has planned for us might not be the one we think we need—but something much bigger, much better.

I love all kinds of food, especially bread and baked goods. As to why—probably because I have some kind of serotonin issue in my brain. (That sounds like a better excuse than, “I just love sugar.”)

It might have been called talent twenty-five years ago. Today whatever it is has gone dormant. As a teen I played keyboards on my church worship team. I composed some pieces and played in a street band. I was a first-chair clarinet for a time in the school orchestra, but then decided I preferred the oboe. If I didn’t have children and a full-time job, I’d invest in cello lessons. Today, I’m a little sad to say, I appreciate music only as a listener. It’s like a forgotten language. But my love for it is still very alive in me.

An emotional Enya ballad. Think “Storms in Africa.” Or maybe a complex Regina Spektor poem, like “On the Radio.”

Mostly minor. It’s the Irish rain in me, I’m sure. This morning I woke disappointed because the forecasted snow didn’t fall. Then later today I saw an advertisement for bedding that said, “Sun can ruin rainy-day stay-in-bed plans.” That’s pretty much me. Not depressed, just contemplative and cozy.

I’m the girl with big thick glasses who’s locked inside the library wandering the stacks because she wasn’t paying attention when the library closed. But she doesn’t mind one bit. So many ideas to explore . . . so little time.

I was raised a cat person, but my daughter is severely allergic, so we have dogs. I’m officially converted. She has a Jack Russell mix named Spike, and I have a mini-pinscher mix named Cinna, yes, of Hunger Games fame. Cinna is a good, loyal friend as a dog and as a character. And I think my Cinna looks just a little bit like Lenny Kravitz (who will play the character in the film version).

Thank you, Erin! It’s nice to have you at DivineDetour!

For more information about Erin Healy, visit her website at www.erinhealy.com.

To purchase The Baker’s Wife logon to: