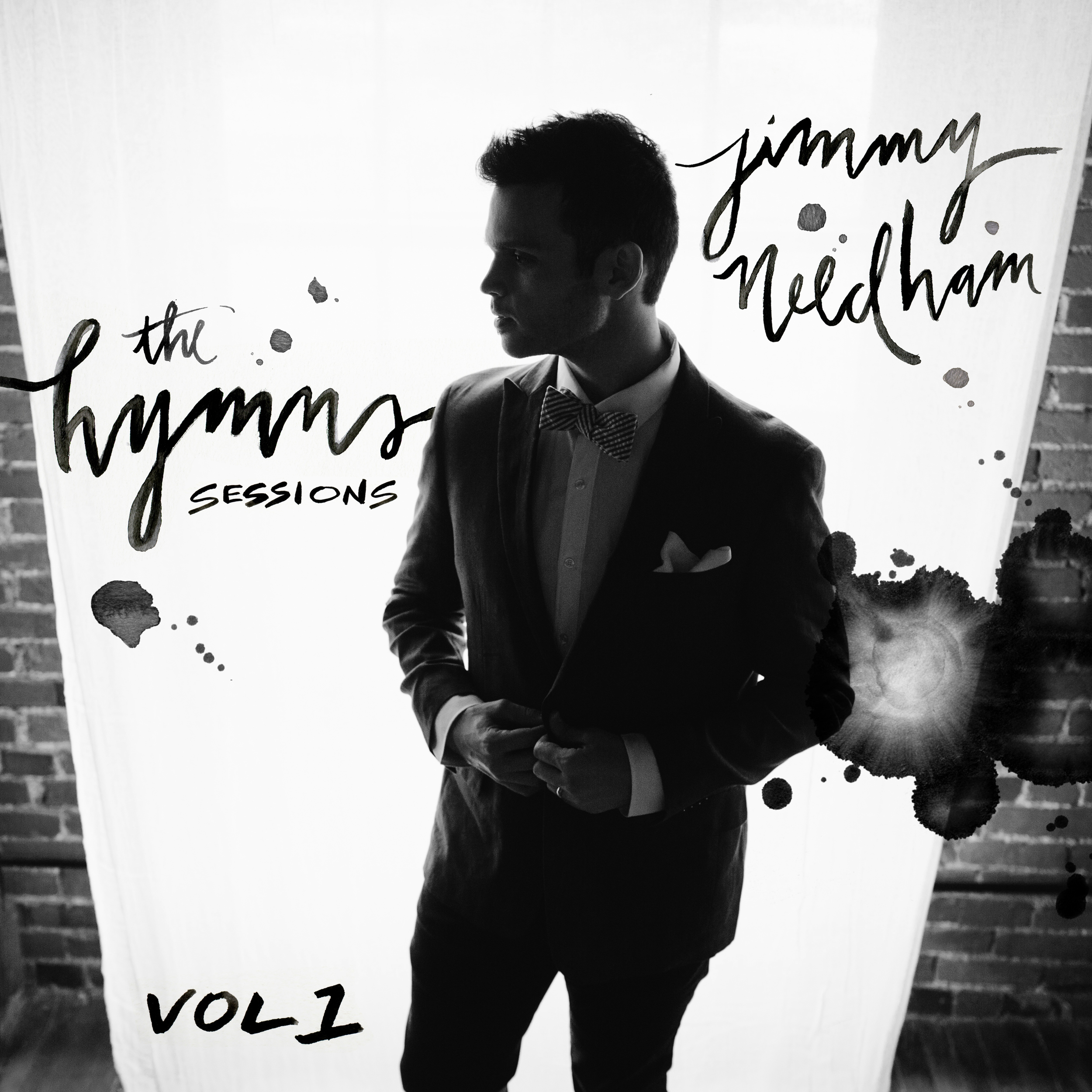 Last year, after Contemporary Christian singer-songwriter Jimmy Needham parted ways with his record label, Inpop Records, he setout with a new vision for his musical future. The result was, in and of itself, a divine detour.

Jimmy originally produced The Hymns Sessions as a way to thank his many longtime fans. But the response was so over-whelming he decided to release the ten-song album on his own label.

Several friends and fellow musicians, including Trip Lee, Shane & Shane, and Kevin Jones, make appearances on the project, and the result is an eclectic and raw cross-genre representation of some of the most well loved hymns of all times—or as Jimmy says, ‘a decidedly new take on the “old, old story.’”

Let’s talk about your new album, The Hymns Sessions — Vol. 1 (NeedHim Music, September 2013). The project has been described as ‘a new musical direction for traditional hymns.’ What sparked this musical detour?

Since I was exposed to them, I’ve always loved the old hymns of our Christian past. I’ve always just done my own music since I started. I knew, however, that if I was to try my hand at a cover record that I could not just add to the pile of hymns cover records. I had to take some musical risks. This record was in some ways a big experiment. How far could we push these songs away from the norm and still maintain what makes them so lovely. The result was a record of jazz, Motown era soul, even hip-hop renditions of otherwise very familiar songs. We all had such a blast making this record.

How did you go about selecting the songs?

Many of these songs I stumbled on late in the game. I was in college before I was ever introduced to them and have fallen in love with the richness of their messages. I chose the ones for the record either because of their timelessness, or more often, the beauty with which they convey the hope of the gospel. The opening song is the only one I’ve known since I was a boy. My parents raised us Greek Orthodox so we used to sing Christos Anesti in church during Easter. I thought it would be a fun homage to my past to include it as the opening track.

Please tell us about the two “new” hymns you penned for the release.

The first is called The Gospel and is actually an older song of mine whose chorus I rewrote for this record. It, like all these hymns, is a celebration of the good news of Jesus. I was inspired by a Martin Luther quote, “The gospel is like a fresh, mild and cool breeze in the extreme heat of summer; That is, a comfort and solace in the anguish of the conscience.”

The second is a song called, It Is Finished, which celebrates all the glorious implications of Christ’s final words on the cross. He has done everything necessary to purchase us back from the dead!

Even the photography for the project is different than what you’ve done in the past. Was that based on your input? Who took the photos?

I wanted the art and images to capture what this project has been. This is not a neat, polished album. It’s raw, organic and earthy (kind of sounds like a Whole Foods ad!). I brought Josh Ulmer in as photographer and Lauren Ledbetter as the art designer and we envisioned all of this together. Both of them are tremendous talents and had some great ideas for all of it. For instance, in an effort to avoid the typical “studio” look, Josh chose to only use natural light for the shots. It made for some really cool images.

When will you be releasing “Volume Two”?

No idea on time frame right now. Just recovering from releasing the first! But, the good news about a hymns cover record is the songs are already written, which is half the battle!

God often uses our work to teach us something. What did this project teach you (about life, faith, and/or even yourself)?

I learned that God loves to use weak things to tell of His strength. I never intended for this record to be anything more than a gift to a small group of fans who helped fund my previous record. We had the smallest budget and timetable I’ve ever had to make a record. The feedback from those folks was so positive that it forced me to consider a national release. It’s all been very encouraging to me.

Great is Thy Faithfulness

Thank you, Jimmy! It’s a pleasure to have you back at DivineDetour.

For more information about Jimmy and his music, visit his website.

To purchase The Hymns Sessions — Vol. 1, logon to: