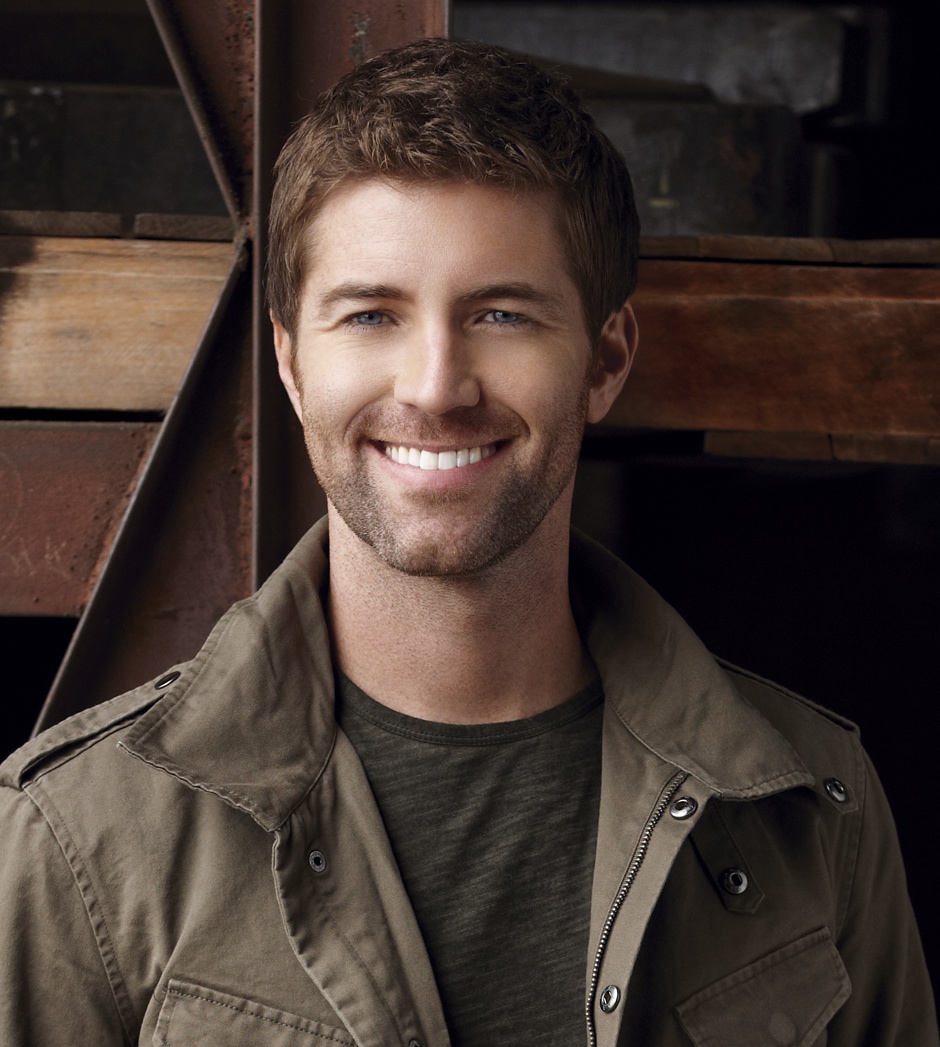 Double-platinum-selling singer-songwriter Josh Turner is a family man, a devoted Christian, and one of the youngest members of the Grand Ole Opry—but he is also an author, with the release of Man Stuff: Thoughts on Faith, Family & Fatherhood (Thomas Nelson, April 2014).

In the book, Josh tackles subjects meaningful to everyday life from a man’s perspective—from facing fears, to surrounding yourself with the right company, to trusting God. He shares insights, as well as lighthearted personal stories, ranging from his childhood to the present day.

Josh and his family—his wife, Jennifer, and their three young sons, Hampton, Colby, and Marion—make their home in Tennessee.

Congratulations on the release of the book. What is the significance of the title?

My second son, Colby, and I were about to take a trip to our cabin in SC, and my wife Jennifer asked Colby what he and I were gonna do and he replied, “We’re goin’ to do “‘man stuff!'” When it came time to give the book a title, that statement kept rolling around in my head. I felt like it was an appropriate title for the contents in the book and the fact that the publisher wanted it geared towards men.

Was the project most inspired by your relationship with your father—or your personal experiences as a dad?

The book was inspired mostly from things that have happened in my life that I’ve learned from and grown from. Some of those things were learned from my daddy and some were learned as a result of me being a father, but it’s not limited to those two things by any means.

Jase Robertson from Duck Dynasty wrote the Foreword. How did that come about?

I was approached about singing a song for the Robertson family Christmas album. It turns out, I sang an original song called Why I Love Christmas with Jase’s wife, Missy. I had gotten to know Jase some before that happened, but I’d always been a fan of his and felt like he would have a great objective point of view to write the foreword for the book. He did a great job and I’m honored to have him as a part of this book. 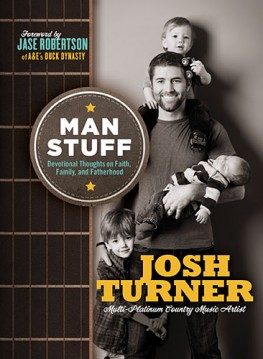 In the book you talk about trusting God’s plans. He sometimes sends us down an unexpected path, throwing us off balance, yet ultimately giving us something better than what we had originally planned. Have you ever experienced such a “Divine Detour” in life?

The girl I dated before I met my wife, Jennifer, was someone I’d been in a long relationship with and I was certain that she was the girl I was gonna spend the rest of my life with. That all changed when she broke up with me in a three minute phone conversation. My world came crashing down and I wrote about it in the book. I didn’t think I could find anyone after that, so when I became comfortable with being single Jennifer walked into my life and showed me what true love was all about. God had it all planned out and I didn’t know it until it happened. If I had it to do over, I would take that detour and probably would take it sooner!!

Please tell us a little bit about your writer’s cottage, your new songwriting retreat. Did you also write the book in that setting?

My writer’s cottage is a place of peace and solitude and is the perfect setting for writing songs. It’s a 1750 square foot log cabin with a wrap-around porch and a stone chimney/fireplace. I wrote the bulk of the book there.

Thank you, Josh. It’s a pleasure to have you as a guest at DivineDetour.

To learn more about Josh, his music, and Man Stuff: Thoughts on Faith, Family & Fatherhood, visit his website. For information about Josh’s 2014 tour, logon here.