Melanie Dobson ~ Hidden Among the Stars 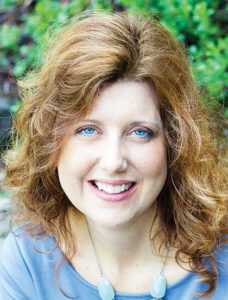 Melanie Dobson is the award-winning author of more than fifteen historical romance, suspense, and time-slip novels, including Catching the Wind and Chateau of Secrets. Three of her novels have won Carol Awards, and Love Finds You in Liberty, Indiana won Best Novel of Indiana in 2010.

She received her undergraduate degree in journalism from Liberty University and her master’s degree in communication from Regent University. Prior to her writing career, Melanie was the corporate publicity manager at Focus on the Family and owner of Dobson Media Group.

Melanie now lives in the Pacific Northwest, near Portland, Oregon, with her husband, Jon, and two daughters.

Welcome, Melanie! Let’s talk about Hidden Among the Stars (Tyndale, September 2018). Please tell us about it.

Thanks for having me! This time-slip story begins in Austria in 1938. Max Dornbach is helping his Jewish friends hide their most valuable possessions from the Nazis, smuggling them to his family’s summer estate along Lake Hallstatt. He enlists help from Annika Knopf, his childhood friend, but when Max also brings a young Jewish woman, to hide at the castle, it complicates his friendship with Annika and puts their entire plan—even their very lives—in jeopardy.

Eighty years later, Callie Randall lives a quiet life in Ohio, running a children’s bookstore with her sister. Then she finds a cryptic list in an old book that connects her to Annika’s story . . . and maybe to the long-buried story of a dear friend. As she digs into the past, Callie must risk venturing outside the safe world she’s built for a chance at answers, adventure, and maybe even new love. 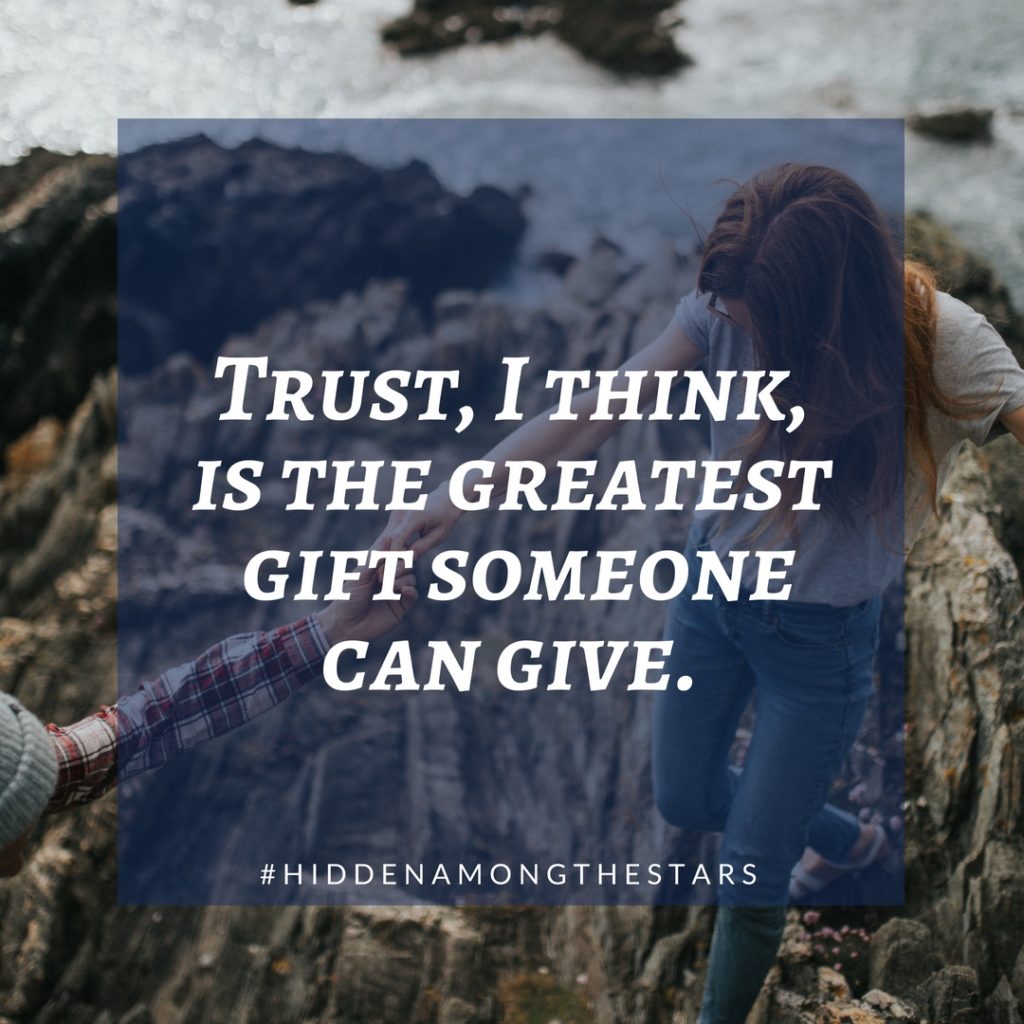 What was the catalyst for the story idea?

Fifteen years ago, my husband and I backpacked across Europe to celebrate our wedding anniversary, and our favorite stop was the ancient town and alpine lake called Hallstatt. On this trip, we discovered that this region in Austria’s Alps is often called “Devil’s Dustbin” because the Nazis retreated through here near the end of World War II, throwing all sorts of valuable items in the lakes.

Across from the town is a medieval castle, hidden partially by trees, and as we explored the lake, this place fueled my curiosity and ultimately this story. Set in a fictional castle, Hidden Among the Stars is about treasure lost along the shores of Lake Hallstatt and about a woman who knows exactly where it went. 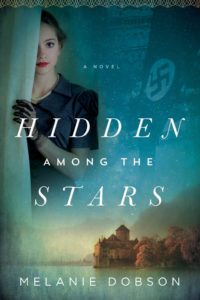 This is your fourth “time-slip” book. Are there any special challenges that go with writing this special genre of fiction?

The greatest challenge is trying to weave both past and present storylines together so they are equally compelling and play nicely together. But I love the challenge of it! My favorite part of the process is when the stories merge at the end of the novel and the secrets from the past are uncovered. (I was going to say “collide” but that sounds way too messy : )

I don’t eat much if the words aren’t flowing. I chew lots of gum, consume an enormous amount of Steven Smith tea, and do a load or two of laundry.  When I’m celebrating, I love to eat fondue. My family and I celebrate as often as we can at the local Melting Pot.

What Bible story, parable, or passage that has been particularly important to you and/or describes your personal journey of faith?

In the book of Luke, Jesus is preaching to a crowd along the Sea of Galilee, but it was as if He wanted to do more than just tell them about His power and faithfulness. He wanted to show them through a story they would never forget because God communicates truth beautifully through stories.

Simon Peter returns to the shore in this story, discouraged after a futile night of fishing, but Jesus tells him to go back out in the deep waters and cast his nets again. Simon is a master of his craft and knows that he can’t catch fish in daylight, in the deep waters, but he obeys. And God rewards His faithfulness by giving him a greater calling to become a fisher of men.

This story resonates with me as a writer. I want to be faithful at my craft, casting my nets even when I don’t get published or the reviews are bad or no one buys a book—when my nets come back empty. Even if I’m discouraged, even if I don’t understand, I want to follow when God calls me out into the deeper, scary waters so I can discover what He has planned.

Thank you, Melanie! It’s nice to have you back at Divine Detour.

Thank you! I’ve enjoyed visiting with you again.

To purchase Hidden Among the Stars, log on to: