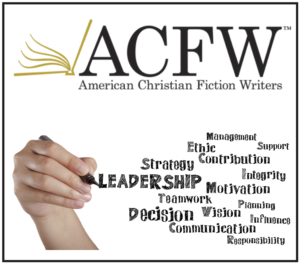 I remember it like it was yesterday, my first American Christian Fiction Writers Conference. Held in Nashville, Tennessee in September of 2005, that event would become the first in a series of milestones in my writing career.

That week in Nashville I met the mentoring group that would change the direction of my writing. Teach me about the craft. Become my friends… and my cheerleaders.

So many milestones. So many memories. And so many more to be made.

I’m looking forward to attending this year’s ACFW Conference, once again to be held in Nashville, August 25-28. I hope you will be there too. There’s still time to register.

Check it out here.