Ten new reasons to read this month… from suspense to romance to fantasy to thrillers. 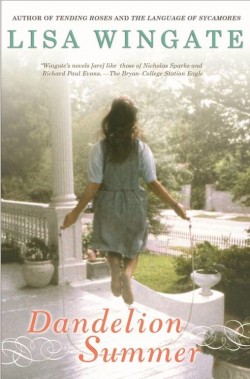 J. Norman, recently widowed, aging and a retired space program engineer, eventually warms up to part-time caretaker Epie, an at-risk teen, as they search for his long forgotten roots when old, buried memories of a different home, a fire, red-headed children, and a black housekeeper surface. 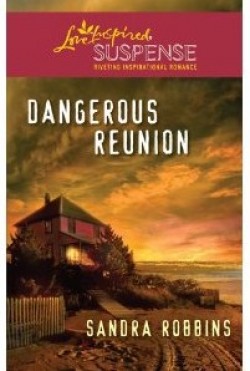 A woman deputy sheriff on a small barrier island off the coast of North Carolina struggles to stop a crazed killer’s vendetta while battling her renewed attraction to the man who broke her heart years ago.

Love Finds You in Lancaster County

When Amish-born Lydia Ann Raber and Southern belle Caroline DeMarco discover a shared history of loss, the unlikely duo decides to open a gift shop in beautiful Lancaster County. There each woman finds friendship, a fresh start, and a second chance at love.

Follow the twists and turns of twenty-two bizarre tales, where odd is commonplace, little things make all the difference, and miracles are everywhere, if you know where to look…

Reggie Meyers has spent her life pursing the American Dream, but now she’s the one being pursued— by an unknown killer. Putting her trust in Dylan Monroe, a man she barely knows, will either be the best decision she ever made or the last.

Residing in a parsonage is not for sissies, but living anywhere else scares the pastor’s widow spitless.

Tree-huggin’, animal-lovin’ Bridget Pickwick-Buchanan is on a mission. Well, two. First, she has to come to terms with being a widow at thirty-three. After all, it’s been four years. Second, she needs to find a buyer for her family’s estate–a Biltmore-inspired mansion surrounded by hundreds of acres of unspoiled forestland. Enter J.C. Dirk, a high-energy developer from Atlanta whose green property developments have earned him national acclaim. But the things Bridget doesn’t know about J.C. could mean the end of everything she’s worked for…and break her heart.

After being pushed into marriage to her preacher husband, Lacey Bishop follows her husband to a Shaker village. A community that believes marriage is a sin. And to make matters worse, she finds herself drawn to Isaac Kingston, a man who came to the Shakers after his young bride died. But of course any notion of love between them is only a forbidden dream. How will Lacey ever find true happiness?

After her fiancé calls off their wedding, Brooke Clayton has nowhere to go but home.

Former Green Beret Captain Canyon Metcalfe is unnerved when Nightshade is sent to a South American jungle that holds an eerie similarity to a dark tragedy from his past.

For more information and/or to find additional books by category, author, and/or release date, visit www.fictionfinder.com.