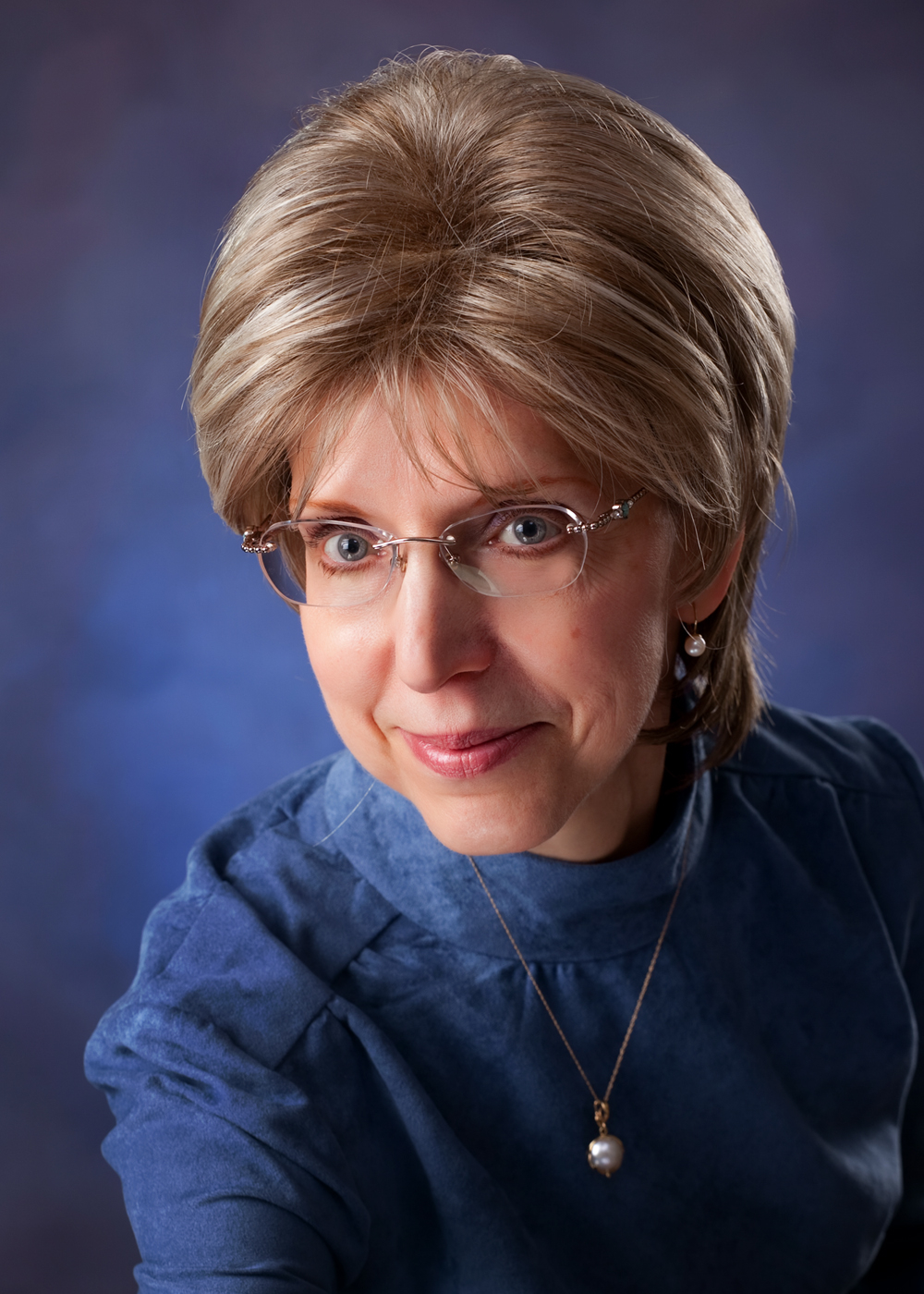 When she was seven years old, Amanda Cabot dreamed of becoming a published author, but it was only when she set the goal of selling a book by her thirtieth birthday that the dream came true.

A former director of Information Technology, Amanda has written everything from technical books and articles for IT professionals to mysteries for teenagers and romances for all ages. Her Texas Dreams trilogy received critical acclaim. The first book in Amanda’s Westward Winds series, Summer of Promise, released earlier this month.

Now a full time writer of Christian historical romances, she resides with her husband in Wyoming.

You’ve said that it’s only a small step from being an avid reader to wanting to be an author. What was the catalyst for you to take that step?

For almost as long as I can remember, books have been a major part of my life. I love the fact that in addition to teaching me things, they can transport me to a different time and place. As a child, I decided that the most wonderful thing in the world would be to be a writer and give others the pleasure that I found in books. Of course, even then I somehow knew that it would be a difficult way to earn an living, so I took a “real” job, and writing became my second job. I used to describe it as a case of “for love or money.” Writing was what I did for love; the day job helped pay the mortgage.

It’s part of who I am, and so it colors my characters and the stories I tell. That was true even when I wrote for the secular market, but now that I’m writing Christian novels, I don’t have to censor myself. What a relief!

Several, but let’s talk about the first. When I was a teenager, I desperately wanted to be part of a year-abroad study program. You see, I was convinced that living in Europe would make my life perfect. When my application was rejected, I was heartbroken as only a teenager can be. And yet a week later, I met the man who became my sweetheart, the same man who’s now my husband. God’s plan was definitely better than mine. 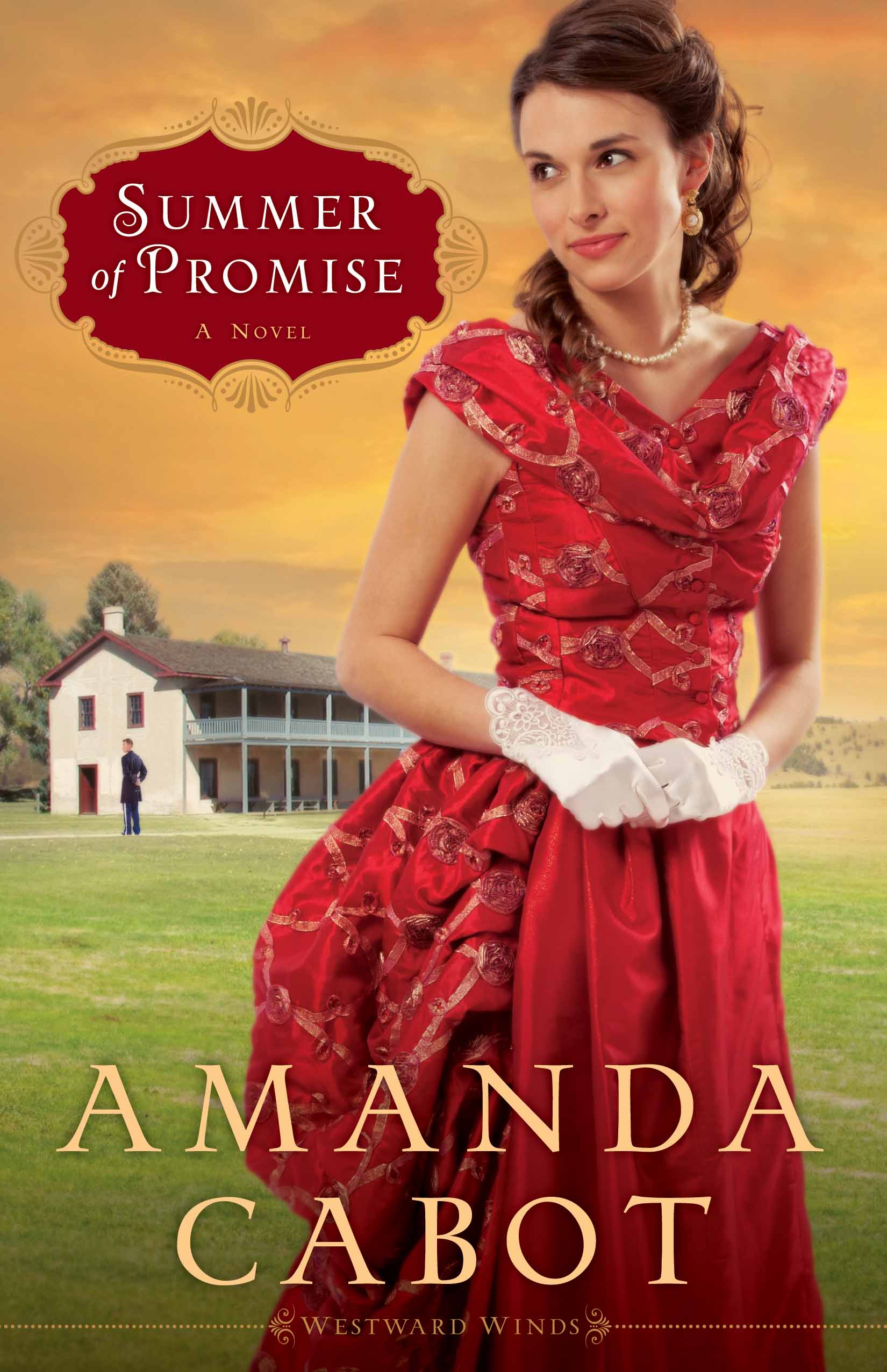 Let’s talk about your new book Summer of Promise (Revell, January 2012). Please tell us about it.

Summer of Promise is the first of my Westward Winds trilogy, featuring the lives and loves of three sisters who come to Wyoming at the end of the territorial period, right before Wyoming became a state. As for the story . . .

Though she had planned to spend the summer in Vermont with her sweetheart, Abigail Harding cannot dismiss her concerns over her older sister. Charlotte’s letters have been uncharacteristically melancholy, and her claims that nothing is wrong ring false, so Abigail heads west to Fort Laramie, Wyoming. The endless prairie seems monotonous, but when her stagecoach is attacked, Wyoming promises to be anything but boring. Luckily, the heroics of another passenger, Lieutenant Ethan Bowles, save the day.

When circumstances—and perhaps a bit of matchmaking—put Abigail and Ethan together, there’s certainly attraction. But Abigail is planning to marry another man and return to life in Vermont as soon as she is finished attending to her sister. And Ethan loves his life in the Army and the wilds of Wyoming. When summer ends, will Abigail go back East? Or will she fall in love with this rugged land herself?

You are a speaker and also teach author workshops with some very interesting titles: “Of Oysters and Authors,” “Like Fine Champagne: The Art of Sparkling Dialogue,” and “Butterflies in Formation: Techniques to Tame the Fear of Public Speaking.”

In regard to the latter topic, how can we learn to exchange fear for finesse when speaking publicly? (I’d also love to know how authors are like oysters but suppose I’d better leave that one for your workshop.)

Two techniques I recommend are videotaping and practice. If you have someone videotape your presentation, you can see your strengths and weaknesses. Recognizing both helps you emphasize the good points and eliminate the not-so-good ones. Practice—lots of practice—is the key to gaining the confidence you need to appear assured, even when those butterflies are fluttering around your stomach. As for authors and oysters, what we have in common is that we both produce pearls, but only with the proper irritation.

What’s coming up next for you? Any New Year’s writing resolutions?

No New Year’s resolutions, but I do have a lot planned for 2012. Right now I’m waiting for copy edits on Christmas Roses, a standalone story that will be released in September. That will be followed by the first edits for Waiting for Spring, the second Westward Winds book. And then I need to finish writing the third of the trilogy, With Autumn’s Return. After that . . . we’ll see.

Hot chocolate. I suppose I should cite all the research that says that chocolate is a health food, but I won’t. The simple fact is, there’s something very comforting about a cup of cocoa with mini marshmallows melting on top.

I could say that I’m a pianist, but that would be stretching the truth a bit. The fact is, I play the piano. It’s something I enjoy immensely, but my playing is definitely not concert-hall quality.

Without a doubt, major.

Of course I’d like to say that I’m the super heroine, but the reality is that I’m more likely to be the strong, female lead, as long as that lead doesn’t have to do anything that involves running, jumping or climbing over fences. Those are definitely not my strengths.

How wonderful that you love dogs! I hope you’ll enjoy Puddles the Puppy’s role in Summer of Promise. He was inspired by the shelter dog that one of my sisters brought home when I was a teenager. I can still remember my mother looking at the puppy’s feet and wondering why they were so large. Later she learned that he was mostly Belgian shepherd, not the little beagle she thought. He was such a loveable, intelligent dog that I couldn’t resist including him in this book.

Thanks, Amanda. It’s a pleasure to have you at DivineDetour!

Thanks so much for inviting me. I’ve enjoyed our chat.

For more information about Amanda, her books, and/or her availability for speaking engagements and workshops, visit her website at www.AmandaCabot.com.

To purchase Summer of Promise logon to: