Winning the American Christian Fiction Writers Book of the Year award is special, but winning the ACFW Carol Award in its first year is historic. Alice Arenz, writing under A.K. Arenz, became part of that history last month when her book, The Case of the Mystified M.D., won the first Carol in the Mystery category. 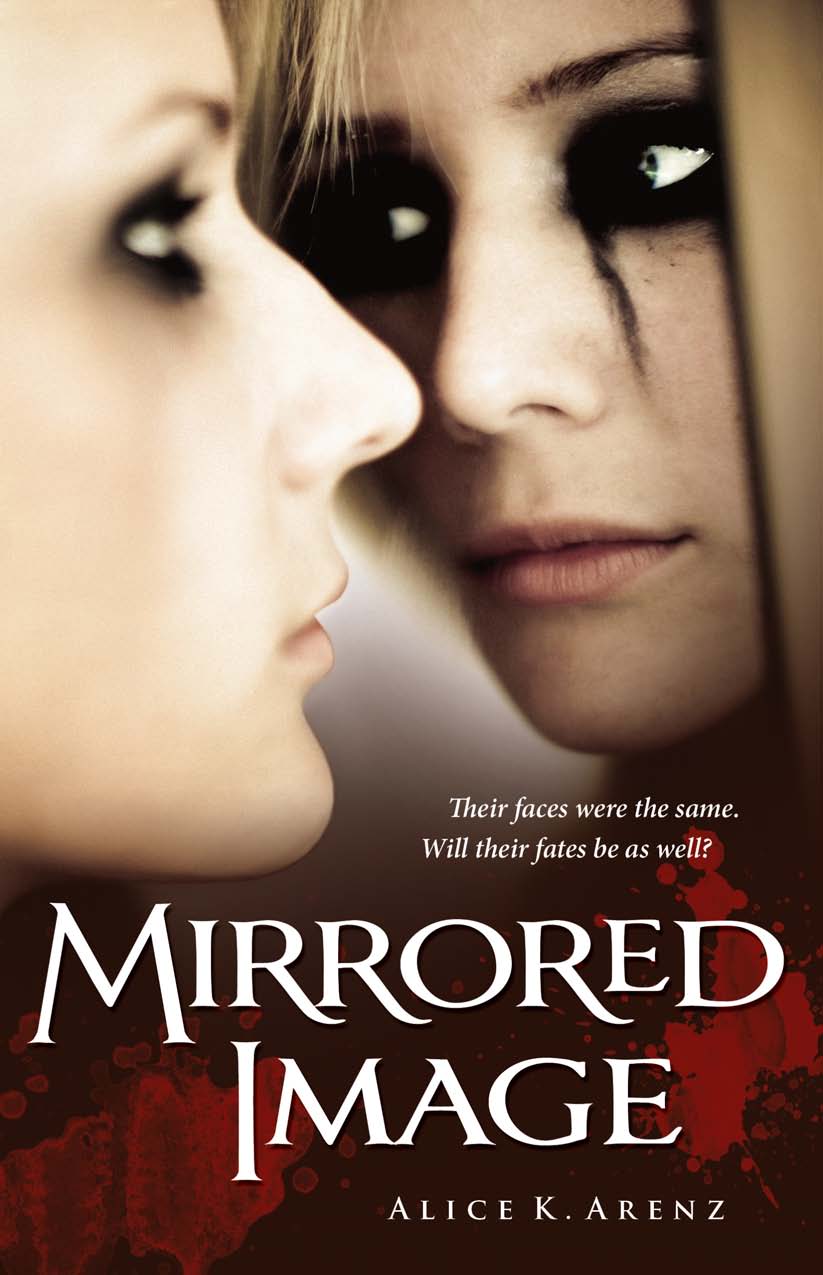 When did you begin your writing journey? Has it been a straight or a crooked path?

I first started writing when I was twelve—though I enjoyed making up stories and sharing them long before that.

I’m not sure how to answer the second part of the question. I mean, in some ways it might seem as though the journey was crooked, but then again, maybe not. Everything I’ve been through has been a learning process—even when I didn’t think it was, or couldn’t see why things kept turning out the way they did. But while I was wondering all of this, God knew exactly where He was taking me.

What would you want to do if you didn’t write?

Yikes, this is a hard one! Because of my strange health issues, hypersensitive fingers/hands and other things, writing isn’t always the easiest thing for me to do, but it is the most rewarding now that my kids are grown.

When I was a kid, I’d thought being an archeologist would’ve been cool. Then I learned that sometimes that meant being in tiny, enclosed spaces, so that wouldn’t have worked well for me. Um . . . to be honest, having my daughters and writing have been my life, and I wouldn’t trade those for anything!

I’ve wanted to write since reading my first books and seeing my first movies. The creative process has always fascinated me. But putting words on paper/typewriter/computer, notice the progression of the years : ), hasn’t always been an easy process. When I TRY to do it, I’m not usually very successful. I eventually discovered that without praying first—even a “Dear God, help!”—it didn’t work very well. It was one of those fervent cries that led to The Case of the Bouncing Grandma, my first published book. So I’d have to say God has influenced my career the most. 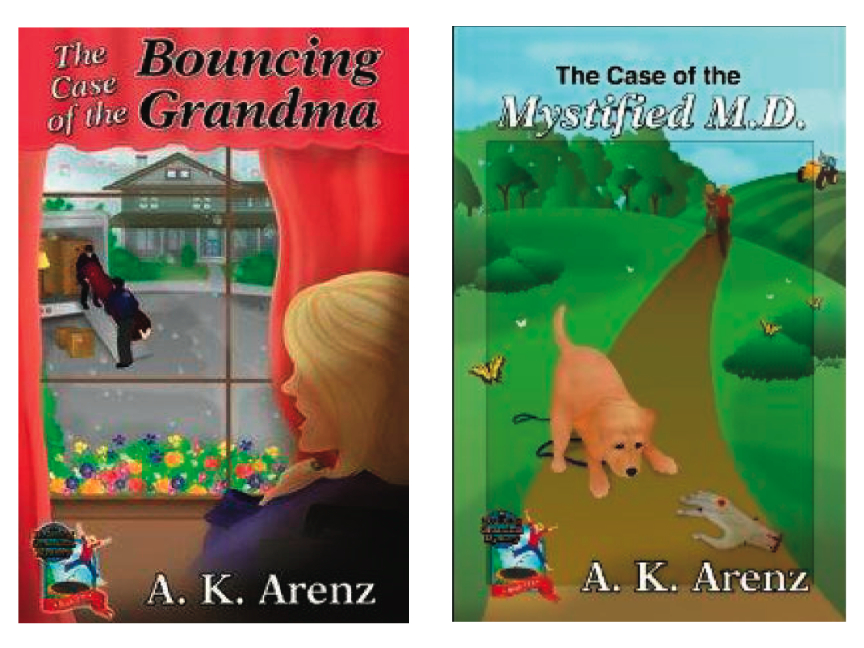 Thank you for the congrats! My advice for young or older writers is that if you feel that this is where God is leading you, then never, ever, give up. That might sound trite coming from a published author, but you need to remember that from the early 1970s until 2008 I was one of you.

All through the 80s and 90s my rejections were full of comments, like my manuscripts were too “nice.” I never quite understood that comment—though the agent I had in the 90s said that I needed to juice things up a bit. It wasn’t until I discovered Christian fiction that I understood it wasn’t my writing, it was the market I’d been trying to break into. So, even when I didn’t know it, I was writing Christian fiction.

Yes, He did. I had an agent for five years in the mid-90s. At the end of those five years, and no bites on my work (and little submission on the agent’s part), we went our separate ways. This, plus a divorce, breakdown, and remarriage, changed my life dramatically. I swore off writing, convinced that it had been a foolish dream, and I needed to live in reality. Then I read Brandilyn Collins’ book Eyes of Elisha.

Within days of emailing Brandilyn and learning about ACFW, I became a member and started the learning process all over again. After nearly seven years of not writing, I found myself writing again. Less than two years later, Sheaf House bought that book—The Case of the Bouncing Grandma.

Let’s talk about your new book! Please tell us about Mirrored Image (Sheaf House, October 2010). Where did you get the idea for the story?

Like all of my manuscripts, little bits and pieces of the story were gradually revealed to me—I’m not just a seat-of-the-pants writer, I’m also someone who waits until the people running around my brain are yammering to be let out before I start to write. The one thing I can tell you for certain about Mirrored Image is that the journey began in 1986 when it was first written. It has been re-written almost every year since then. This version’s the best!

What are you writing now? What’s next, a mystery or a romantic suspense?

I’m currently working on An American Gothic—another story that has been years in the making. : ) Gothic is a mystery/romantic suspense—more mystery and suspense, but with enough of a romantic angle to make things interesting. Think of the older classic authors like Phyllis A. Whitney and Mary Stewart, but up-to-date.

Food and I don’t get along very well—or maybe that’s too well? Give me a bottle of water and I’m happy.

Do you have musical, as well as literary, talent?

I love music, but don’t play any instruments.

It all depends on my mood at the time. Radio would be oldies rock ‘n’ roll—60s to 90s. My CDs range from Christian rock to The Monkees, and everything in between. I even have a few soundtracks from movies (Somewhere in Time, Titanic, Robin Hood – w/Kevin Costner, not the new one!)

Um . . . something light and a little goofy. Like The Monkees’ I’m Gonna Buy Me a Dog or Ray Stevens’ The Streak. I’d like to say something more melodic would fit me, but . . .

I don’t know enough about music to really answer that. But, to guess, minor?

I’d have to say that at one time or another I’ve been each of those. Right now, I’m just trying to fit in the best way I can.

Please tell us a little bit about your family and your pets.

For more information about Alice, visit her website at http://www.akawriter.com/.

To order Mirrored Image from Barnes & Noble, logon to http://search.barnesandnoble.com/Mirrored-Image/Alice-K-Arenz/e/9780982483275/?itm=1&USRI=Mirrored+Image+by+Alice+K.+Arenz.