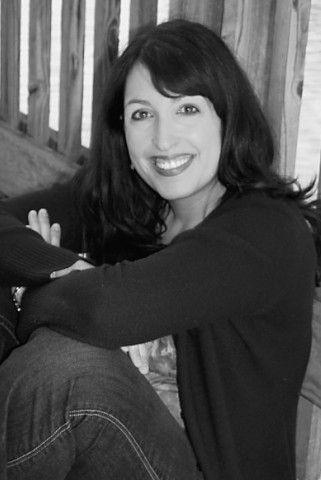 Christy Barritt is an author, freelance writer, and speaker. In 2007, her romantic comedy Hazardous Duty finaled in the ACFW Carol/Book of the Year contest. In 2009, Suspicious Minds won the Inspirational Daphne du Maurier Award for Excellence in Suspense and Mystery. And last year her novel Ricochet was nominated for the Romantic Times Reviewer’s Choice Award.

A former church worship leader, Christy is an avid music lover known for spontaneously bursting into song. She and her husband, Scott, live in Virginia.

I’ve always wanted to be a writer. I even wrote a couple of novels in high school (that will never see the light of day, by the way!). I studied communications in college and got a job with a Christian publisher before I even graduated. I’ve always just loved stories, but while at the publishing house, I was working on other people’s stories and not my own. My father became ill, so I gave up my job at the publisher and moved back home. That event really propelled me to get back to my own writing. That was thirteen years ago. I now have twenty books either out or contracted to be released.

My faith is very important to every aspect of my life. Some of my books have a stronger faith element than others, it just depends on what the individual story lends itself to. Of all of my books, The Good Girl probably has the strongest faith thread, because my protagonist’s faith (or lack thereof) is what drives the entire story. But I can’t write a book without including my faith because it’s my reason for hope. I can’t even grasp the concept of hope without God. 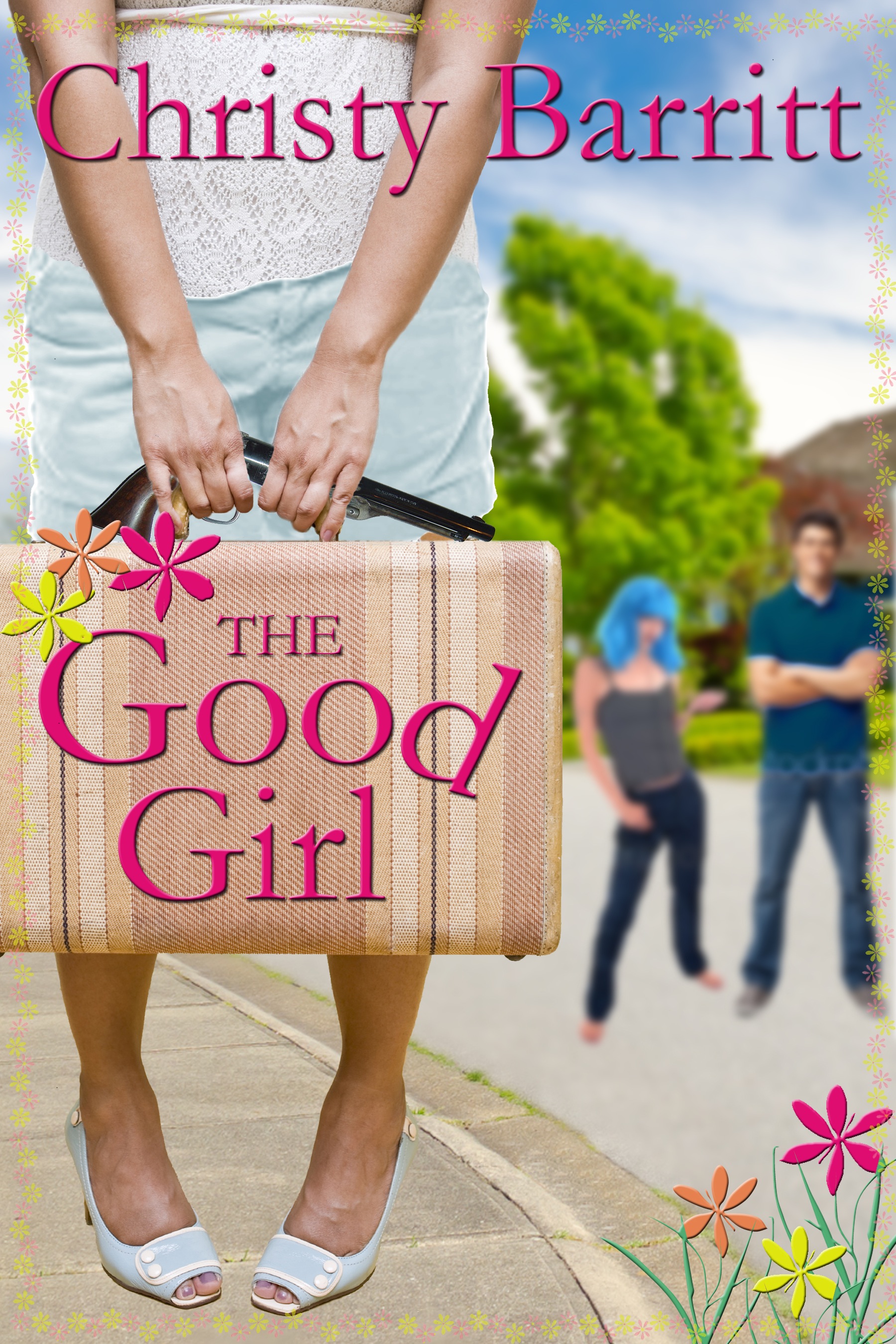 Let’s talk about The Good Girl (Whitefire Publishing, March 2013). Please tell us about it.

The Good Girl is about a woman named Tara Lancaster. Tara has been a superstar Christian for her entire life and followed all the rules—even going as far as to write a blog about how to follow the rules. Everything comes crashing down when a false allegation is leveled against her. She loses everything and flees across the country to dog sit. That’s where the story starts. She’s confronted with everything that goes against her rules—her house appears to be haunted, her only friend is fame-hungry and attention seeking, and she starts falling in love with a man with a tattoo. The story goes from there!

Tara looks to be a fun character. Who or what provided the inspiration for her?

In part, my faith journey has followed Tara’s. I’ve always tried to follow the rules. In college, several things happened that made me realize that following all the rules would get me no special privileges. In fact, I think sometimes that following the rules can make life even harder! That was the point where I had a real crisis of faith and asked myself: Do I continue on this path as my parent’s raised me? Do I really believe everything I’ve been taught? Or is there something else out there? I struggled with it for a while and finally realized that Christianity truly was about relationship and not rules. I realized that life without Jesus wasn’t life at all.

I had a hard experience at my church a couple of years ago. I was on staff part-time and I ended up stepping down because I felt like I could no longer trust the leadership. At the time, my soul felt so wounded. But looking back I see that event as the catalyst that really pushed me to give my writing 100%. God has really blessed me through that heartache. He’s shown me who my friends are, and He’s opened the door to many new writing contracts. Most importantly, He’s drawn me closer to Him in a way that only pain can.

It’s terrible, I’ll tell you that upfront, but I love potato chips and Coke. I try to avoid them because they’re addicting to me. I also love jalapeno poppers with cream cheese.

I was actually a worship leader at my church for nearly a decade. I play the guitar and sing. For years I played at coffeehouses and anywhere else that would have me, for that matter. I just love music. Anyone who knows me knows that I walk around singing or humming all the time (occasionally, I might even try to dance, but it’s never pretty when I do)!

I would be an acoustic rock song that told a great story, filled with rhyme and a catchy rhythm. : )

I think I’m the girl that people underestimate.

I have two dogs. One is an Australian Shepherd named Rusty. He’s a rescue dog and a big, lovable guy, who sometimes gets a little too excited. We also have a Maltese/Shih tzu mix named Molly who follows me wherever I go! I’m a big dog lover. I think dogs make life happier. : )

Thanks, Christy! It’s great to have you as a guest at DivineDetour.

To purchase The Good Girl logon to: