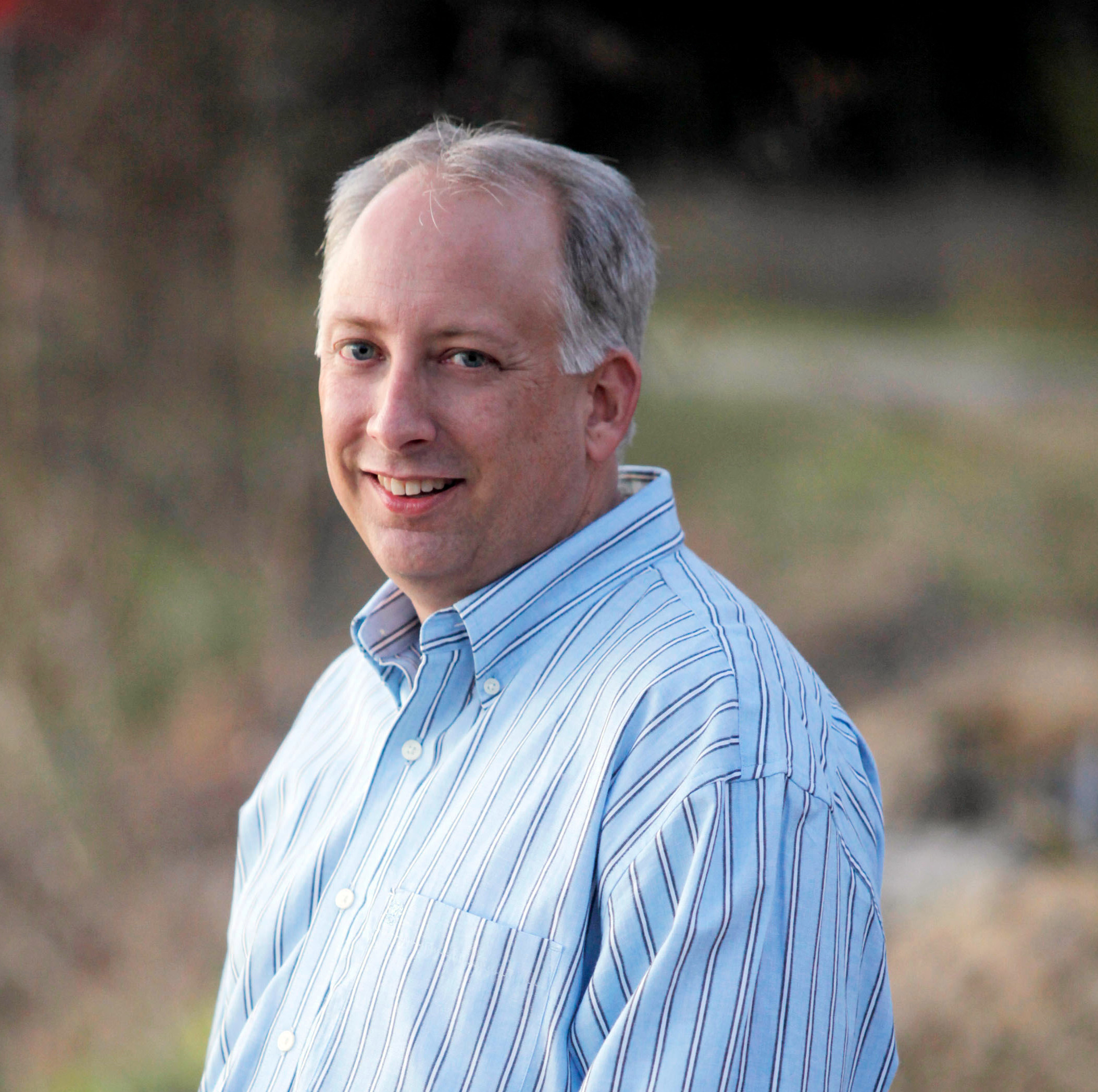 David Thomas is the author and/or co-author of five books, including Remember Why You Play and the national bestseller All In, with Auburn national championship-winning football coach Gene Chizik. David’s latest collaboration is with Contemporary Christian Music artist Jeremy Camp. The book, entitled I Still Believe, is Camp’s memoir.

David spent nearly three decades in sports journalism—most recently as Senior Writer/Sports Columnist for the Fort Worth Star-Telegram. He lives near Fort Worth with his wife, Sally, and their children, Ashlin and Tyson.

You have a diverse background as a writer. How did you become involved in the Jeremy Camp project?

Through the publisher, Tyndale House. I published a non-fiction book about a high school football team—Remember Why You Play—with Tyndale in 2010. I was a sports journalist at the time, and the editor of that project asked if I would be interested in collaborating on a sports memoir that had a very tight deadline. That was the start of what has been a great relationship I’ve enjoyed having with Tyndale. When they signed on to publish Jeremy Camp’s book, which was an expansion of a previously self-published book with the same title, they offered the opportunity to me and I jumped at the chance to tell his story.

How did you handle the logistics of co-writing from a distance?

I Still Believe was typical of the collaborations I’ve worked on. I flew into Tennessee (I live near Fort Worth, Texas) for an extensive interview with Jeremy. Follow-up questions and the working through the various forms of the manuscript were handled by e-mails, phone calls, and texts. On collaborations, I give the author a look at a cleaned-up first draft and then after I incorporate the changes they want, I’ll send them a final draft before the manuscript is submitted. With Jeremy’s book, it was probably two or two-and-a-half months from the interview to submission. 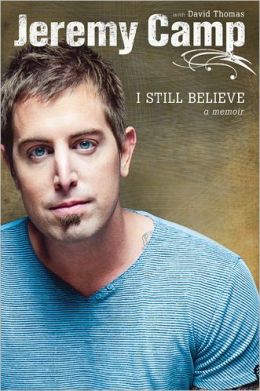 Please tell us about the book, which released from Tyndale House last month.

It’s Jeremy’s memoir, and his life is an incredible example of God’s provision and loving grace. Jeremy grew up in a poor family as the son of a minister, and he learned early in life to trust God to provide. In college, he met his future wife Melissa. She died of ovarian cancer only three months after they married. The grieving process was long and difficult for Jeremy, but God was there with him every step of the way. Jeremy later remarried Adrienne Liesching of the South African band The Benjamin Gate, and they have three kids. Adie, as many people now know her, also has an inspiring story and is just a delightful person. The way she has encouraged Jeremy to continue to share his story and has helped carry on the legacy of Jeremy’s first wife is a lesson in being comfortable with yourself through finding your true identity in Christ.

I Still Believe is filled with poignant stories and anecdotes. Would you minding briefly sharing one of your favorites?

You’re right—there are many that could be shared. Jeremy was very open and honest in this book, and that is coming through based on how readers are saying his story strikes a chord with them. This isn’t a major moment in the story, but I believe it represents what is throughout the book when Jeremy says there have been occasions when he has prepared to sing I Still Believe on stage and while he knows the words of the song are true, they don’t feel true at the time. But each time he has obediently performed the song and the words have ministered to him along with the audience. I admire him for resisting the temptation to need to project this public image that, hey, everything’s just fine now. This book is a realistic view of how life has been for Jeremy and, at the same time, for how it truly is for many of us.

My dad had died from cancer less than two years before I wrote this book, and the writing process took me back to how God had helped me through that journey. There were two levels at work in the writing process. First, to tell Jeremy’s story the way I thought he would tell it, I had to “be” him as much as I could. That meant when I wrote about him standing beside Melissa’s bed in her final moments, I had to try to imagine what it would feel like to watch my spouse die. At the same time, I didn’t have to imagine what it felt like to stand next to my dad’s bed when he passed away. I could remember all the sights and sounds. From an emotional standpoint, this book was doubly draining to write.

At this moment, I am putting the finishing touches on the final draft of another book for Tyndale called First: What It Takes to Win. It’s the memoir of Rich Froning, the two-time defending CrossFit Games champion and “The Fittest Man on Earth.” First will release in July.

It’s funny, but just the other day I was feeling guilty about how many Zebra Cakes I’ve consumed while writing the memoir of “The Fittest Man on Earth.”

I used to. When we play those personal trivia games at parties, my favorite trivia item about me is that I was selected to the high school all-district band five times. That usually prompts someone to ask if I flunked a year in high school, but I actually made high school all-district as an eighth-grader. I never pursued music scholarships, though, because I was more interested in playing baseball in college. Most of my friends now associate with me with baseball and other sports and don’t know I was in band, but I actually was better on the trombone in high school.

A Tim Hawkins song. Before I left the newspaper business, I wrote sports humor columns. My song definitely would have to be humorous.

I instantly answered “child in an adult’s body,” but to ensure an accurate answer, I asked my wife this question. She said, “None of those. You’d be the comedic, unassuming charmer.” So now I’m confused about who I really am.

I have two Chihuahuas: Chico and Rosie. Chico curls up beside my chair when I’m writing, and Rosie likes to sit on my lap and lay her chin across my left forearm while I’m typing. They both said to tell you “Thank you” for asking about them.

Thank you, David! It’s a pleasure to have you as a guest at DivineDetour.

To purchase I Still Believe logon to: