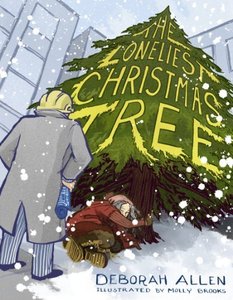 The Loneliest Christmas Tree (Carpenter’s Son Publishing, October 1, 2011) is the story of a solitary Christmas tree facing the threat of urban development and the unlikely hero coming to his defense. The 54-page, hardbound book was illustrated by Molly Brooks, daughter of country music superstar Kix Brooks.

“The idea for this book first came to me many years ago,” says Allen. “I was writing every day, anxious to see what was going to develop next in the story. It was around this same time that I had forged a friendship with a local Nashville woman who happened to be living on the streets. The character in the book, Christmas Carole, is named after that woman, and she turns out to be the hero in the story.” 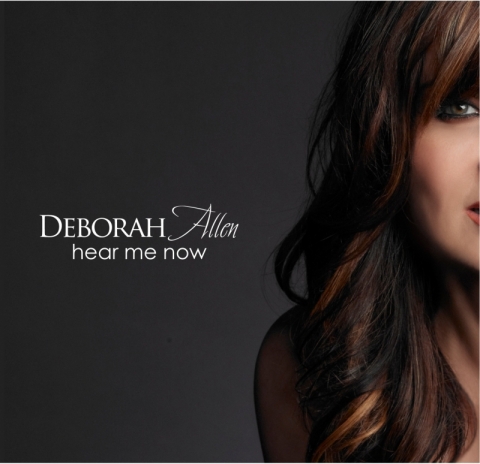 For more information about Deborah, visit her website at www.deborahallen.com.

To purchase The Loneliest Christmas tree, logon to: