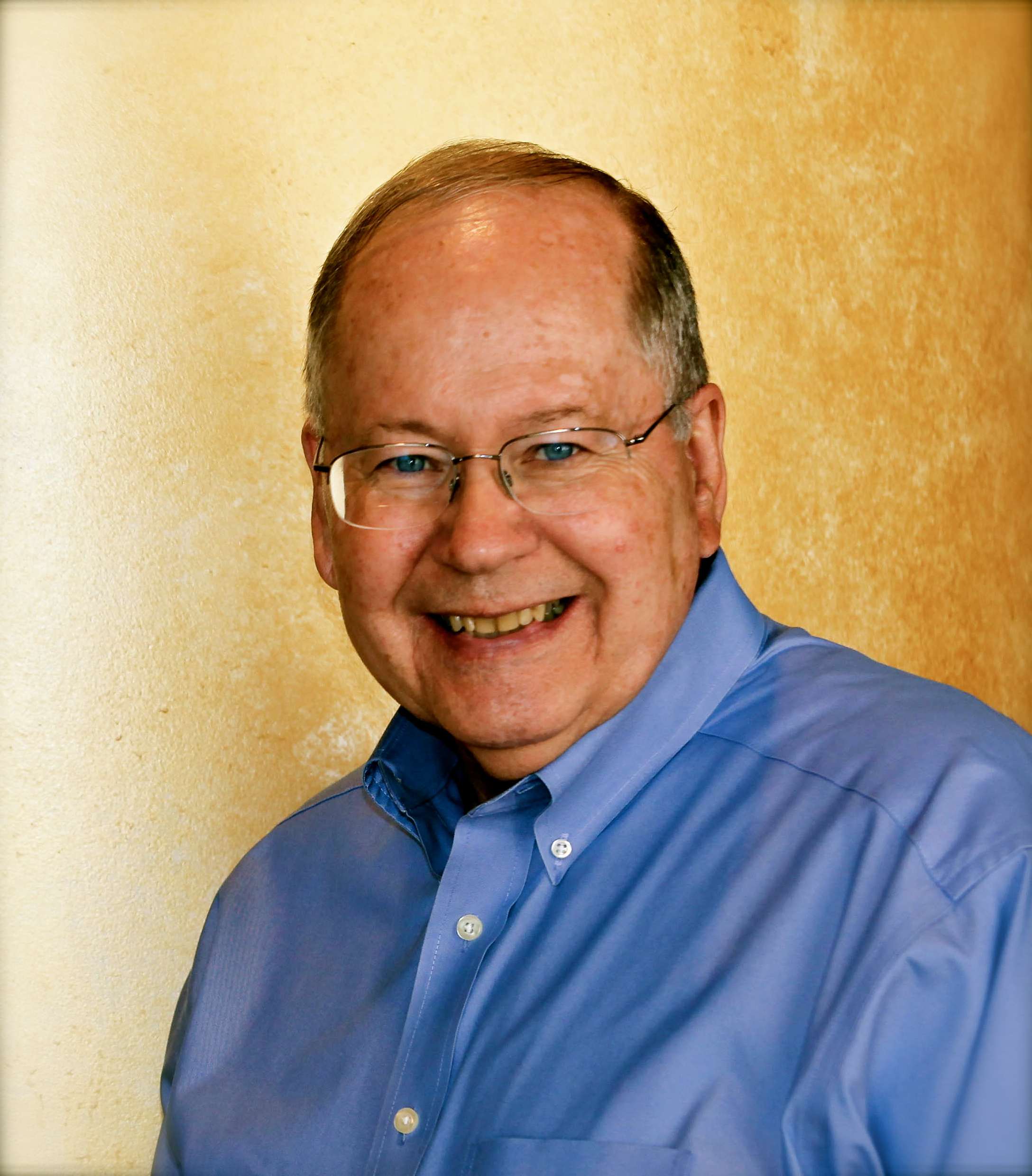 During the thirty-six years he spent in medicine, he wrote or edited eight textbooks, authored more than a hundred professional papers, and was an invited guest speaker all over the world. Now, a retired physician, he writes medical thrillers.

Dr. Mabry and his wife, Kay, live in North Texas.

Critical Condition (HarperCollins, April 2014) is your seventh novel. How have you changed as a writer in the past five years?

Oh, gracious, I hope I’ve learned along the way. I either wrote or completely rewrote four novels that were never published before my first contract, which goes along with what my cyber-friend editor Ray Rhamey says: it takes three or four books before an author begins to “get it.” In all my books, I tried to follow the rules about consistent point of view, avoidance of passive voice, guarding against the sagging middle—but after I’d written a few, I developed a sense of what “sounded right.” I’d found my “voice.”

Of course, I’ve learned a great deal about the publishing process along the way, but that’s a discussion for another day.

Doctors have to assess all the signs, symptoms, and test results and arrive at a judgment. If you turn that around, a suspense novelist must sprinkle clues along the way that lead to a conclusion. Although at an early writing class, Randy Ingermanson (a PhD and respected scientist) told me that my experience in scientific writing would be a hindrance rather than an asset, I think the analytical talents I developed have been helpful in writing suspense novels. 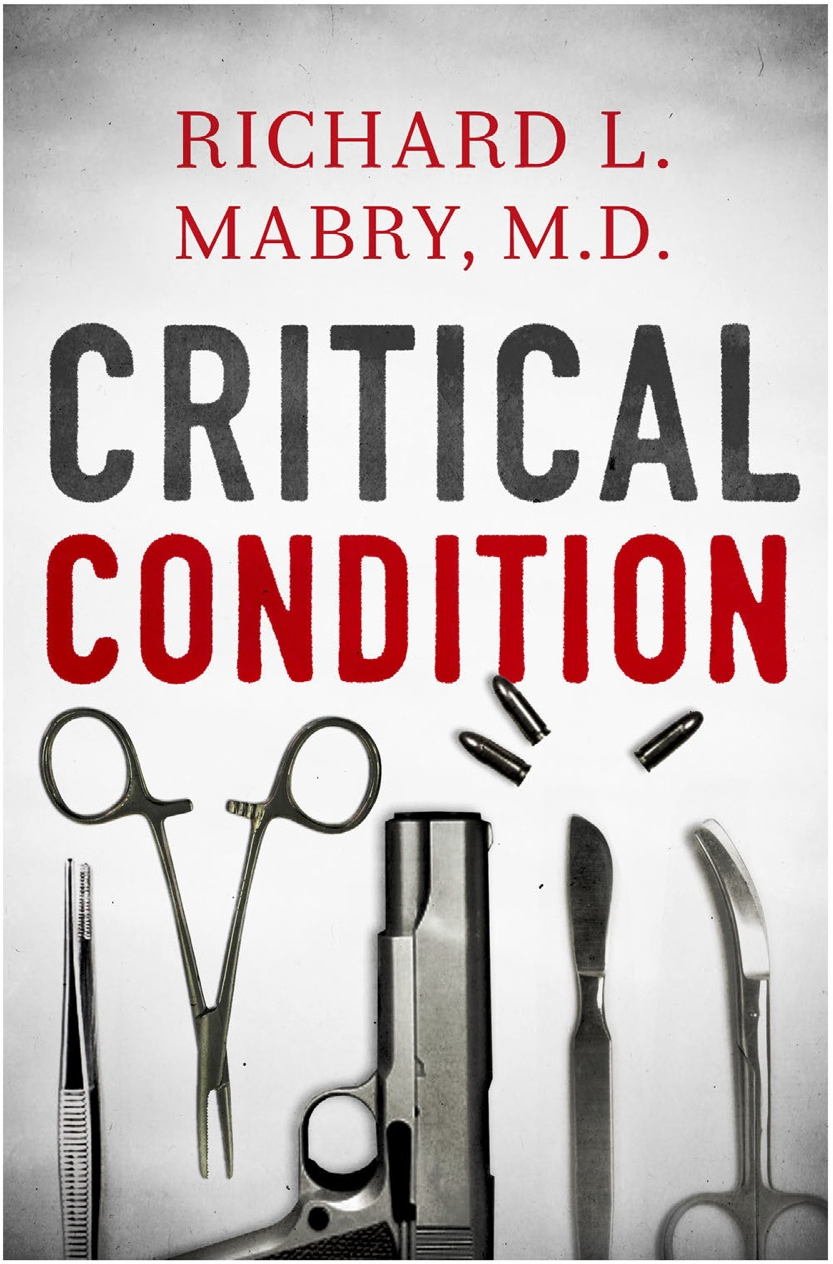 Critical Condition releases today. Please tell us about it!

My earlier books sprang from events in the news or in my own life. Critical Condition has some of my background in it as well, but to reveal what it is would be a huge spoiler. So I’ll just give you the back cover copy:

It was supposed to be a quiet dinner party with her colleagues, not the scene of a murder. But the shooting of a stranger on her front lawn is only the first in a string of events that have Dr. Shannon Frasier’s life teetering on the edge of chaos: She’s unable to make the deeper commitment her boyfriend deserves. Her sister shows up at Shannon’s home needing a place to stay, but with no promise she’ll stay clean and sober. And her father is diagnosed with cancer.

Then Shannon’s life stops teetering and plunges into the abyss. Because the person behind the guttural voice on the phone wants to know what the stranger said before he died. And he won’t stop until Shannon tells him what he wants to know–even if she doesn’t have it.

You write “suspense with heart.” Do your stories lean more toward suspense or romance, or do they balance between the two?

This actually came up on a conference call with the editorial staff at Thomas Nelson before I signed with them. They wanted to know if my work was 60% suspense, 40% romance, or vice-versa. I never really thought about it until then. I think on my work as “medical suspense with heart,” emphasis on suspense, but with just enough romance to keep things interesting. Combining all three elements into my novels is tough, but so far I’ve seemed to make it work.

Detours in life can be frustrating, but the outcome is often more intriguing than our original plan. Can you tell us about a recent “detour” in your life—or in one of your character’s lives—that taught you something?

There’s one major detour in my life that actually got me started on this road to writing. In 1999 my wife of forty years suffered a massive intracranial bleeding episode. Despite the best possible care at the teaching institution where I was a professor, after she’d spent two weeks in a coma I agreed to discontinue life support. My life didn’t detour—for a while it came to a complete halt. Then, through what can only be called God-directed circumstances, although I had no experience with non-medical writing, from that came The Tender Scar: Life After the Death of a Spouse. I’m proud of that book, but trying to write it sent me to my first writing conference where great mentors like Jim Bell and Alton Gansky gave me a push toward writing fiction. Since then, I’ve learned not to question what happens and just realize that God’s in control.

I’m rediscovering the writing of some suspense authors whose work I read years ago. Right now I’m in Dennis Lehane’s A Drink Before the War. Before that, I re-read Michael Connolly’s The Concrete Blonde. Wish I could write suspense like that. Are these great? Well, I wish I’d written them, which I think qualifies.

Would you believe I don’t listen to music on the radio anymore, and my mp3 player is in a drawer in my office somewhere? If I need music while I work (generally because my granddaughter is in the next room watching cartoons), I open Pandora on my computer and listen to The Mamas and The Papas, Simon & Garfunkel, even some of the Beatles. So I like 60’s music . . . so sue me.

I’ve adopted Psalm 139:1-5 as the verses with which I autograph my books. That passage reminds me that God knows everything about it, is a part of my life, directing it, even when I can’t see what’s next.

Thank you, Dr. Mabry! It’s nice to have you back at DivineDetour.

For more information about Dr. Mabry, visit his website.

To purchase Critical Condition and other books by Dr. Mabry, logon to: