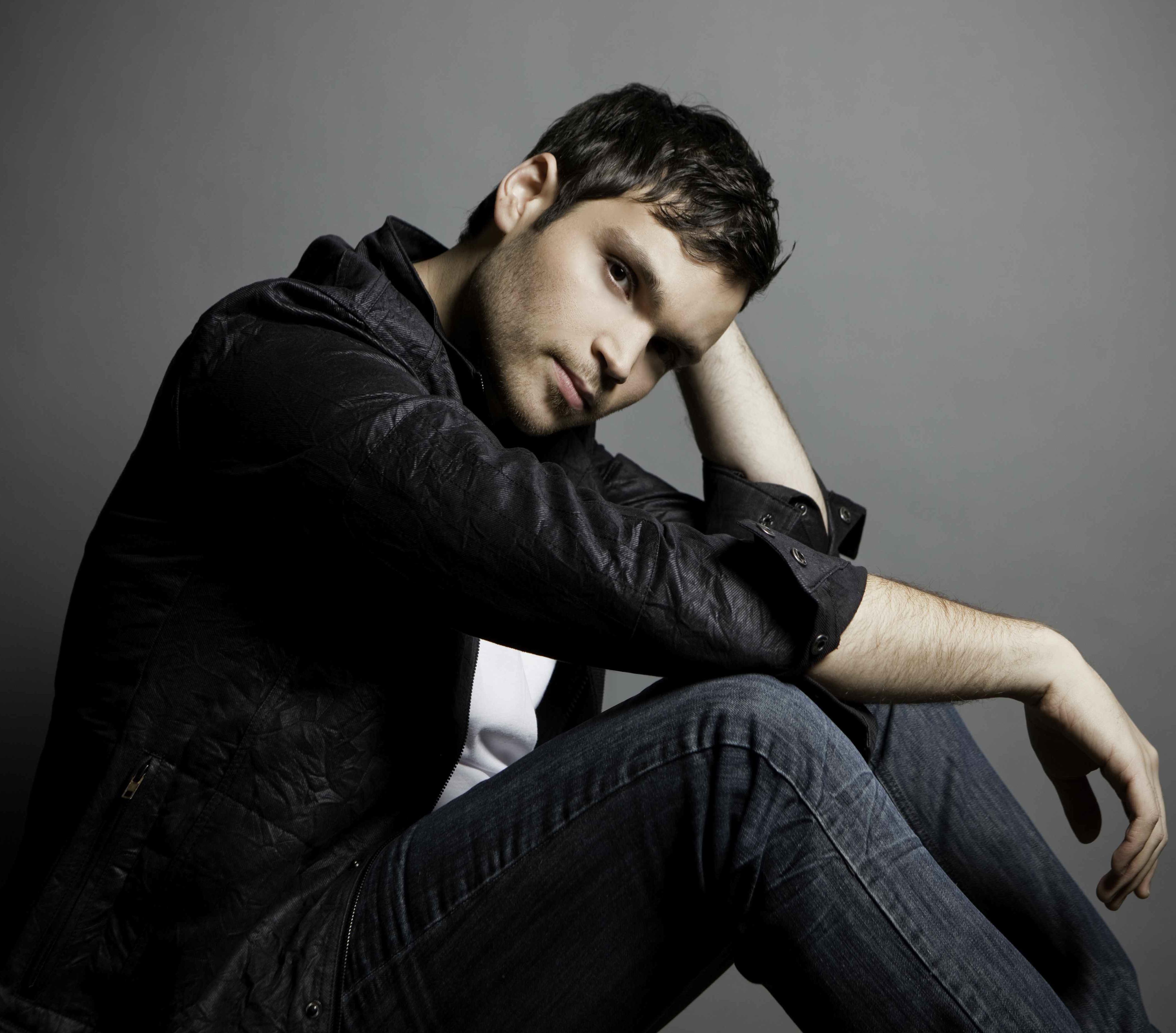 Jimmy Needham’s love of music began at an early age with musical theatre. He picked up the guitar in high school, and during college he started writing his own material. Quoting an official bio, “in some ways the success that’s followed seems accidental . . . or inevitable, depending on how you look at it.”

It was soon after his father helped him fund his first record that he was approached by Inpop Records who’d heard his music on Myspace. Now, seven years later, his fourth studio album with Inpop, Clear the Stage, has just released to high expectations. His previous album, Nightlife, debuted at Number One on the iTunes Top 200 Christian and Gospel Albums chart.

You studied history at Texas A&M with the intention of teaching after graduation. What sparked your musical detour?

I have no other way to explain it other than God interrupted my agenda. While studying history, I was writing songs and performing them around town at coffee shops and bars. In 2005, I made an independent CD and released it on places like iTunes and Myspace. Literally, three months after it’s released I got a phone call from the president of Inpop Records in Nashville saying he and his team heard my music online and wanted to fly down to Texas to talk about signing me.

Who were some of your early musical influences and/or who has been an important mentor, either musically or spiritually, in recent years?

I’ve had the privilege to build friendships with so many of the men who influenced me musically and spiritually over the years. Most notably, a fellow named Ross King, and Shane & Shane. God has used these men to really speak into my career a ton over the past seven years, and I’m very grateful for their friendships. Beyond them, I’ve been impacted by so many different folks. To name a few, Nichole Nordeman, Lauryn Hill, Derek Webb, Andrew Peterson, Keith Green, Lecrae, etc. 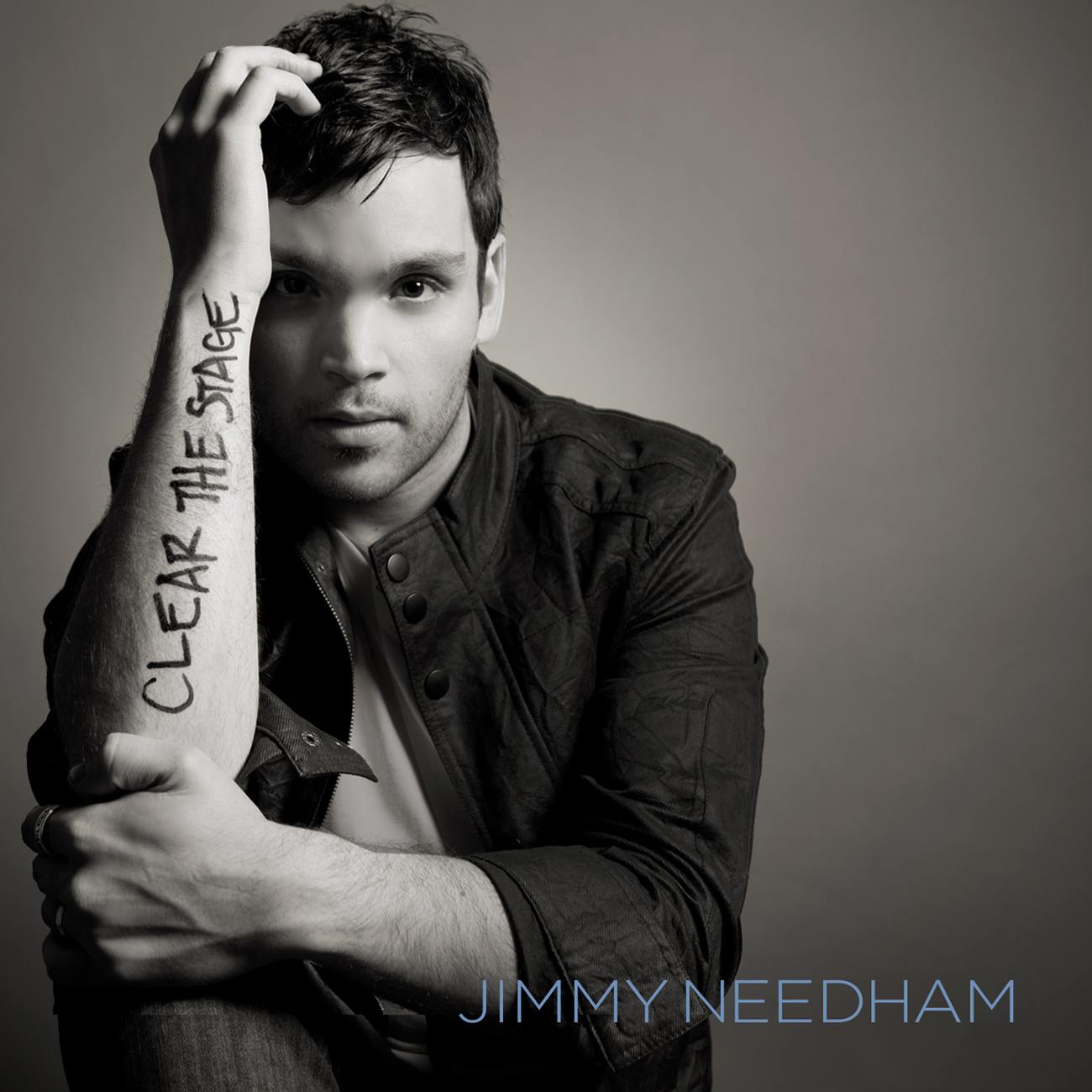 Let’s talk about your new CD, Clear the Stage (Inpop, March 2012). How many of the songs did you write? Is there a central theme for the project?

I wrote or co-wrote every song but the last track. This record is about appetite. Namely, identifying all those things which rob us of a hunger for God. Of course, not every song is centered around this point, but overall, this was the truth I wanted to convey. The theme is most summarized in songs like The Only One (which is one of my most painfully honest songs on the album) and the title track Clear The Stage. The bridge to that song still convicts me every time I sing it: “Anything I put before my God is an idol / Anything I want with all my heart is an idol / Anything I can’t stop thinking of is an idol / Anything that I give all my love is an idol.”

Is there one particular song on the record that speaks most deeply to your personal faith walk?

The song The Only One is a very honest inventory of my heart. It’s really a song that wrestles with the question, “Is Jesus the most satisfying thing in the universe to me?”

On every album I’ve made, there is always one song that I try to lay it all out there. There is something very healing about this practice for me. On Nightlights it was the song The Reason I Sing. On this album it is The Only One.

Congratulations to you and your wife on the birth of your daughter. How has she changed your life?

Three ways. 1. Joy! My heart feels so full every time I look at her, think about her, play with her. 2. I feel such a humbling weight of responsibility. God has made me a steward of this little life and I’m realizing every day how serious this task of raising her well is. 3. It makes me want to be home! I love traveling, performing and sharing the gospel, but I’ve never longed to just be with my family like I do now.

Whether on tour or off the road, what is your favorite comfort food and why?

This website features authors as well as musicians. What kind(s) of books do you enjoy reading?

Any book that exalts in Truth and relishes in the Gospel is my cup of tea. Some of my favorites are The Pursuit of God by Tozer, God Is the Gospel by Piper, Redeeming Love by Rivers, and How Shall We Then Live? by Schaeffer.

Until a few months ago we had a German Shepherd named Bailey. We sold her recently because it was too much to take care of her with my travel schedule. Don’t hate me.

Thank you, Jimmy. It’s a pleasure to have you as a guest at DivineDetour. May God continue to bless your music.

For more information about Jimmy, his tour, and his music, visit www.jimmyneedham.com.

To purchase Clear the Stage logon to: