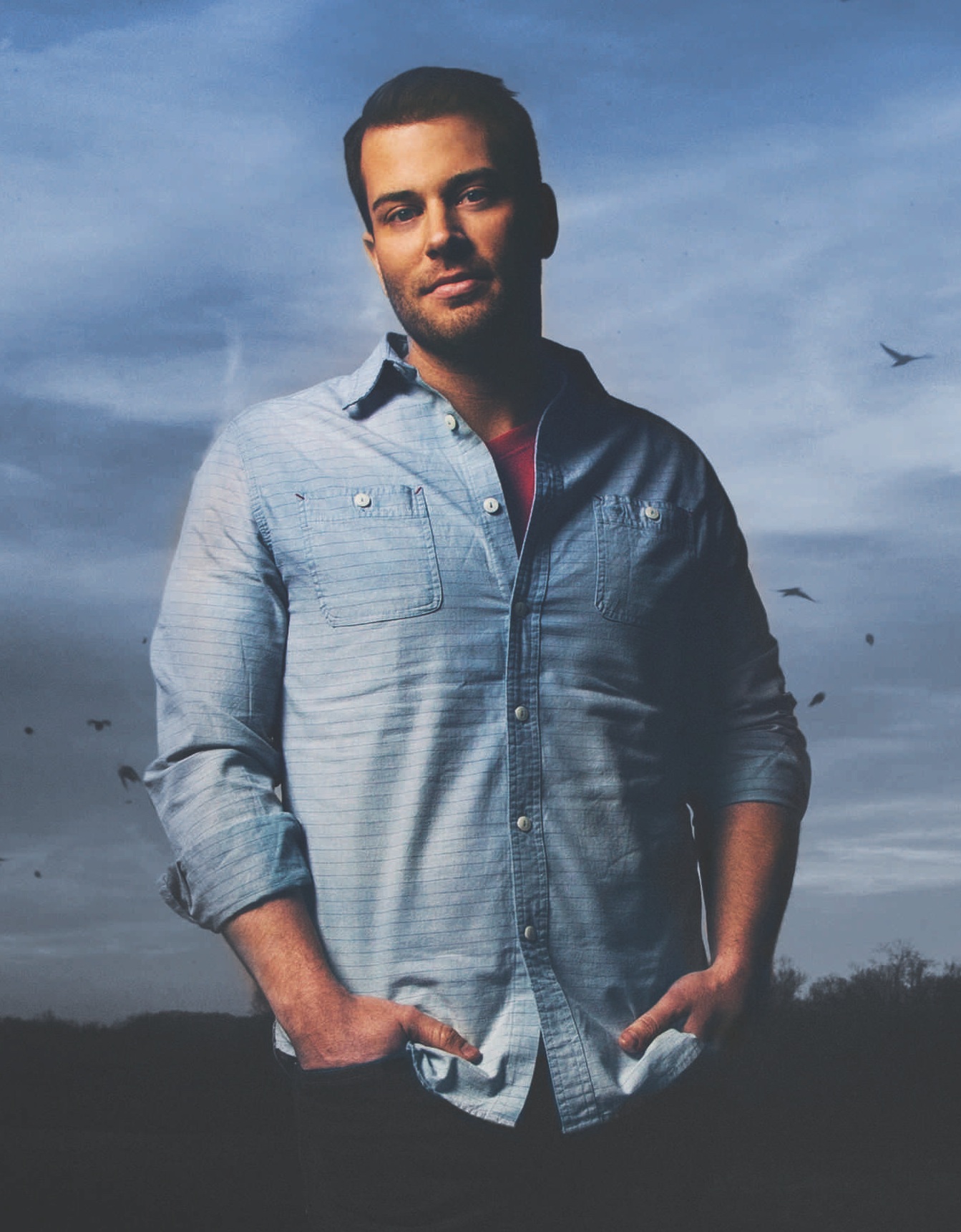 Jonny Diaz’s first album as a signed artist, More Beautiful, included the Number One radio single, More Beautiful You, as well as the Top Ten single, Waiting Room. In 2010, he was nominated for the Gospel Music Association’s New Artist of the Year—an intriguing detour for a young man who attended college on a baseball scholarship expecting to pursue an athletic career.

Jonny recently signed with Centricity Music, the musical home to Andrew Peterson, Jason Gray, and Aaron Shust, among others, and his first single release from the label, “Asleep In The Hay,” is included on a new multi-artist CD, Christmas: Joy to the World.

He makes his home in Nashville, where he has recently been in the studio with producer Matt Bronlewee for a Spring 2014 solo release.

When did you first know you wanted to make music your life’s work?

Music has been a passion of mine for a long time. However, it wasn’t until college that I really felt God calling me to do it full-time. I followed God’s calling and recorded my first CD in 2003. To my surprise, people really liked it! God has opened the doors ever since.

Have you ever experienced a “divine detour,” a God sent redirection that changed your life for the better?

I went to Florida State University on a baseball scholarship. However, during my freshman year, God called me to lay down my desire to be a professional baseball player. He started opening doors for music.

Who are your musical heroes? How do you describe your personal musical style?

I admire any musician who writes their own songs and plays an instrument well. That means artists like John Mayer, Keith Urban, and Brad Paisley are at the top of my list. I would describe my music as a singer-songwriter who plays acoustic guitar. 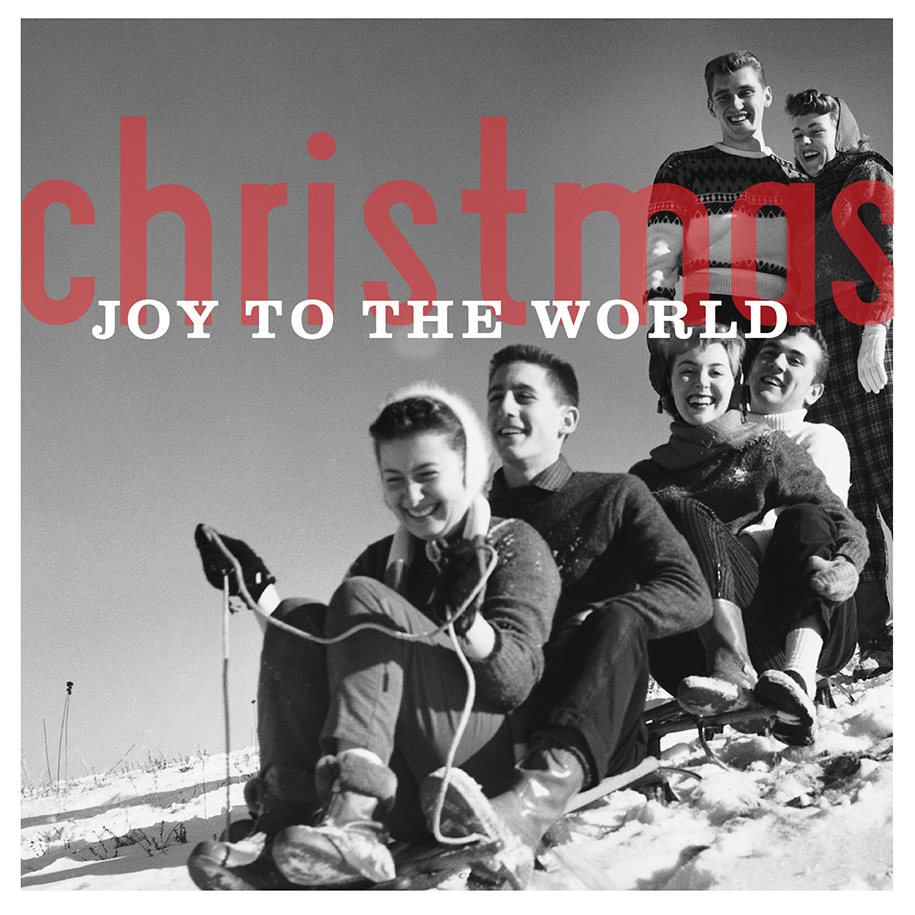 Let’s talk about the new Christmas: Joy to the World CD (Centricity Music, October 2013). Please tell us about it.

The Christmas: Joy to the World album is a compilation put together by Centricity Music. I was honored to have my song Asleep In The Hay added to the project.

Why did you choose this particular song for the project? Did you write or co-write it?

My mom, Gwen, is an amazing Christian woman. She’s also a very talented author. A couple years ago she wrote a Christmas poem that I just fell in love with. I had to put it to music. That’s how the song Asleep In The Hay came about.

You’re in the studio right now recording a new CD, your first to be released by Centricity Music. Please tell us a bit about it. Is there a working title and release date?

I have a few songs already recorded for my next project, however, I’m not finishing up the project until next year. It’s too early to know what the album title is going to be. All I can say is that I’m excited about it!

This website also features literary guests. What’s the name of the last GREAT book you read?

I just finished reading A Reason for God by Tim Keller. I think it’s a book that every Christian should read. It’s such a great intellectual defense of our faith!

I am a major chord.

I would say I’m the mad scientist. I love exploring different ways to accomplish things. In math class, I would learn how the teacher suggested to solve each problem, but then I would try and figure out my own way, haha.

I have two Goldendoodles. Bodie is three years old and Rudy is two years old. They are seriously the best dogs! They’re like giant teddy bears.

Thank you, Jonny! It’s nice to have you as a guest at DivineDetour.  May the Lord continue to bless your work for Him.

To purchase the Christmas: Joy to the World CD, logon to:

You can purchase Jonny’s new EP, Starts with Love, at iTunes and other online retailers.