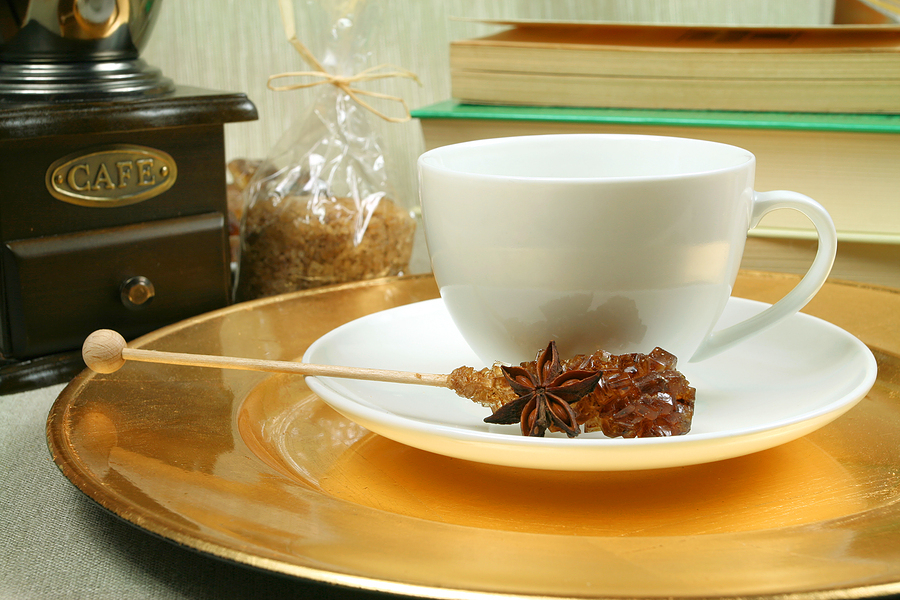 In need of a new read to enjoy with your morning coffee? Here’s the scoop on June releases from Fiction Finder.

For more in-depth descriptions of these–and other Christian fiction–books logon to the ACFW Fiction Finder website.

Lily (Song of the River) by Diane Ashley and Aaron McCarver — Desperate for financial independence, Lily Anderson has embarked upon a riverboat venture. Will she learn to trust God’s leading or head into disaster? Lily’s partner, Blake Matthews, is initially stymied, then smitten by the Mississippi miss. Can he anchor her heart, or will Lily fall for another man’s wiles? (Historical from Barbour).

A Promise for Miriam by Vannetta Chapman — Miriam King loves the children of Pebble Creek and is content teaching in the one room schoolhouse, then Gabe Miller steps into her life and everything changes. (Contemporary Romance from Harvest House).

Sophie’s Daughters Trilogy by Mary Connealy — The little girls from Petticoat Ranch are all grown up with love stories of their own…you didn’t think Sophie’s Daughters would grow up to be quiet little things, did you? (Historical Romance from Barbour).

Love in Disguise by Carol Cox — When Ellie Moore wins a job as an undercover Pinkerton operative, she finds that playing a part in real life is far different than acting out a role onstage. Will the man who captures her heart still care for her when he learns the woman he’s fallen in love with doesn’t exist? (Historical Romance from Bethany House).

A Dream of His Own by Gail Gaymer Martin — Quinn O’Neill feels to blame for his family’s death and longs to release the guilt he feels, and when he meets Ava Darnell life takes a positive turn as he helps Ava earn his trust…but suspicion nearly undermines their relationship while he perseveres to encourage Ava to have faith that dreams of healing and family just might become reality. (Contemporary Romance from Love Inspired).

End of the Trail by Vickie McDonough — Brooks Morgan won Raven Creek Ranch in a poker game, but when he goes to claim what’s his, he finds a woman with a shotgun living in his house-and she claims she isn’t leaving. (Historical Romance from River North (Moody Publishers).

Proof by Jordyn Redwood — What does a victim do when DNA testing sets a guilty criminal free? (Medical Suspense from Kregel).

Walks Alone by Sandi G. Rog — A Cheyenne warrior bent on vengeance. A pioneer woman bent on fulfilling a dream. Until their paths collide. (Romance from White-Fire Publishing).

The Hidden Life by Adina Senft — An Amish spinster finds love where she had given up hope in the second book of the Amish Quilt trilogy. (Contemporary from Faith Words (Hachette).

Winning the Widow’s Heart by Sherri Shackelford — When Texas Ranger Jack Elder stormed the isolated Kansas homestead, he expected to find a band of outlaws. Instead, the only occupant is a heavily pregnant woman-and she’s just gone into labor. A loner uneasy with emotion, Jack helps deliver widow Elizabeth Cole’s baby girl and can’t get back on the trail fast enough. The robber and murderer he’s after killed one of Jack’s own, and he vows to catch the man. But when he returns to check on Elizabeth and her little one, he discovers that she may hold the key to his unsettled past-and his hoped-for future. (Historical Romance from Love Inspired).

Double Exposure by Susan Sleeman –When photographer Jennie Buchanan unknowingly captures a drug-cartel meeting on film and the cartel tries to kill her, her ex-boyfriend risks everything to expose the truth-about the drug smugglers, the past and the future together he still wants. (Romantic Suspense from Love Inspired).

The Director’s Cut by Janice Thompson— Full of the humor and crazy family dynamics Janice Thompson fans have come to love, this colorful story gives you an inside look at Hollywood and a healthy dose of romance. (Contemporary Romance from Revell).

Short-Straw Bride by Karen Witemeyer — All he ever cared about were his brothers and his land, but when a good deed goes awry, Travis Archer is stuck with a bride who endangers both. (Historical Romance from Bethany House).