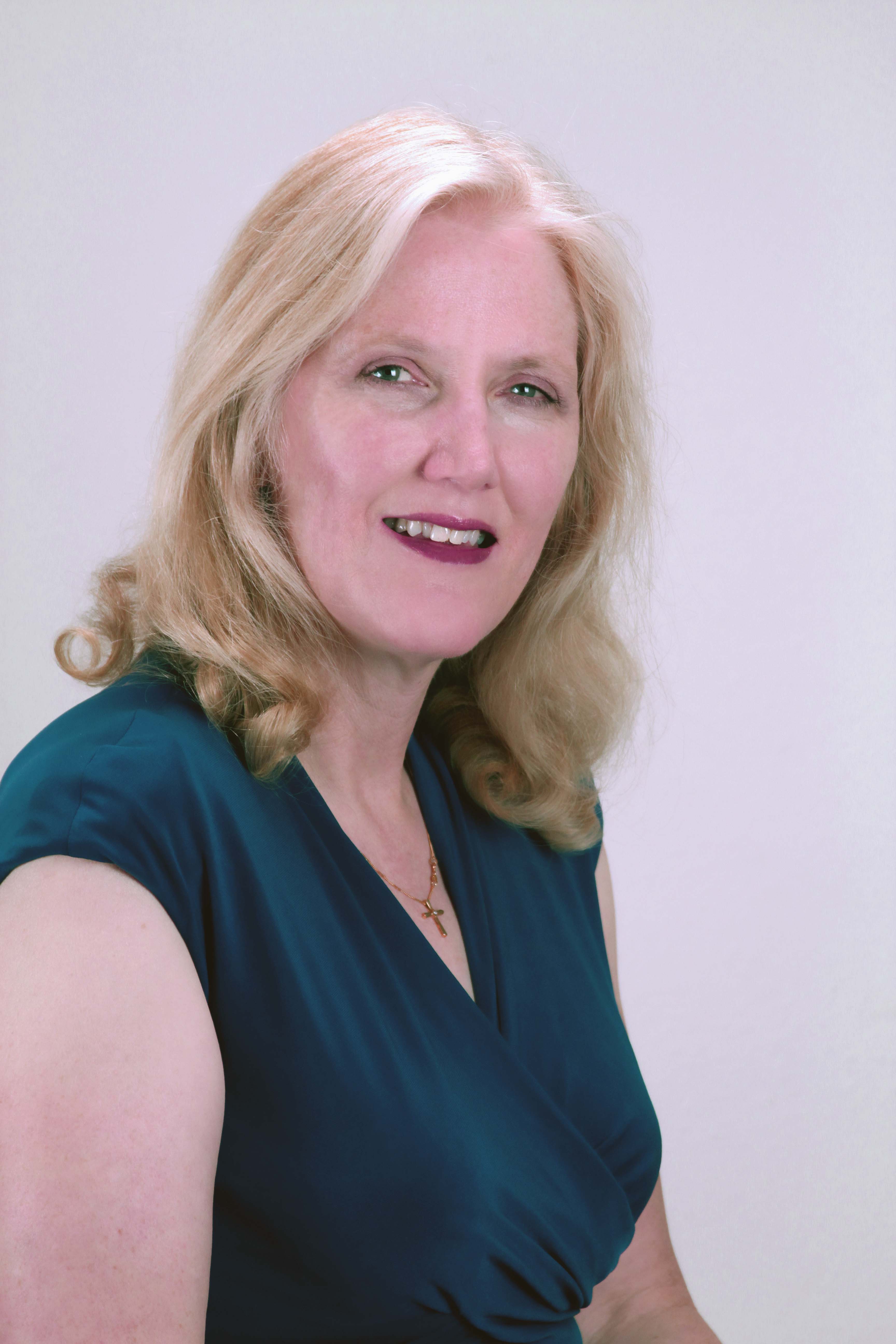 Kelly and her husband, Tim, have been married for twenty-six years. They have two young adult children—and a granddaughter, two cats and a tank full of fish.

What was the real-world inspiration for A Plain Love Song (Harvest House, July 2014)?

As part of my research for the New Hope Amish series, I traveled to Missouri to visit Jamesport which has a large Amish population. While in Missouri, I had to go to Branson! I had an idea that I wanted to write something about the fact that most Amish districts don’t allow the playing of musical instruments because it draws attention to the individual. It’s hard for many of us to understand or imagine life without guitars and pianos and cellos. So what if a young Amish woman loves music and loves writing songs and wants to play a musical instrument. Does she follow her dream or choose faith and family? That’s the dilemma that intrigued me as I visited Branson and saw all the glitz and costumes and huge crowds. What would that feel like to an Amish girl who just wants to write songs and sing?

Please tell us a bit about the story.

Adah Knepp loves to write songs and sing. She knows she’ll have to stop when she is baptized and marries. She’s willing to do that until she meets Jackson Hart, an English man whose dream is to be a country music star. She’s supposed to be cleaning the Hart house, but instead Jackson teaches her to play the guitar. In the process he falls in love with her. Now Adah has to choose between her family and faith and the dream that Jackson has placed within her grasp. 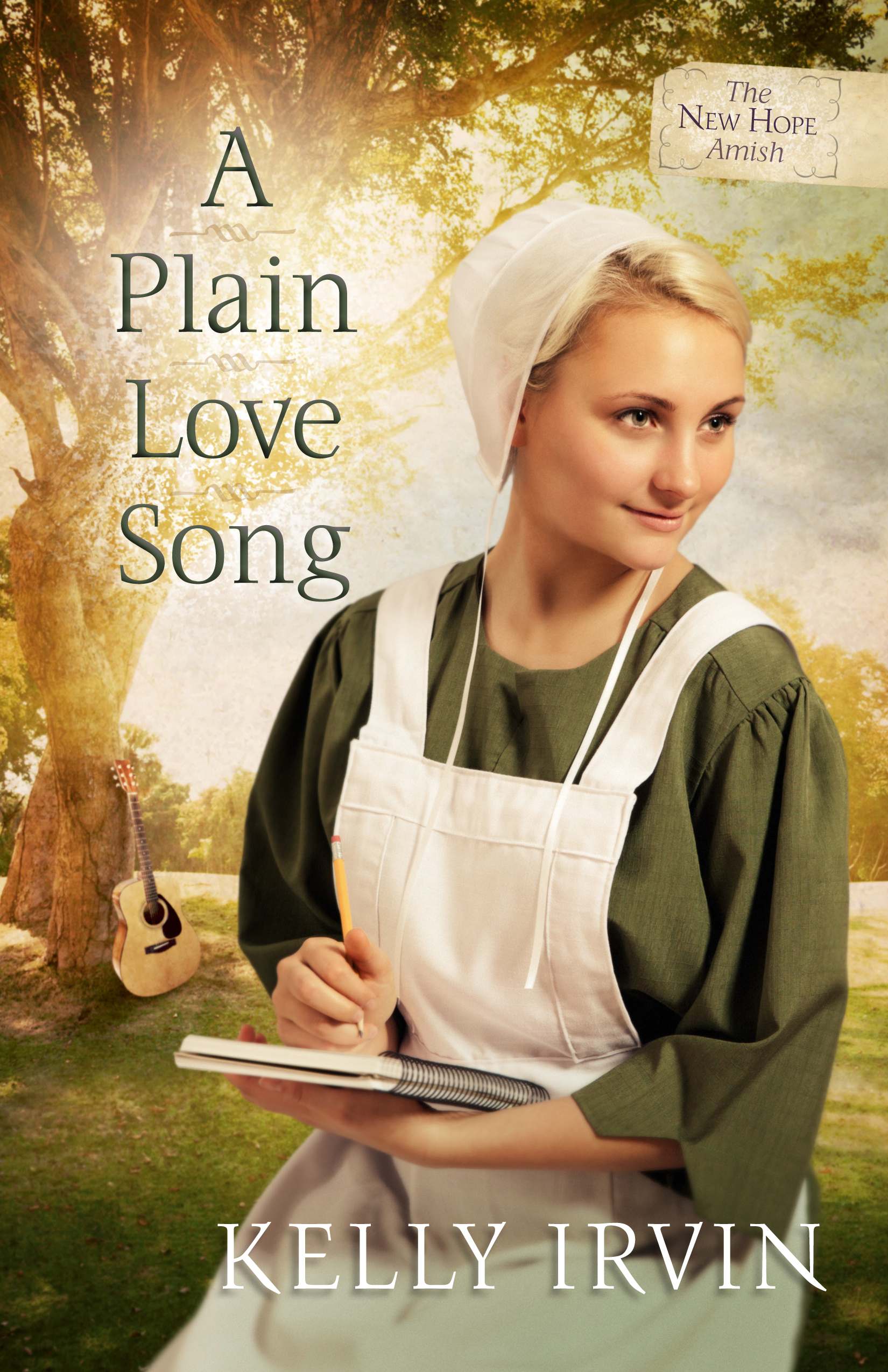 Adah dreams of a music business career, but the implications appear to be life changing—requiring a major detour. Faced with a similar situation early in life, if you’d had to give up writing, what would you have chosen for a career?

The other careers I considered early on before choosing journalism were librarian and teacher. I loved books and the thought of spending everyday surrounded by books waiting to be read was heavenly. If I couldn’t write myself, perhaps as a teacher I could instill a love of reading and writing in youngsters, creating the next generation of readers and writers.

I’m currently writing a new series for HarperCollins called The Amish of Bee County. The first book is called The Beekeeper’s Son, which debuts in January 2015. The series is set in Bee County, Texas, the only Amish District in the state. It’s unique and I hope the readers enjoy it.

All for a Story by Allison Pittman

All the People Said Amen by Matt Maher

Who pardons sin and forgives

of the remnant of his inheritance?

You will again have compassion on us;

You will tread our sins underfoot

and hurl all our iniquities into

the depths of the sea.

Thank you, Kelly! It’s nice to have you back at DivineDetour.

To purchase A Plain Love Song, logon to: