Krista Phillips ~ A Side of Faith 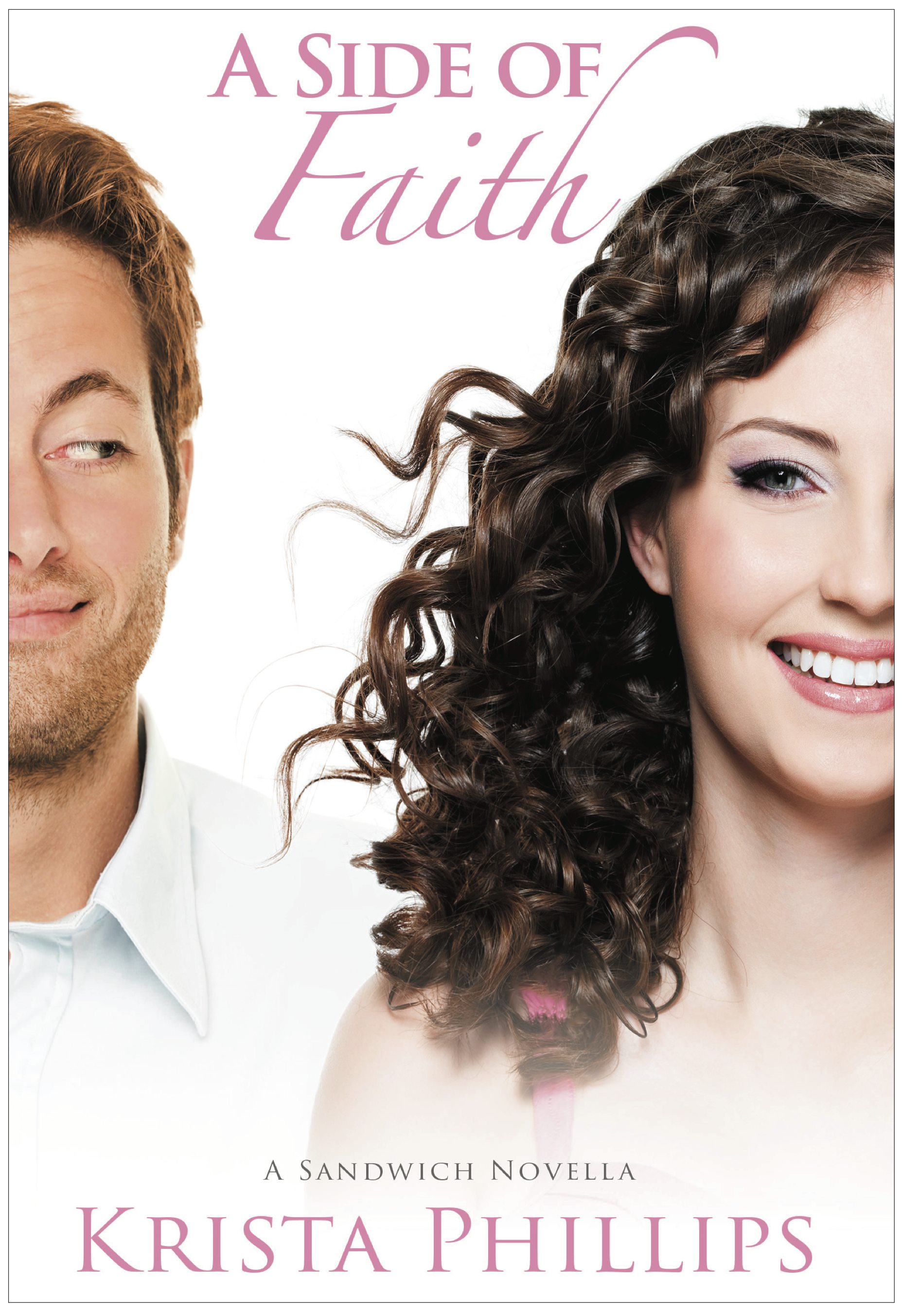 For a number of years, Krista Phillips has defined herself as a wife, a mom, an author, and a Christian. She just recently added “publisher” to that list.

Perhaps stated more succinctly… Two years after her debut novel, Sandwich: with a Side of Romance, released from Abingdon Press, she is indie publishing several related novellas. The first, A Side of Faith, released earlier this month. The series is set in Krista’s childhood hometown of Sandwich, Illinois.

Let’s talk about A Side of Faith (August 2014). Love the cover! Please tell us about it.

Thank you, Kathy! A Side of Faith is a novella sequel of my debut novel, Sandwich, with a Side of Romance. It follows the story of Rachel, who readers actually “met” in the epilogue very briefly, and Cameron, a newbie on the scene.

Rachel Carter is on top of the world. A new job in a new town, friends, and a house to call her own. Men? Eh, someday. And when the time comes, she’ll go for a nice safe geek or something. She will NOT be repeating the mistakes of her youth.

But then Cameron Foster comes knocking on her door, reminding her of the man she vows never to think of again.

God wouldn’t send her a man who reminds her of everything she is trying to put behind her . . . would He?

The original inspiration came from Rachel’s appearance in the book before. She was just screaming for her own story.

Rachel’s past is a traumatic one, and while most of us haven’t experienced what she has (quitting college and moving in with a guy twice her age before realizing he was an abusive drunk and a father of two kids not much younger than her . . . ) many of us have gone through moments in our youth when we’ve rebelled and made unwise choices, and had to suffer the consequences.

I wanted to show how God can redeem even our worst mistakes and bring us full circle, bringing light out of the darkness.

You’re breaking new ground personally with this release. It’s your first indie published book. What was the catalyst for that and what have you learned in the process?

Oh my goodness, I’ve learned so much! I’d always said I would NEVER self-publish. I had no desire to. My dream was to be a writer, not a publisher.

Honestly, that’s still where I’m at. I’m absolutely still pursuing traditional publishing, but this writing thing is also a business. I put on my “business” hat and tried to figure out what was the next best move.

And God totally led me to indie-publishing. My first book released in 2012, and at the time, my personal life was in an upheaval. Much of my time was taken by caring for the medical needs of my daughter. (She had a heart transplant in 2011 at eight months of age, and hasn’t had the easiest time of it since!) So last winter, I felt God finally ignite my desire to write again and urge me down the path, but I knew if I went the traditional route immediately, it’d probably be two years before anything else was published.

Plus, these novellas were calling my name to write, but I didn’t think they would appeal to a publisher due to their length. Thus, they were good candidates for indie-publishing!

As far as what I have learned? I think I’d need a 600 page book to write it all down in!

But to sum it up: I’ve learned that with the support of friends/family and the blessing of God, you can do things you always said you’d never do.

Which, oddly enough, is one of the main themes of A Side of Faith!

Detours are like plot twists in the stories we write, and the outcome is often more intriguing than our original plan. Can you tell us about a recent “detour” in your life—or in one of your character’s lives—that taught you something?

My recent detour is actually what I noted above, Indie-publishing! I never thought I’d do it, but God pushed me to it. I’m so thankful I listened! 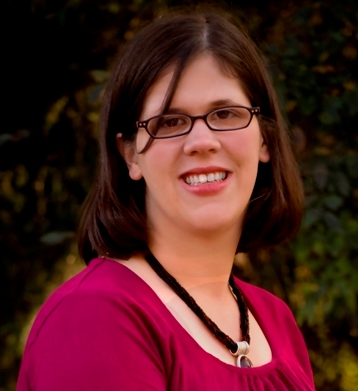 I just finished A Bridge to Haven by Francine Rivers. Oh my goodness. She’s amazing as ever!

Thrive by Casting Crowns. “It’s time for us to more than just survive, we were made to thrive!” Oh yes, Jesus! THAT is what I want!!

Jeremiah 29:11 – For I know the plans I have for you, says God. Plans to prosper you and not to harm you. Plans to give you a hope and a future. (I think that is a mixture of versions . . . but it’s my verse that God gave me when I was sixteen years old, a promise that through even the dry and hard times, He has a plan. I cling to it daily, my own paraphrased version!)

Thanks, Krista! It’s great to have you back at DivineDetour.

It was GREAT to be back, Kathy!! Thank you so much for hosting me!

To purchase A Side of Faith, logon to: