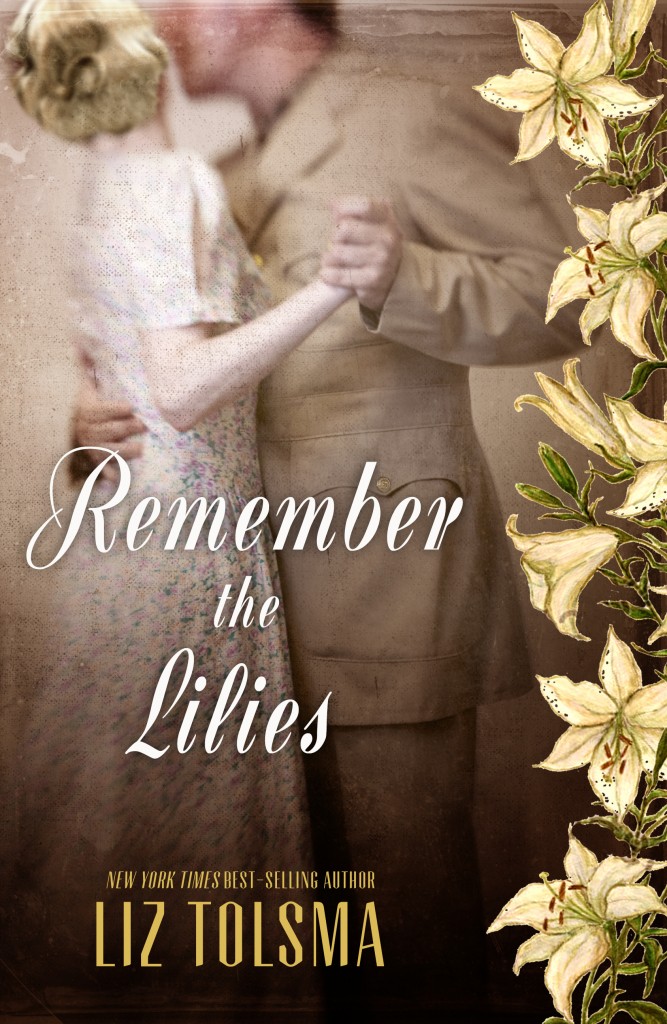 Liz Tolsma has spent time teaching second grade, writing advertising for a real estate company, and working as a church secretary. But she always dreamed of becoming an author.

Liz has lived in Wisconsin most of her life. She now resides next to a farm field with her husband, their son, and their two daughters. Add a dog and a cat to that mix and there’s always something going on at their house.

Let’s talk about your new book, Remember the Lilies (Thomas Nelson, February 2015). Please tell us about it.

Wealthy, successful nightclub owner Rand Sterling and missionary Irene Reynolds are interned by the Japanese at the Santo Thomas internment camp in Manila during World War II. The conditions are deplorable, and food is scarce. When Irene fails to deliver all of a censored message to Rand, she is drawn into his world of secrecy. But she has secrets of her own that could destroy them both. Will their love and faith be enough to sustain them?

I had seen this particular story on the Ken Burns documentary war, and it always fascinated me. When I was putting this series together, my son suggested that I needed to have one story set in the Pacific theater. When he said that, I immediately thought of the story I had heard of Santo Tomas, and the book grew from there. I’ve been privileged to speak with a woman who survived this same internment camp.

Each of your book covers has been eye-catching. What input did you have on them?

I probably had the most input into the first book cover. For both of the first two books, I chose the model, and the clothes. For Daisies Are Forever, I thought the scene of Berlin behind the main character was too nice-looking for the spring of 1945. My publisher, however, thought that nobody would want to buy a book with a picture of Berlin in ruins. I didn’t have too much say in the cover for Remember the Lilies, except for the color of the heroine’s hair, but I really love the cover.

What’s next for you as an author?

I’m currently looking for a new publishing home. There is one house that is interested in a series that I proposed. This series follows three American women journalists in Europe during World War II. The first in the series, which I’m in the middle of writing right now, is set in London during the blitz. I’m really enjoying writing this book. Hopefully you all will get to read it!

This is the dream that I would pursue. All my life, I wanted to be an author. Despite the huge risk of failure, I knew I didn’t want to get to the end of my life and wish that I had at least tried my hand at this. There are ups and downs in the life of an author. You will succeed, and you will fail. But seeing your name on the front of the book makes it all worth it.

You’ve shared recently (on your website) about your journey as a breast cancer survivor—which is quite a detour—and that your faith played an integral role in your recovery. Is there a special Bible verse or story that helped sustain you on that journey?

Very often in my trials, I come across verses from the Bible that really speak to me. During my battle with breast cancer though, the Lord sent a song that really moved me. While I was having radiation, the technologists would turn on a radio station. I requested to have the Christian station played. As my very first treatment was beginning, the song “You Will Never Leave Me” by the Sidewalk Prophets came on the station. I almost started to cry when I heard the lyrics, because they were just what I needed to hear at that particular moment. 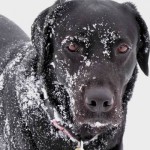 And for fun… I’m a dog lover, and I know you have pets. Have they ever been the inspiration for a canine or feline character in one of your books?

So far, no, none of my pets have made it into any of my books. But it does look as if the one I’m working on now will have a dog in it, so you never know. They do have such distinct personalities and strange quirks, that it would be funny to have them appear in the book.

Thanks, Liz! It’s great to have you back at DivineDetour!

For more information about Liz, visit her website. Click here to view the trailer for Remember the Lilies.