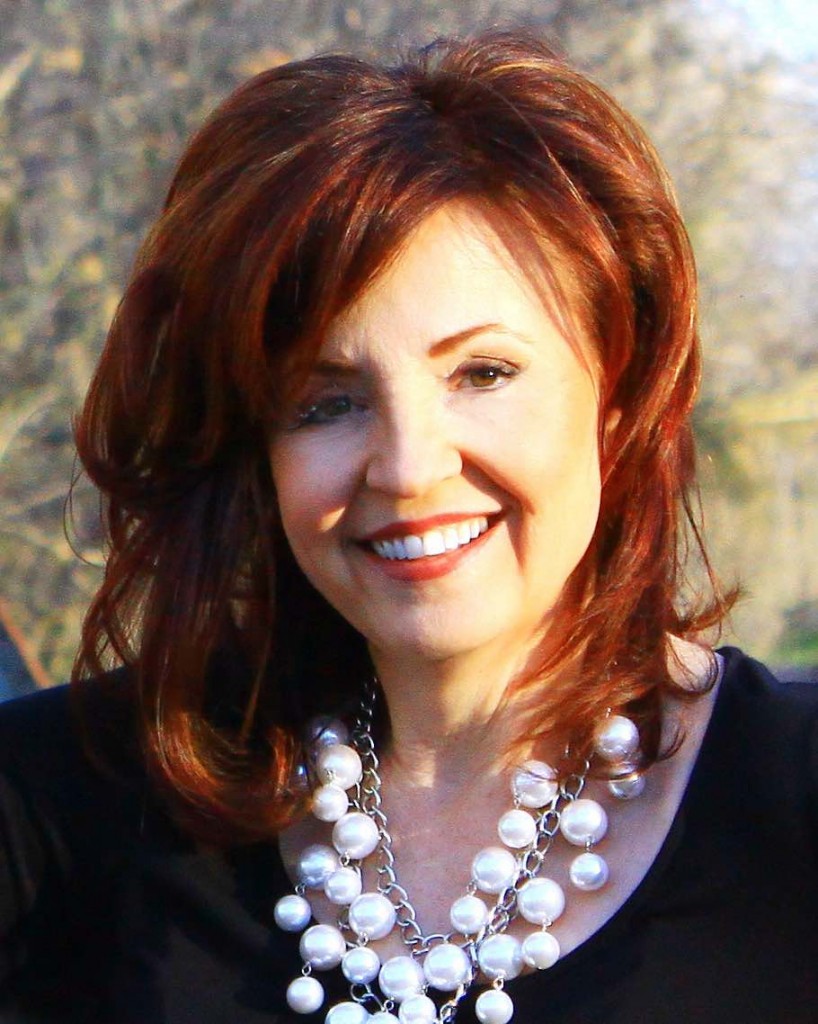 Lynne’s love for writing was born during her childhood years, spent on her family’s dairy farm in Kansas. Now based in Texas, Lynne enjoys spending time with her family and her medical therapy dog, Roman.

I never set out to be a writer, but I have always been a storyteller. I grew up on a Kansas dairy farm. Our cows didn’t travel and so neither did my family. I longed for adventure. I wanted to visit exotic places and meet famous people. Imaginary trips became my escape from rural isolation. In an instant, my mind could magically transform a tree house into a medieval castle, hay bales into a pioneer fort, or a dank root cellar into a time portal that could transport me into the ancient civilizations of the Bible. In my make-believe world, I was bold, brave, and beautiful. The heroes were handsome and romantic. Humanity’s fate hung in the balance. Good always triumphed over evil, and in the end, I left the past in far better shape than I found it. I would jam a stick into the ground, pretend it was a microphone, and tell my tall tales to the wind.

When I grew up, I didn’t want to leave my make-believe world behind so I went to college and majored in theater. I spent many years acting, directing, and writing for the stage. Then I guess you could say, the Lord provided an inciting incident that changed the trajectory of my life. I cast a writer (Lisa Harris) in one of my shows. She believed my script could be turned into a novel. Ten grueling years later, I proved her right.

Outlandish journeys still feed my creative soul. I love to explore Roman baths or traipse through old English castles. My mind goes crazy imagining myself living in those times. That’s why the stories I write tend to launch modern women into ancient adventures.

All good novels include a plot twist. Similarly, the Author and Creator of our lives often writes in a plot twist—one that ultimately blesses us more than our original plan. Have you ever experienced such a “Divine Detour”?

Oh my, have I ever, Kathy. My husband and I pastored churches for thirty years. Five years ago, we were forced out of ministry. Bitter and broken at how easily the church cast us aside, I felt lost, angry, and terrified of the future. I soon discovered though God is faithful, even when I wondered if I had been forgotten. New doors opened. My husband and I discovered new paths, expanded opportunities for serving God, and exciting ways of making a difference in this world. What I find totally ironic is in the midst of my faith crisis and struggle, God called me to write an epic story about what can be accomplished when there is unity in the church. Working through my hurts was a painful process, but one I would gladly undergo again because I discovered my faith does not rely on the deeds of others, but totally upon the grace of God. My faith and my character grew in ways it never would have had I stayed on my chosen path. I feel blessed beyond measure by this Divine Detour. 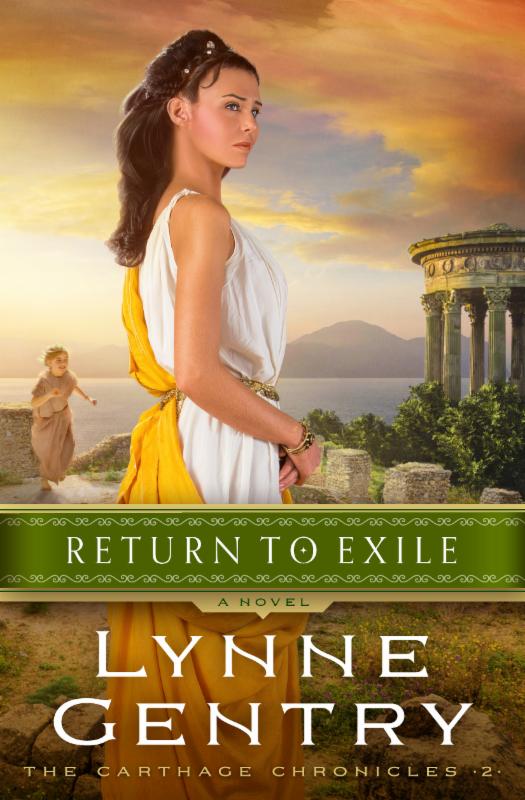 Let’s talk about Return to Exile (Howard, January 2015). Please tell us about it.

I’m so excited to see the next installment in my series, The Carthage Chronicles, get into the hands of readers. This series tells the story of a twenty-first century doctor fighting a third century plague. Book one, Healer of Carthage, ends with a cliffhanger where the hero, Cyprianus Thascius, is exiled to Curubis and his pregnant wife, Dr. Lisbeth Hastings, is sent back to the future.

Book two picks up six years later. Here’s a short about the book:

Six years ago, impossible circumstances forced Dr. Lisbeth Hastings to leave behind the love of her life, not just in another country, but in another time. Her current work as a top-notch epidemiologist and parenting her little girl helps alleviate the pain, but at night when her exhausted head hits the pillow, images of her beloved Cyprian haunt her sleep. When a measles outbreak kills a young mother in the twenty-first century, Lisbeth finds herself thrust into a nightmare that derails her well-ordered life and sucks her into yet another unimaginable situation. In a split-second decision, Lisbeth returns to the third century and the gallant nobleman who still holds her heart. But, nothing she left in the past has remained the same. Cyprianus Thascius has returned from exile a broken man. No one could have foreseen the agonizing choice this mother would be forced to make.

What is it about time-travel that most inspires you? If you didn’t write in that genre, what would you write?

That’s an interesting question, because I never set out to write stories about time travel. I’ve actually written in many genres like southern fiction, women’s fiction, biblical fiction, etc.

I like to say time travel chose me when I learned the true story of a group of third-century Christians who changed the world by establishing the first hospital during a plague. My creative mind began to wonder how they did it. I thought what if a twenty-first century doctor helped them? So, the time travel angle was really just a handy device to put my spin on this fascinating story. After writing about time travel, I have to admit the idea of being able to go back and redo past mistakes does hold a certain level of appeal.

I do love southern fiction and have many family stories that I hope to tell one day. I’m also currently working on an exciting new project that I can’t talk about just yet, but readers can stay tuned by signing up for my newsletter.

I write at the kitchen table so it seems I’m always thinking about food. But I have to say mashed potatoes and gravy are my first choice when I need comfort.

I’d love to perform on Broadway.

I think the story of Moses. His life was going one way, filled with power and prestige, when it took a sudden turn for the worst. He spent years in obscurity, seemingly forgotten by God. Then one day the Lord called him to do the impossible. Moses felt extremely ill-equipped for the task, and yet he did what the Lord asked anyway. That’s how I feel every time I sit down at the computer: ill-equipped but willing to write because God asked me to. 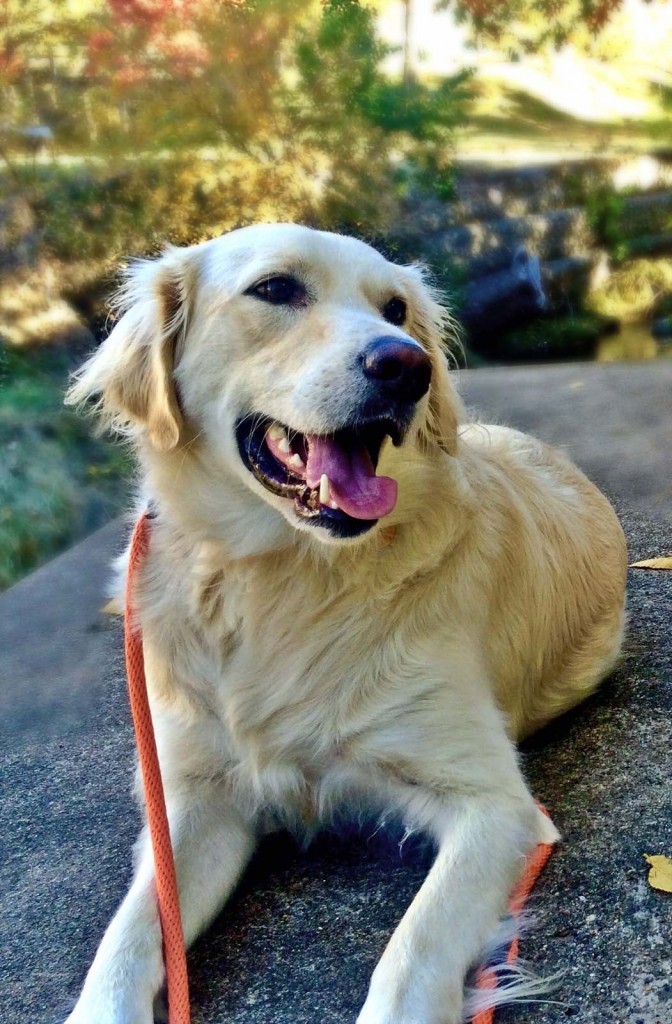 We could be great friends, Kathy, because I’m a dog lover too! A year ago, I rescued a sickly Golden Retriever/Great Pyrenees mix. Roman is now 75 pounds of pure joy. He and I have trained very hard, and he is finally a certified medical therapy dog. It gives us both a great deal of pleasure to work in the hospital oncology wards and transplant units. It is amazing to me how Roman knows the patient from the support person. He goes straight to the sick person and puts his head in their lap.

Thank you, Lynne! It’s a pleasure to have you as a guest at DivineDetour.