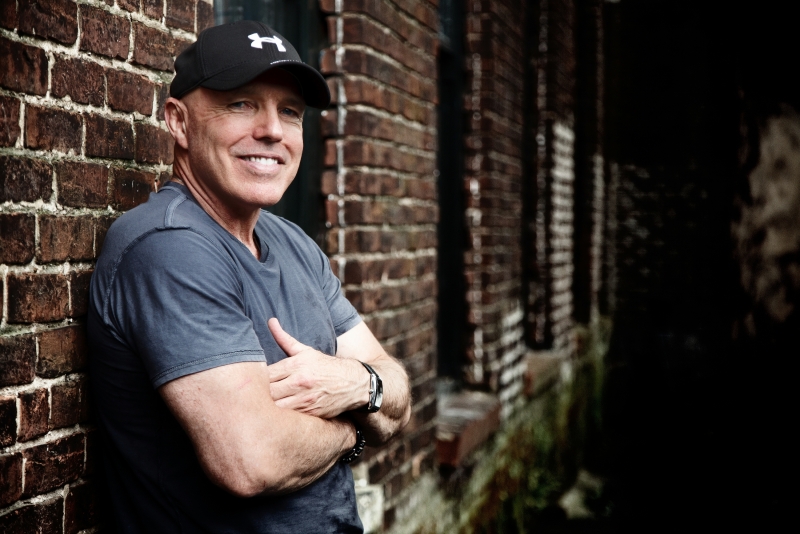 Mark Wayne Glasmire’s latest single, Going Home, was inspired by a conversation he had with a good friend who was retiring from a long career in the U.S. Marines.

Based on reviews, the song is moving a lot of people these days.

During the past twenty-something years, Mark’s musical journey has literally moved him from the steel mill mecca of Bethlehem, PA, where he was born and raised, to the folk scene in Greenwich Village, and finally on to Nashville. Along the way, he has shared the stage with acts as diverse as Arlo Guthrie and Gordon Lightfoot to Guy Clark and Dierks Bentley.

Born into a musical family, Mark grew up with the influence of both faith and a hard work ethic. His mother sang in the church choir and his dad, who worked up to three jobs at a time to provide for his family, played piano. And although Mark has taken the road less traveled to reach this point in his career, he says he can’t imagine being anywhere else.

Let’s talk about your new EP. Please tell us about it.

The seven-song EP is a collection of songs that include five that have never been released and two that have been re-recorded. The songs range from ballads like The Last Goodbye and The Moment; fun and mid-tempo songs, I Like You, Going Home, and Now I Believe; and up-tempo songs like Last of a Dying Breed and She’s Got It All. The songs also cover a broad range of emotion from the light-heartedness of a love at first sight to the pain of a relationship coming to an end. There is also a “soap-box” song and a song that is very reflective. Overall there is something for everyone on this EP and I am very excited about it. 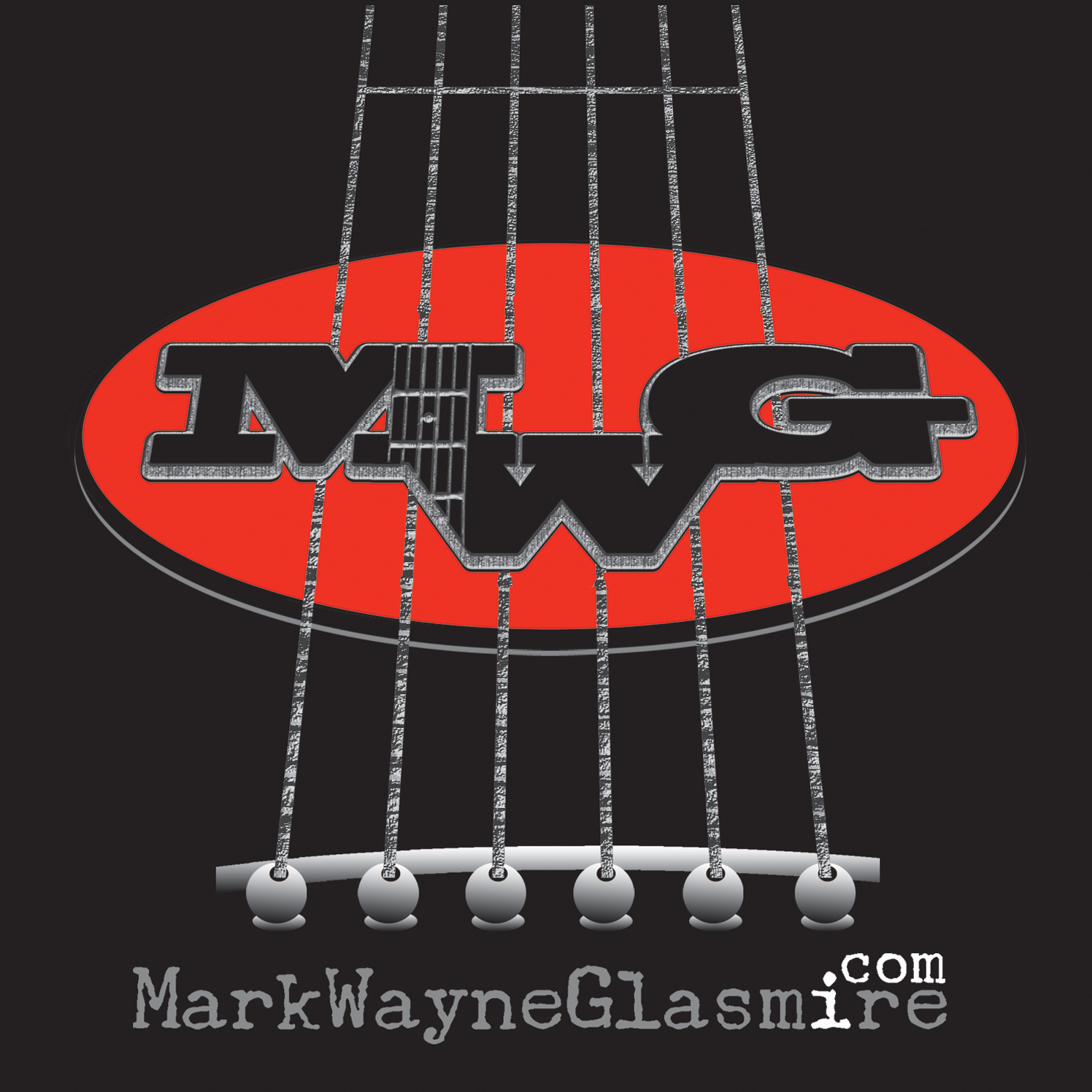 Did you write the songs for the project? What inspired Going Home?

I wrote or co-wrote all of the songs on this project. Going Home is a true story that was inspired by a telephone conversation that I had with a very close friend of mine. He was a week away from retiring from a very illustrious career in the U.S. Marine Corps. He was literally driving up I-95 from Quantico, VA, where he was stationed, back to his home in PA. We were talking about where he’d been and where he was headed, not only about himself but also his family. As for anyone making that type of change in their life, you can imagine there is a broad range of emotions involved. Portions of the song are almost verbatim from the conversation.

This particular song was written about a military guy, but I think anyone coming to the end of a career where your “job” becomes part of your identity, will be able to relate to this song.

Detours in life can be frustrating, and you’ve had a number of them. How do you keep going when life seems to take the wrong turn?

Well, yes, I think it is fair to say that I have hit some detours along the way, but I have always believed that it is not only about the destination but also about the experience along the way. I am a firm believer that things work out the way they are meant to work out, as long as you keep faithful and do all you can to do your part.

How does your faith help you?

My faith is a very important part of my make-up. I say little prayers throughout the day for many things including strength, understanding, and to not be judgmental about other people and situations. This has always been a source of comfort for me.

This website features literary, as well as music, guests. What’s the title of the last GREAT book you’ve read?

Wow! It is tough but I have just finished reading a book about Seal Team Six, which I thoroughly enjoyed. The guys that make up Seal Team Six are the elite of the elite. It was quite fascinating to read about them.

What’s your current favorite song on the radio?

Loaded question!! LOL I will have to say Going Home by me!!!! lol

I would like to think spring, because I am all about freshness and new beginnings. It also happens to be my favorite season.

I’m a dog lover. Please tell us about your pet(s) or a favorite pet from childhood.

I am a dog lover as well, although I don’t have any pets at this time due to my travel schedule. As a child, my family had many dogs and cats, and I can honestly say I loved them all. Not sure it would be fair to say I had a favorite.

Thanks, Mark! Best wishes with the new single. It’s nice to have you as a guest at DivineDetour.

Thank you for having me! I really appreciate the opportunity and your time!

For more information about Mark, visit his website at www.markwayneglasmire.com. To view the music video for Going Home, logon to http://youtu.be/9u6cl8zjI7A.

A portion of the proceeds from the sale of the single and DVD go to the Texas-based, non-profit Combat Marine Outdoors, www.combatmarineoutdoors.com.

To purchase Going Home logon to: