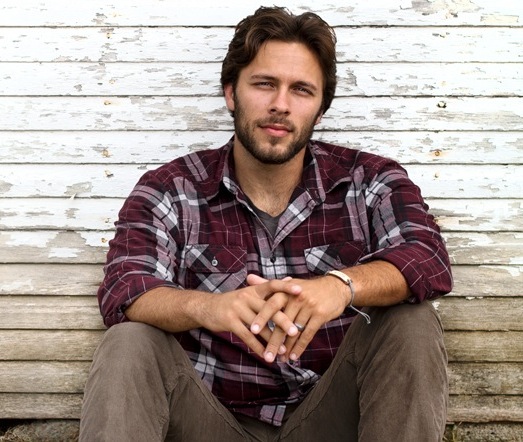 Songwriter and worship leader Mike Lee grew up in a musical family. But it wasn’t until faith in Jesus became his life’s focus that he began to take his songwriting seriously. At that moment, music became much more than lyrics, chords, and choruses. It became his passion.

Mike has spent the past two years traveling to Tennessee from his home in Fort Wayne, Indiana—where he is worship leader at Liquid Church—to collaborate with well-known Nashville producers Ed and Scott Cash (Chris Tomlin, Kari Jobe, David Crowder) on the production of his just-released EP, Awakening Hearts.

Mike and his wife, Michelle, have one son, Preston.

At what point did you realize music was to be your life’s work?

From the time I was young, I sang all the time. I did things like talent shows because I admired my dad and uncles so much, and they were all musicians of some sort. I thought my singing made them proud, but music became a primary passion of mine when I received the Lord at 15-years-old. Shortly thereafter, I remember telling my Uncle Jeff (who is a slam dunk bass vocalist) that I wanted to write music for a living. It was a long shot at the time, but I’ve always had a lot of support from my family.

How did you meet Nashville music executives Ed and Scott Cash, who have produced artists like Chris Tomlin, Kari Jobe, and David Crowder?

It’s funny you ask that, because when we were at Ed’s house tracking vocals his wife came into the studio and asked the same question! In 2012, my wife, Michelle, sent Ed some songs from an EP we recorded with a local producer, Lynn Graber, and Scott contacted her the next day and invited us to come to Franklin, Tennessee to record with him. We started meeting with Scott, Ed, and Cody Norris to select songs and arrange music, etc. The experience was great! All three are fantastically in love with the Lord and awesome to work with.

God often works through the detours—the unexpected events—in our lives. Have you ever experienced such a “divine detour”?

I believe my life took the greatest detour of all when I heard the sweet witness of the Holy Spirit at the age of fifteen. I come from a family of a single father and three brothers. I have a large extended family, with a grandma and many aunts and uncles who helped raise us. However, my dad was at work in the evenings and there was a lot of need for us brothers to set boundaries for ourselves. And, well, I’ll just say that teenagers can do a poor job of setting boundaries.

I stayed pretty obedient and lived a life that many would consider moral, but I was so empty inside. For example, I didn’t drink but I went to parties and watched others drink. I didn’t smoke, but I was in cars with people who did. I didn’t disrespect women, but many people who influenced me did. And I felt empty. Then before my sophomore year of high school, the Lord took me on a detour when He revealed Himself to me at a summer youth retreat called CDYC. I was so overwhelmed during worship, I hit the floor as if His spirit said, “get down!,” in the most loving way. It was as if it was imperative for my living. That day I set my eyes on heaven. In response, I followed Jesus into a new world. 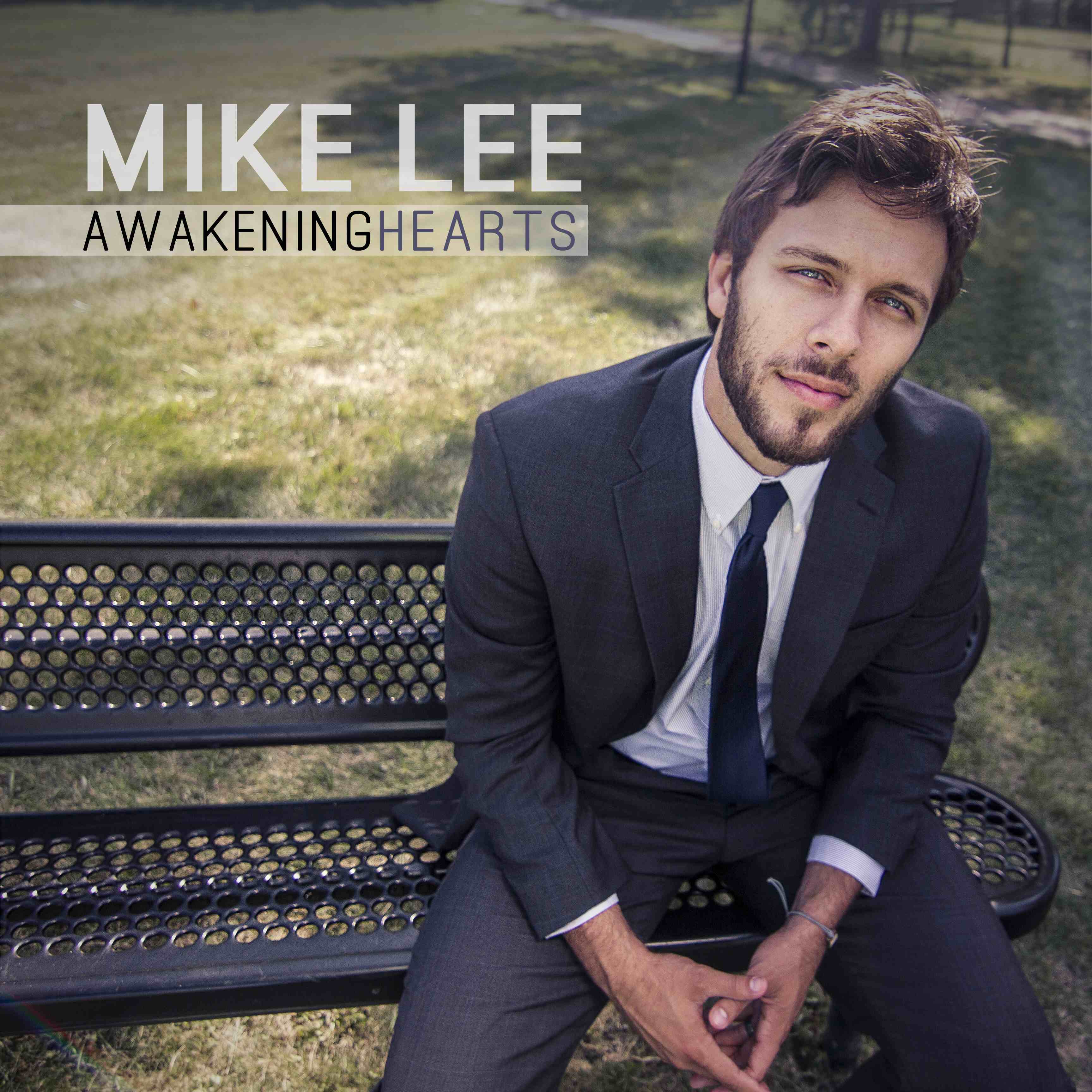 Let’s talk about the music from Awakening Hearts. Did you write every song? What was the foundation song?

The songs on Awakening Hearts are all tunes that originated from my journal entries and time spent with the Lord. I write a lot, so there were several songs to choose from. The final five were selected by Scott, Ed, Cody, and myself. Every song is a product of the two-year season during which they were written, and what the Lord was teaching me during that time.

The EP title didn’t come until after I searched for a common theme in the songs, which I thought could define that season of my life. The songs on the EP are a celebration of the good news of Jesus. The prevailing themes are the goodness of the Spirit’s witness and the need for us to wake up and respond. One or the other is present in every song.

You have a unique way of connecting worship with marital arts. Please tell us about that.

I love the Lord, and I coach mixed martial arts alongside my brothers. All over the world, believers are reaching their communities through their specific trades . . . . it just happens that one of my trades is combat sport. The people who do MMA are incredibly vibrant people, and I don’t know of many things more transparent than fighting. There is not a lot of room for pride or arrogance in a gym when two people are training hard and punching each other in the face.

Chicago-style hot dogs or cheeseburgers. My dad introduced me to both while I was young. Also, my wife is from Chicago and I think of her while I eat Chicago dogs. That really is a compliment!

I have been really digging into the Gospel account of Matthew recently, which is obviously a great book. To be honest though, I have been convicted for some time that I need to pick up more great literature. I sometimes get so academic in my study of commentaries or works of extra-biblical history that I forget to read just for fun. I studied “Rasselas” by Samuel Johnson during my senior year of college and I really enjoyed that.

If I fit the mold of any archetypical character in literature or film, I would probably be either (1) a talking animal or (2) an animal with the ability to play basketball. (My two-year-old son is really into dog movies right now.)

I am a dog lover also! I grew up around a lot of dogs and I loved them all. But most interestingly, I also had a 3-pound rat named Elvis who I let run free in my house from the time I was fifteen until I was seventeen. When Elvis the rat passed away, we held a funeral including a performance of Elvis Presley’s American Trilogy and a twelve-gun salute.

Thank you, Mike! It’s great to have you as a guest at DivineDetour.

To learn more about Mike and his music, visit his website. Click here to watch the music video for Let Salvation Come.

To purchase Awakening Hearts, logon to: