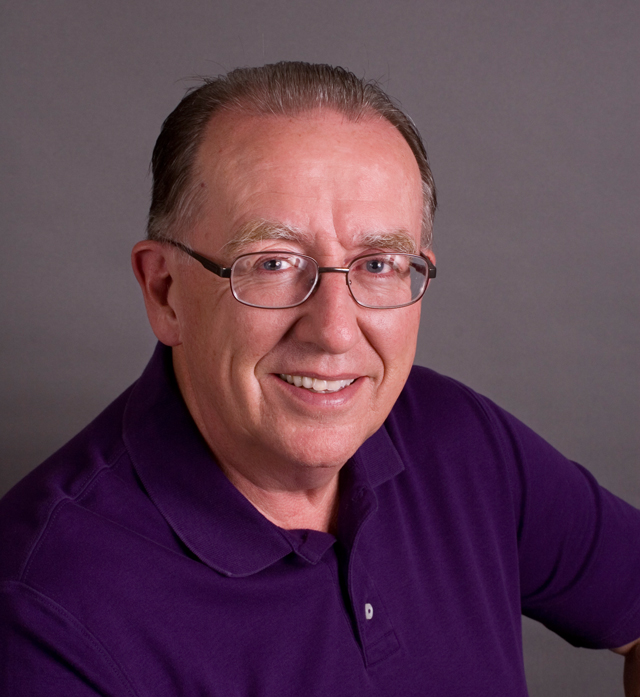 Patrick E. Craig left a successful music career—he wrote songs with and for artists like Bill Champlin (Chicago), David Jenkins (Pablo Cruise), and Buddy Miles, and recorded two albums for Warner Brothers Records—to follow Christ in 1984. He spent the next two and a half decades as a worship leader, pastor, and seminar speaker in churches and at retreats, seminars, and conferences across the Western United States.

Patrick and his wife reside in Northern California.

You are a writer and a songwriter, as well as a musician. What sparked your creative journey?

I had an aunt who was a wonderfully creative woman—writer, photographer, horsewoman, and athlete. She encouraged my creative side from my earliest years. I also had an uncle who was a graduate of the Juilliard School of Music. He gave me my first piano lessons and then gave me a trombone when I was in grade school. My mother, though ill with M.S., was also a great inspiration. She was very creative. I helped her write a book about her battle with the disease when I was twelve.

Any author who claims to be a follower of Christ and does not share the gospel in their work is defeating God’s purpose for the gift they have been given. The answer to the world’s problems lies in Christ and Christ alone and we, as Christian authors, need to place that message before the world whenever we can.

I gave my life to the Lord when I was fourteen at a David Wilkerson meeting in Spokane, Washington, but I drifted away into the Sixties and the rock and roll lifestyle. I thought I would be a professional musician all my life, but when I was forty, God interrupted me, took me out of rock and put me in Bible College. (The first class I took was Daniel and the Book of Revelation. Wow, what a trip!!!!) God gave me a huge window of opportunity and I ended up spending most of my waking hours immersed in the Word. It changed my life completely and gave me the foundation for my Christian walk. 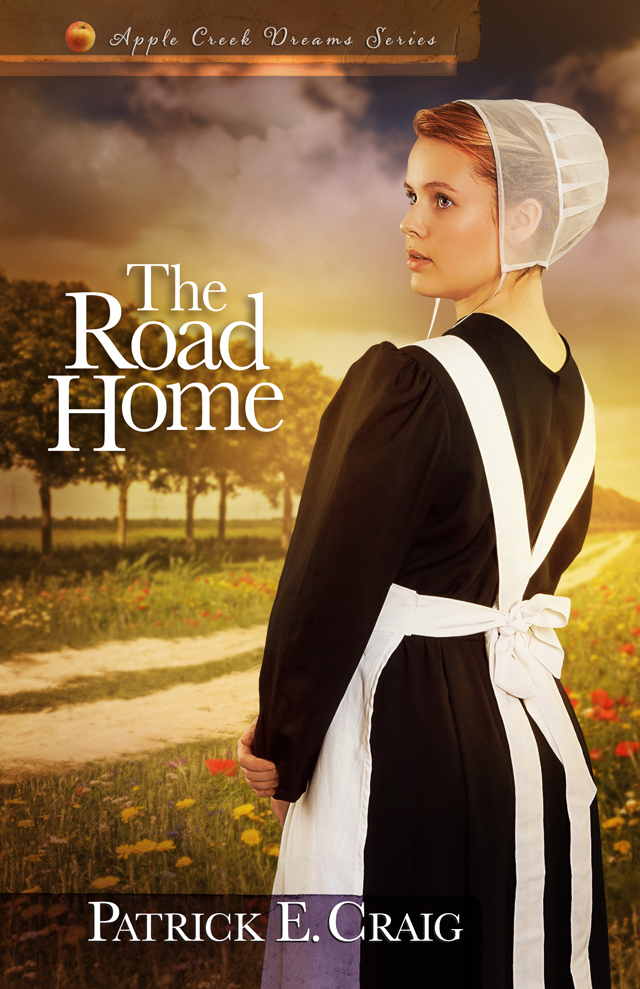 Let’s talk about The Road Home (Harvest House, September 2013), the second in your Apple Creek Dreams series. Please tell us about the book.

In the first book in the Apple Creek Dreams series, Jenny is a little abandoned girl who is rescued from a terrible snowstorm. When Jerusha and Reuben Springer, the Amish couple that find her, cannot locate her parents, they adopt Jenny. Though the Springers love Jenny as their own flesh and blood, Jenny grows up driven by the desire to know who her real parents are. Her preoccupation with genealogy leads her to become the local historian for the Amish community in Apple Creek, Ohio. When a drifter, Jonathan Hershberger, comes to town looking for his own roots, Jenny helps him and in the process she gets serious in her search for her long-lost parents. As she opens doors to her past, she finds the truly surprising answer to her deepest questions. And as Jonathan discovers the story of his own heritage, his growing love for Jenny causes him to reexamine his lifelong atheism. In doing so he discovers his need for a real home, a family, and a relationship with God.

God often uses our work to teach us something. What has writing this series taught you (about life, faith, and/or even yourself)?

I think writing the Apple Creek Dreams series has forced me to look at my own priorities as far as family and friendships are concerned. I have discovered that everything else in life pales in importance to the necessity for deep relationships—first with God and then with your wife, children, family, and good friends.

I don’t necessarily have a comfy food I fall back on when I’m blocked, but I do like to make myself a couple of pieces of peanut butter toast with jam to eat while I’m writing—along with several mugs of good strong home-ground coffee, of course!

This website features musicians as well as writers. Do you still write and perform?

From the early 1960‘s on I was playing in bands and writing songs. I recorded my first original song in 1965 and wrote and recorded many songs throughout the years following. After I came back to the Lord in 1984, I retired from professional music and went to Bible College, but I couldn’t escape that gifting and after I got my feet on the ground as a Christian I began playing on the worship team at our church. The Lord directed me to study the patterns of worship He outlined in the Tabernacle of Moses and I wrote several teaching books on music.

Then I became a pastor and was in charge of worship at two or three different churches. In 2003, I started a ministry to small churches that did not have a worship expression. My wife and I would go and lead worship and teach the potential worship leaders we found. We would stay anywhere from two weeks to two years. I was writing songs and choruses that whole time. Then about three years ago, I was led to set music aside and concentrate on my writing. I still play occasionally and this fall I will be helping a pastor friend of mine on a local worship team by playing piano for him.

Being a life-long romantic I suppose I would hope to be a love song.

I think at sometime in our lives we all hope to be the romantic lead, and I hope that is true in my marriage, but as for the rest of life, I’ve had to content myself with more of the mad scientist role. And as I grow older and still feel the same inside as my outer man ages, I sometimes long for the child life, but only if I could know what I know now!

We had a few cats that I was not terribly close to, but who gets close to cats? I did have a favorite dog, only one, who was with us from my pre-teen years to the time I went away to college. He was a terrific big Boxer named Master Perkins of Toad Hall and a great friend.

Thank you, Patrick! It’s a pleasure to have you as a guest at DivineDetour.

To purchase The Road Home, logon to: