Patti Lacy: The Rhythm of Secrets

The daughter of educators, Patti Lacy grew up in the halls of Baylor University. After earning her degree from Baylor, she taught community college humanities. In 2005, God beckoned with a detour—writing Christian women’s fiction. Patti also facilitates writing seminars in schools, libraries, and at conferences, and shares her testimony, “All the Broken Pieces,” at women’s retreats.

She and her husband Alan, an Illinois State faculty member, have two grown children and a dog named Laura. 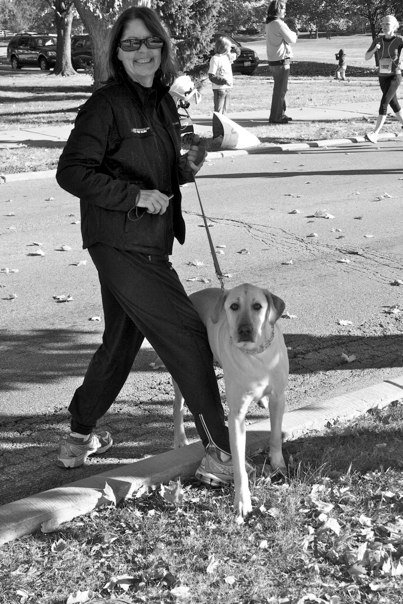 Education has been an important aspect of your life. Was that a catalyst to your desire to write?

Um, no!!! All I’d written before my first novel were tedious and esoteric papers for work toward my master’s, maudlin poetry, and embarrassing love letters!

Kathy, the catalyst for my writing career was twofold: A brave woman whispered a story that would not let go of my heart. The Spirit whispered, “Write. I will tell you the words.”

You have said that your stories begin when “a mental image grabs hold of your imagination.” Are your books usually plot or character driven?

At first, definitely character-driven as I lean toward a more literary style. Then I discovered Jodi Piccoult’s books, and my brilliant agent, Natasha Kern, and determined to drive with both hands : )  My prayer is that I bridge the gap between the two.

Wow, I didn’t know this was such an intellectual site. I am impressed!!!

Oh, my goodness, Divine Detour!! The Spirit whispers words and thoughts to me EVERY DAY! I could not write without Him. So far Romans 8:28 is the cornerstone for my books: God working for good in all things. Even a rape (What the Bayou Saw). Even two dysfunctional mothers and a dubious Irish heritage  (An Irishwoman’s Tale). Even when being sent North in the 1940s with your shame…and a big belly (The Rhythm of Secrets).

Yes! The T at the end of the road from community college instructor to writer. 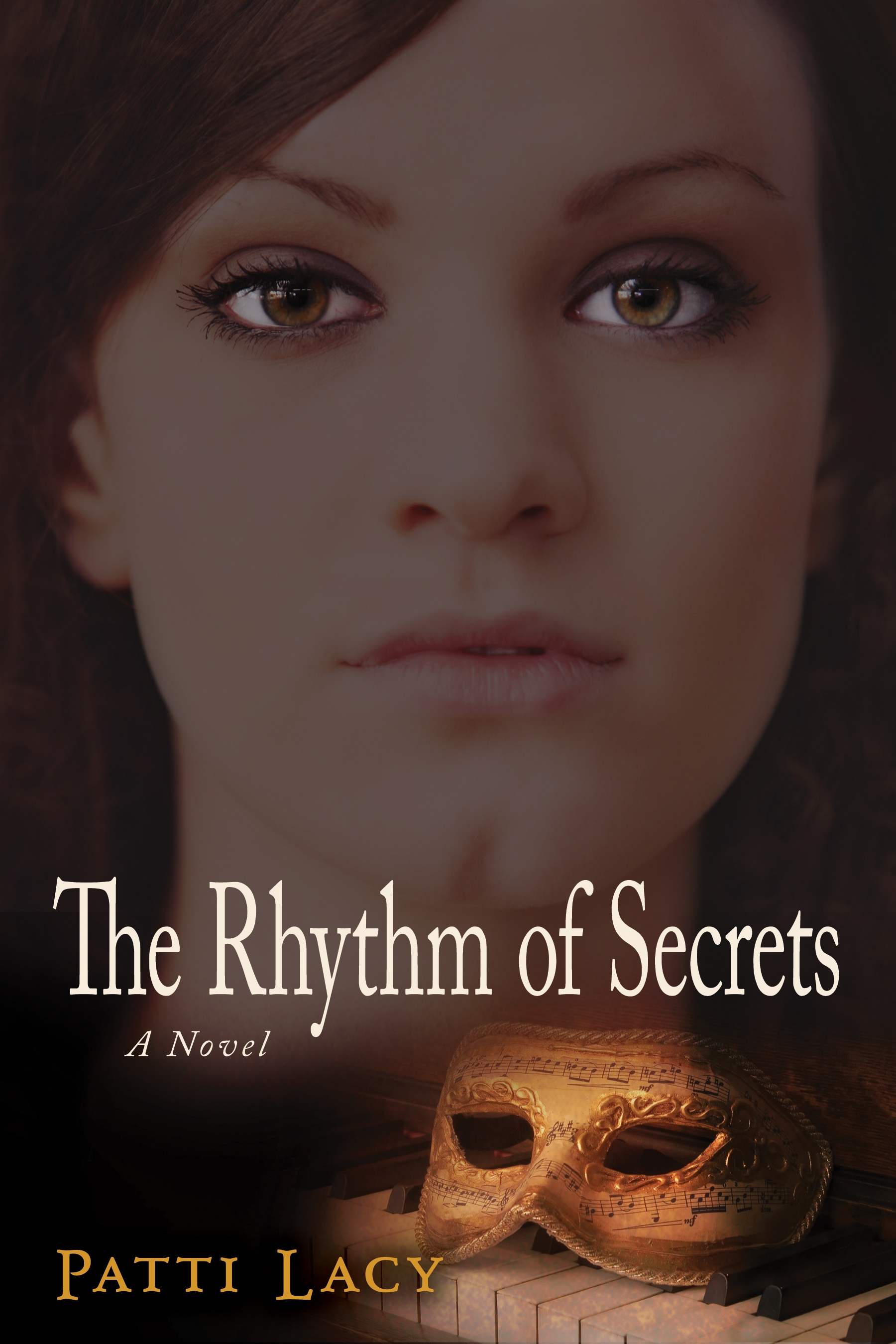 Let’s talk about your latest book, The Rhythm of Secrets (Kregel, January 2011). Please tell us about it.

Sheila Franklin has played the part of perfect pastor’s wife. Unbeknownst to her husband, she’s played other parts as well: the precocious daughter of jazz musicians in colorful 1940s New Orleans, a teen desperate for love and acceptance, and an unwed mother sent North with her shame.

After marrying Edward, Sheila has artfully masked her secrets as easily as she once put on a Mardi Gras disguise, allowing Edward to gain prominence as a conservative pastor. When one phone call from a disillusioned Vietnam veteran destroys her cover, Sheila faces an impossible choice: save her son (that soldier!) and his beloved…or imperil Edward’s ambitions.

Inspired by a true story, The Rhythm of Secrets intermingles jazz, classical, and sacred music in a symphony trumpeting God’s grace.

Where did you get the idea and what was your greatest challenge in writing it?

On the morning of July 8, 2007, I opened the Chicago Tribune. Coffee (yeah, I’m an addict of this substance. Also tea and chocolate) sloshed onto the table…and I didn’t care. Gail Rosenblum’s article about a mother giving up…and then reclaiming…a child caught my heart and wouldn’t let go. The idea for my third story rustled right there in the newspaper pages, begging to be SET FREE!

Challenges? Oh, there were SO MANY! I decided Sheila, like her parents, must be a musician. I was a forced-to-take-piano, pretended-to-practice-for-seven-years type. Yeah. I had to enlist musicians to help me get it right. Then New Orleans firemen, gardeners…did I mention the story hightails it to Thailand? Yep, two Thai nationalists helped as well.

Besides providing entertainment, what is the one thing you hope readers will take away from The Rhythm of Secrets?

The absolute and lavish gift of God’s grace.

It’s difficult to break into book publishing. What was your big break? How did it come about?

Hmmm. Apparently one of the publishers at Kregel loves tales o’ the Irish, and I submitted An Irishwoman’s Tale back in the day when publishers still looked at manuscripts from unconventional sources, in my case The Writer’s Edge.

What are you writing right now?

Kathy, I’m doing the substantive rewrites on Reclaiming Lily (two women, two cultures…one child), which will be released by Bethany House in fall of 2011…and outlining a two-book series set in a town close to my heart. My home town of Normal. The titles? Below Normal and Beyond Normal.

Did I tell y’all I love to cook as well? Kathy, if you lived in Normal, I WOULD HAVE you over for dinner.

I already shared my piano secret. Though I have no skill playing music, I LOVE it, and it’s eclectic all the way, baby.

Should I stop??? I could go onandonandon…

A hymn with jazzy elements. Like Bart Miller’s “Hymned.”

Minor chord!!! I never fit in anywhere…and still really don’t…except in the Kingdom of God. Praise Him for that!

Laura the dog, a Worchestershire terrior (a new breed designed just for my Rescue dog that’s part terrier and pit bull and maybe Lab and at least two other things), keeps my chair warm as I tap out my stories. We sashay in our half-walk, half-jog down the streets of Normal most days. I love this dog as I’ve never loved the Collie, Shelties, Pointers, mongrels, Dalmations, Standard Poodle, Irish Terrier, German Shepherd, Rottweiler that I have had the pleasure of owning or living with. Yep, I love dogs, too!!!

Thank you, Patti! It’s a pleasure to have you at DivineDetour!

Oh, Kathy, the pleasure—and fun—was all mine!

For music appropriate to each chapter of the book, logon to http://www.pattilacy.com/rhythm-of-secrets-music.php.

To purchase The Rhythm of Secrets and other books by Patti, logon to: