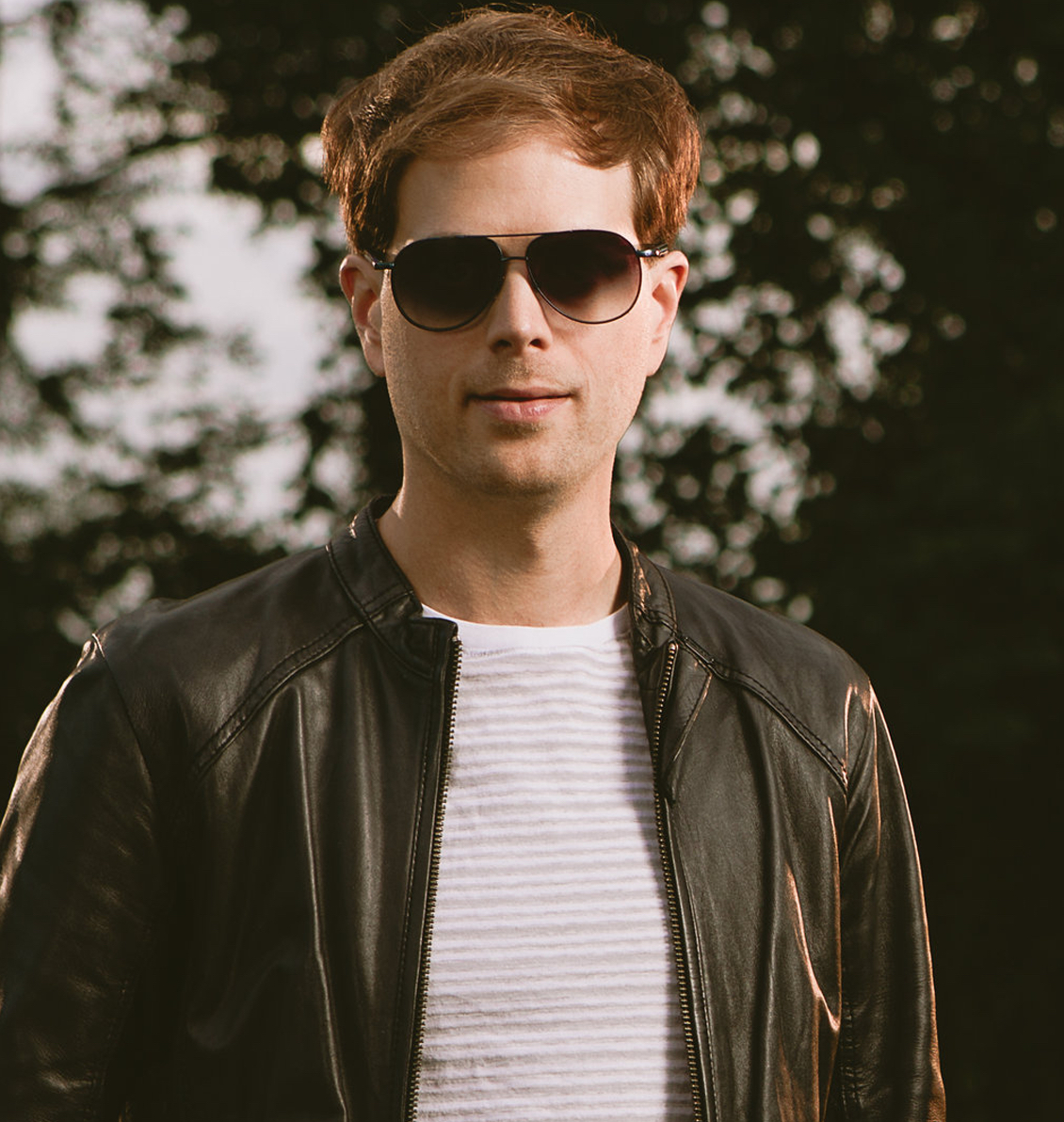 What is your earliest musical memory?

My earliest musical memory is listening to music from Phantom of the Opera on a cassette tape as I fell asleep at night.

From being accepted into college at age fourteen, to surviving a devastating illness at nineteen, to making it to the stage of American Idol, your life defines the concept of a “Divine Detour.” What part has faith played in your journey?

My life has certainly been somewhat of a roller-coaster ride. In fact, many times it feels as if I am on a high mountain top and in a deep valley at the exact same time. On the one hand, you might look at my life story and see triumph over adversity, but through my faith in God I’ve learned that the good times and the tough times can be equally rewarding. The Bible says that a Christian should expect adversity, so the prayer I hope to pray is not only for God to deliver me from the trial, but that He would draw me closer to Him through the trial. 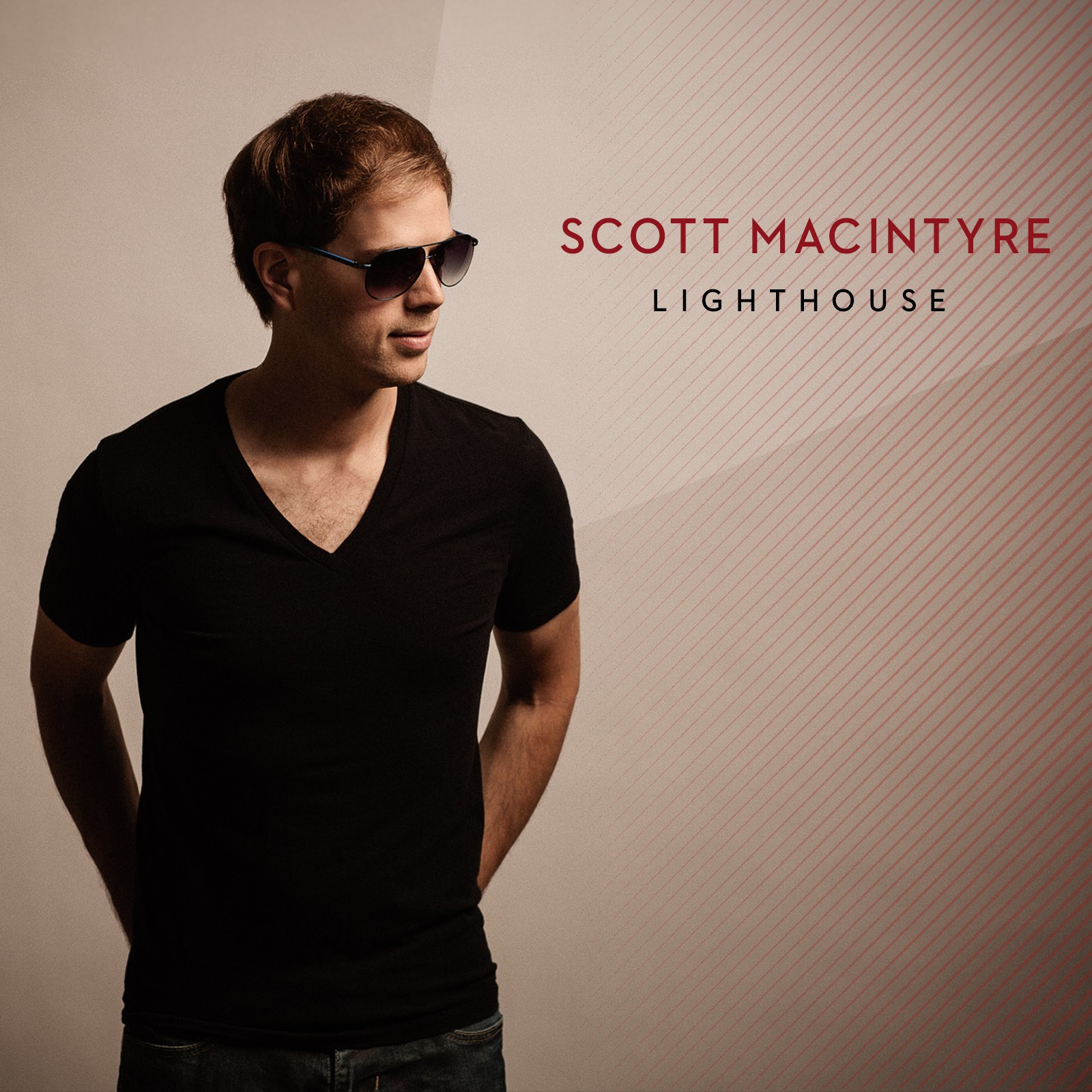 Let’s talk about Lighthouse (Mini Mac Music, September 2014). You wrote or co-wrote every song on the project. What was the foundation song? Which song speaks most personally to you?

The cornerstone song on the album for me is the title track, Lighthouse. When I feel like I’m being overwhelmed by the storms of life, I look to God for hope just like a ship lost at sea would look to the lighthouse in the distance to guide her home. No matter what temptations or distractions are going on around us God stays constant. He never changes and He will never fail us.

God also often uses our work to teach us something. What did you learn in the process of recording the album?

In the past, I have always produced my own albums. With Lighthouse, it’s the first time I turned over the production of certain songs entirely to someone else, letting that producer shape the sound of my music. I think this is a good metaphor for how we choose to live life, because as humans we have a tendency to want to have control over various aspects of our lives. It is only when we give up control and surrender to God’s will that we can truly be all we were created to be.

In 2012, Thomas Nelson Publishers released your autobiography, By Faith, Not by Sight. What do you most hope readers will take away from the book?

I want readers to come away from the book knowing that just because you can’t see what’s in front of you, that doesn’t mean that you have to stop walking. God can work in all of our lives despite our biggest obstacles, hurts, or disappointments. He calls us to walk by faith, not by sight. To let go of fear and trust Him.

Well, lately my comfort food of choice has become Thai green curry! Over the last month and a half while on tour, my wife and I have resolved to try as many green curry dishes as we could find. So far, we’ve tried it three times in Toronto, Canada, once in Nashville, TN, once in Boston, MA, once in Los Angeles, CA and most recently in New York City. Yes, I know I’m a bit obsessed at the moment.

I would have to say I am the ‘romantic lead’ and the ‘child in an adult’s body.’ I have always been a romantic at heart, and I feel like a kid at Christmas more than a few times a year!

I had one particular pet that I just loved when I was a kid. It had eighty-eight black and white keys and was always there when I needed to share my feelings…

Thank you, Scott! It’s an honor to have you as a guest at DivineDetour.