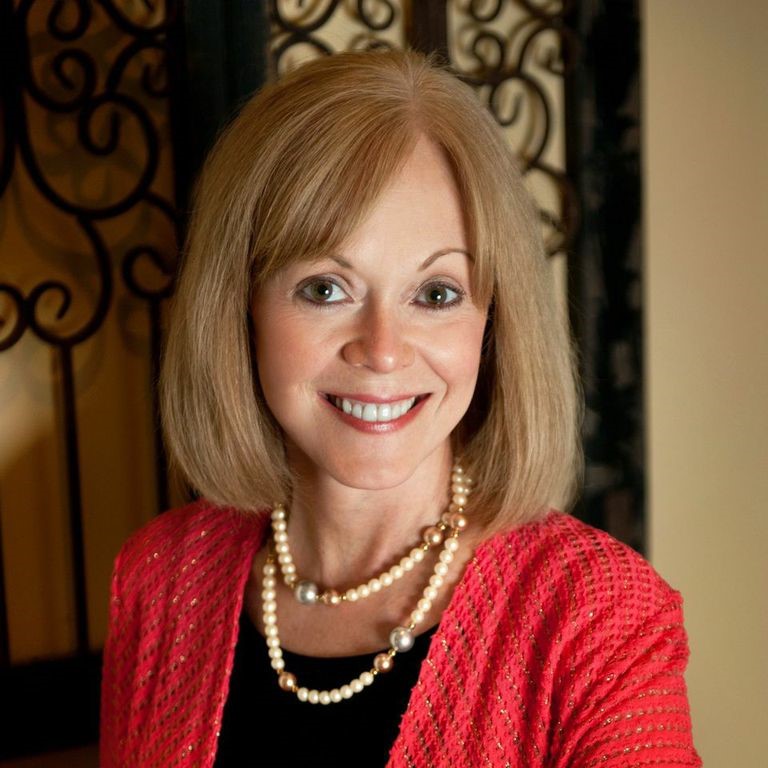 Terri Blackstock has had more than twenty-five years of success as a novelist. She spent the first twelve years of her life traveling with her Air Force family, living in nine states and attending her first four years of school in The Netherlands. Because she was a perpetual “new kid,” her imagination became her closest friend. She sold her first novel at the age of twenty-five and has had a successful career ever since.

A New York Times bestseller, with over seven million copies sold worldwide, Terri has appeared on national television programs such as “The 700 Club” and “Home Life.” The story of her personal journey appears in books such as Touched By the Savior by Mike Yorkey, True Stories of Answered Prayer by Mike Nappa, Faces of Faith by John Hanna, and I Saw Him In Your Eyes by Ace Collins.

It has to be fun to look back on your career and think about the beginning. What prompted you, and gave you the confidence, to write that first book?

I don’t think it had anything to do with confidence. It was just something that I felt compelled to do. I’d been telling stories since before I could write. When I was little, I’d make up plays and get my friends to act them out with me. When I was about twelve I started writing those stories down. By the time I sold my first novel, I had probably started half a dozen books and finished one that never sold.

In college, I majored in English and had to write a lot of papers, and that taught me to organize my thoughts, do research, and meet deadlines. When I graduated, I got right to work trying to write my first novel. I was working in an office at the time, and I was married and starting a family, but writing was something I worked into my life because I loved it.

What drew you to the suspense genre?

I had been writing in the romance genre for thirteen years, when a spiritual awakening drew me away from that market and into the Christian fiction market. At the time, I was reading mostly suspense novels, like John Grisham and Mary Higgins Clark. Since I was starting completely over with a different name (my real married name), I decided to write what I loved the most.

I think suspense is the perfect genre for me because I have a fickle attention span, and I need to have something constantly happening to keep my interest. I’m also kind of an alarmist. When something happens, my mind automatically goes to the worst possible scenario. I’m always imagining the danger waiting around every corner, and when my imagination cranks up, I channel it into my books. 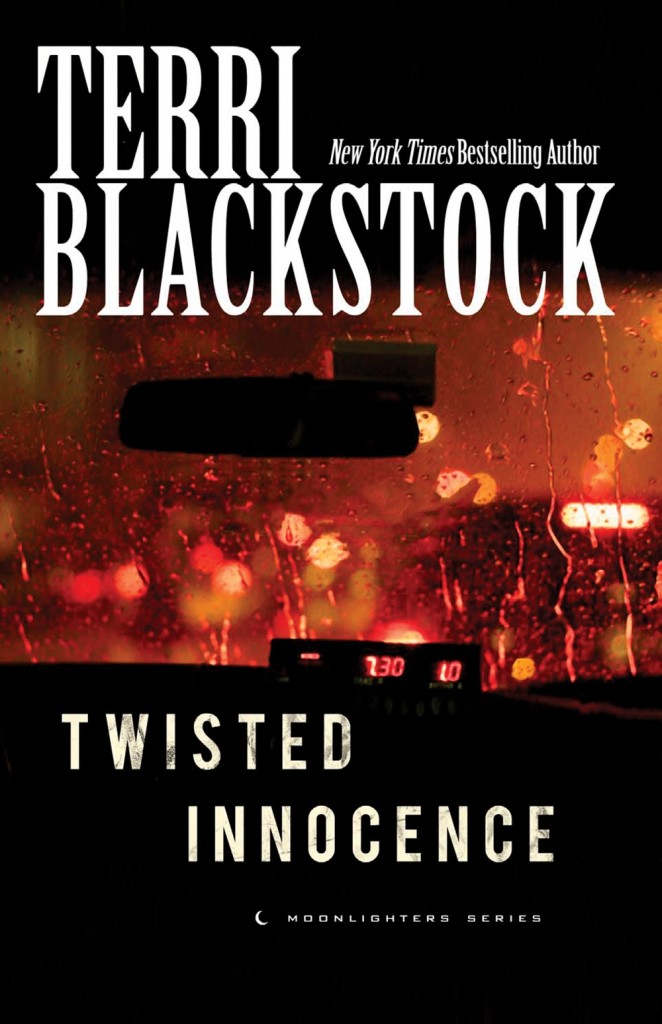 Let’s talk about Twisted Innocence (Zondervan, February 2015). Please tell us about it.

Holly Cramer is my favorite character in the Moonlighters Series. Of the three sisters in the series, Holly has been the most troubled. In the first two books, she’s a taxi driver who has trouble keeping any other job, and she discovers she’s pregnant. She struggles with how to tell her sisters she’s made another mistake and even considers abortion. But she decides to do the hard thing and go through with the pregnancy, despite how it will alter her life. In Twisted Innocence, she has just had the baby and is struggling to change her life.

She cleans up her life as she carries her child, but she never tells the father about his child. When he learns about Lily’s birth, he comes back into her life but brings a world of trouble with him. He’s a suspect in a murder case, and when Holly uses her private investigating skills to help with the investigation, the tables turn and he takes her and the baby hostage. But nothing is as it seems. Is he a killer or a victim? His link to her family’s arch-nemesis ramps up the tension even more.

In this story, Holly experiences a number of unexpected detours, which ultimately become blessings for her. Typically, when you begin writing a story, do you write toward an expected end, with all of the character’s twists and turns already in mind? How often has one of your stories taken a turn that surprises even you?

I am an outliner, so before I start writing, I usually have a loose outline of the whole book, and a scene-by-scene storyboard of about a hundred pages at a time. I kind of know where the character will wind up, but it’s not until I get to the scene-by-scene outline of that part of the book that I figure out all those twists and turns. And when I start writing a series, I pretty much just plot out the first book. Then when I get to the second and third, I have to figure out what might have happened next with those characters.

In the case of Twisted Innocence, I knew from book one (Truth Stained Lies) that I was going to bring Holly to the end of herself in the last book, and that she would learn what unconditional love really means. I had big plans for her, and I wanted to fulfill them all before her story was done. In fact, that’s my theme in this book—that God has big plans for all of us, no matter how many mistakes or wrong choices we’ve made. He knows how we’re wired (because He created us), and He knows why we wound up where we are. It’s never too late to reach out to Him and let Him fulfill His dreams for us.

Heroic, sacrificial people who do things others don’t want to do with little or no notice. People like prayer warriors, first responders, the military and their families, prison chaplains. I could go on and on listing people like that.

I find a lot of comfort in the accounts of King David’s life, and in the Psalms he wrote. First of all, he was a writer, so I relate to how clearly he records his emotions. He made mistakes and repented, and God allowed suffering in his life to bring about the depth he needed in him. He had long delays between his prayers and their answers. I also relate to his challenges with his prodigal son, Absalom. I’ve had a prodigal, and it’s among the most painful things in life. In David’s case, his son was killed by David’s men. The cry, “Oh Absalom, Absalom!” is so heartfelt and so easy for any parent to understand.

While I’m not as important as David was, I’ve had a similar journey in that I’ve had suffering and understood that it was for a greater purpose than I could see at that moment. I’ve had to wait decades for some prayers to be answered, and I’ve said some of the same things to God that David says in his Psalms. David is a perfect example of imperfect humans being loved unconditionally by a holy God.

What’s the name of the last great book you read?

I’ve read a lot of good books lately, but I think Frank Peretti’s Illusion was the last great book I read … or it looms largest in my mind.

When you were here last, you had recently lost a pet. Have there been any new canine or feline additions to your home?

No, we haven’t replaced our cats. We moved into a new house and have toddler grandchildren, so we haven’t wanted pet allergens and cat fur in it. But we probably will eventually. I’m a dog person and my husband is a cat person, but right now we prefer to just be grandparents.

Thank you, Terri! It’s a pleasure to have you back at DivineDetour.

It’s been fun. Thanks for having me back!

To purchase Twisted Innocence and other books by Terri, log on to: