Who’s Going to Tell Them? 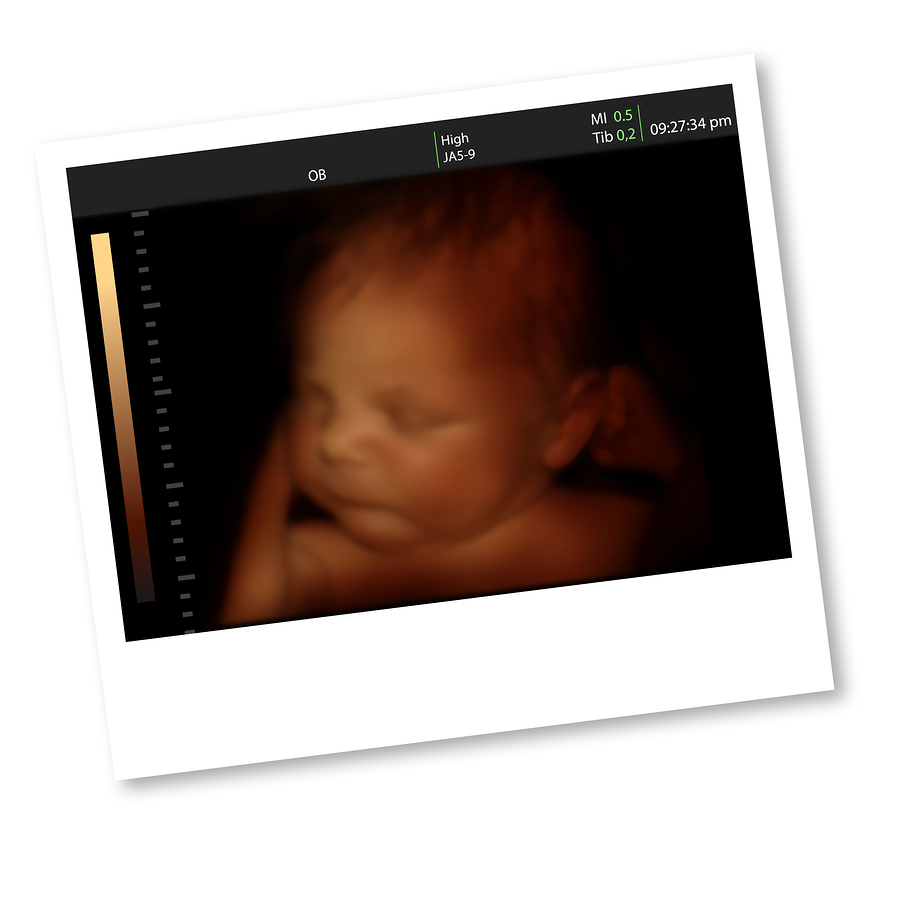 This week marks the 40th Anniversary of Roe vs. Wade, the Supreme Court decision that legalized elective abortion in the U.S. More than fifty-five million babies have been aborted since that time.* While Christians may disagree about the politics of this issue, we can all agree that we need to reach out to those who are hurting—offering love, understanding, and the message of God’s hope and forgiveness.

I remember the day I changed my mind about abortion. I was sitting in church on a Sunday morning decades ago. That day the pastor presented a film documentary on the medical facts of fetal development. We know much more now, thanks to powerful 4-D ultrasound scans, but it was those early photos that began to awaken me—and our society—to the truth that had been overlooked.

Until that point, I hadn’t given much thought to the issue, as I suspect many people hadn’t. It had never touched my life, at least not that I was aware. Of course many times those who have dealt with abortion don’t often talk about it.

It wasn’t until I wrote a novel based on the emotional repercussions of abortion that I began to understand how prevalent this procedure has become in our culture—and how devastating, both mentally and physically, it can be to those who have experienced it.

Planned Parenthood estimates that one out of three women in the U.S. have had an abortion by the age of forty-five. Perhaps more surprising, about sixty-five percent of these women identify themselves as Christians. Many spend years quietly trying to reconcile their past with their faith.**

What are we doing to nurture those who need healing? Are we reaching out to post-abortive women to let them know that God still loves them? Or does our silence condemn?

Are we providing a strong foundation for teens and young women, arming them with knowledge about the devastating emotional toll of the wrong reproductive choices? Or are we afraid to talk about it?

I became passionate about the sanctity of life after I was diagnosed with infertility. Even so, when I began writing my debut novel, The Road to Mercy, I never intended it to tackle the issue of abortion. When it did, I felt inadequate. Did I have the right to talk about something I’d never faced? Did that pastor who showed a film in his church decades ago?

I believe the answer is a resounding ‘yes.’ Because if we don’t talk about it, who will?

Thanks to contemporary scanning technology, we can now see highly defined photos of babies in the womb as early as seven weeks, http://bit.ly/WxEAG. For additional information about the emotional and physical aftermath of abortion, logon to http://bit.ly/ZpfBuB.