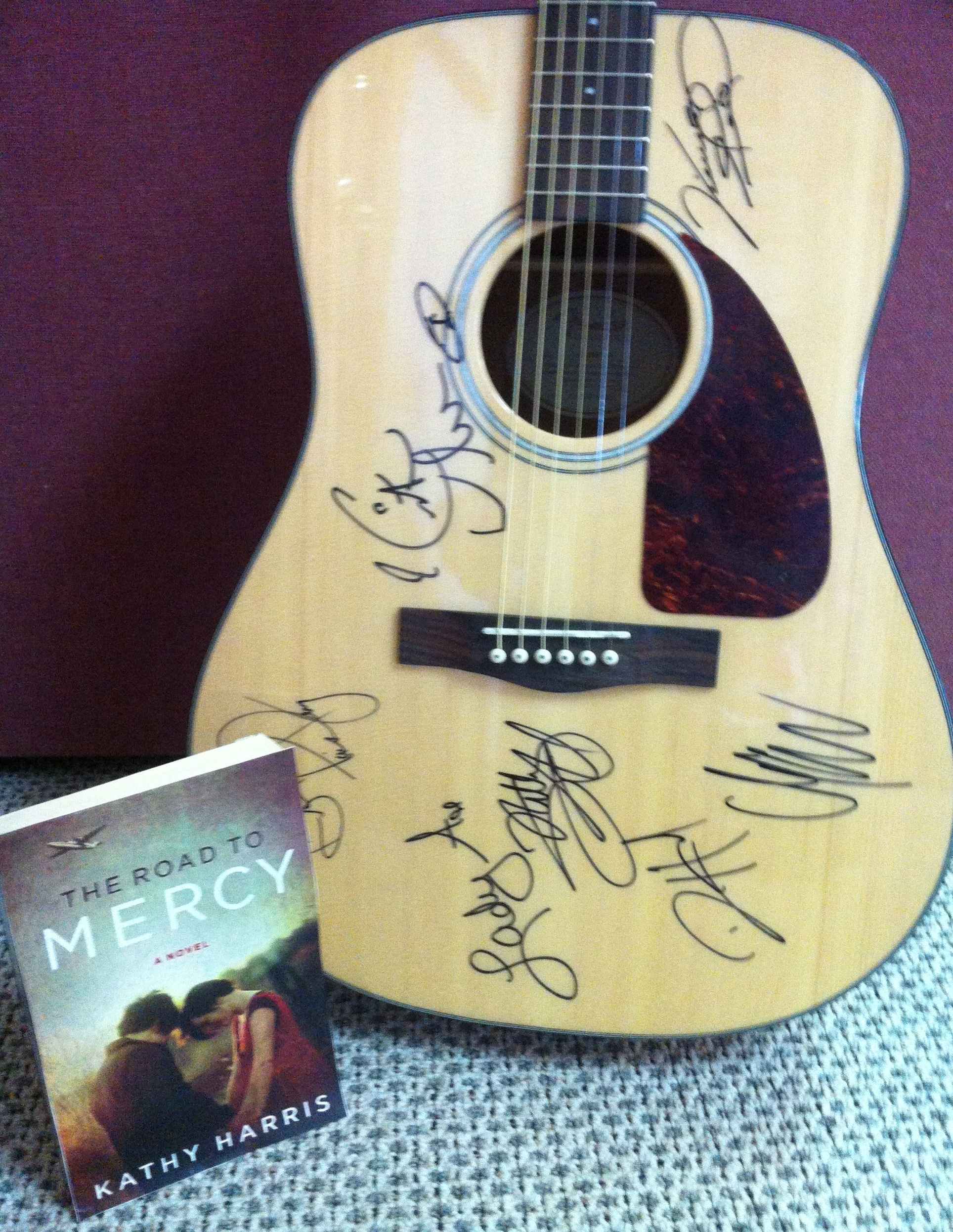 One of the best things about being a writer is hanging out with other writers. That’s why writers conferences are so much fun.

Writers’ Police Academy, which is scheduled for September 20-23, in Jamestown, North Carolina, is one of the country’s premiere conferences. WPA is the real deal, featuring real police, fire, and EMS training at an actual police academy.

This year’s Keynote Speaker will be Lee Child, the New York Times Bestselling author of the Jack Reacher Series. (Tom Cruise stars as Reacher in a much-anticipated December 2012 box-office release.)

Marcia Clark, former Los Angeles deputy district attorney and lead prosecutor in the O.J. Simpson murder trial, is another scheduled guest this year. Clark is also the author of the novel Guilt by Association, an L.A. Times Bestseller. Additional faculty will include top investigative and forensic specialists.

Proceeds from the conference—and the raffle and silent auction held in conjunction with it—will be donated to the criminal justice foundation for use in training new and veteran officers and for purchasing supplies and equipment at the academy. In celebration of my debut novel, The Road to Mercy, I’m thrilled to be able to donate a signed Fender acoustic guitar (and a signed copy of my book) for the auction. Thanks to the help of friends, the guitar includes autographs from some of Nashville’s brightest stars, including members of Lady Antebellum, Keith Urban, Vince Gill, and Brad Paisley—with more to be announced.

To learn more about the auction and/or Writers’ Police Academy visit http://www.writerspoliceacademy.com/. Hope to see you there!

For more information about The Road to Mercy, logon to www.kathyharrisbooks.com.