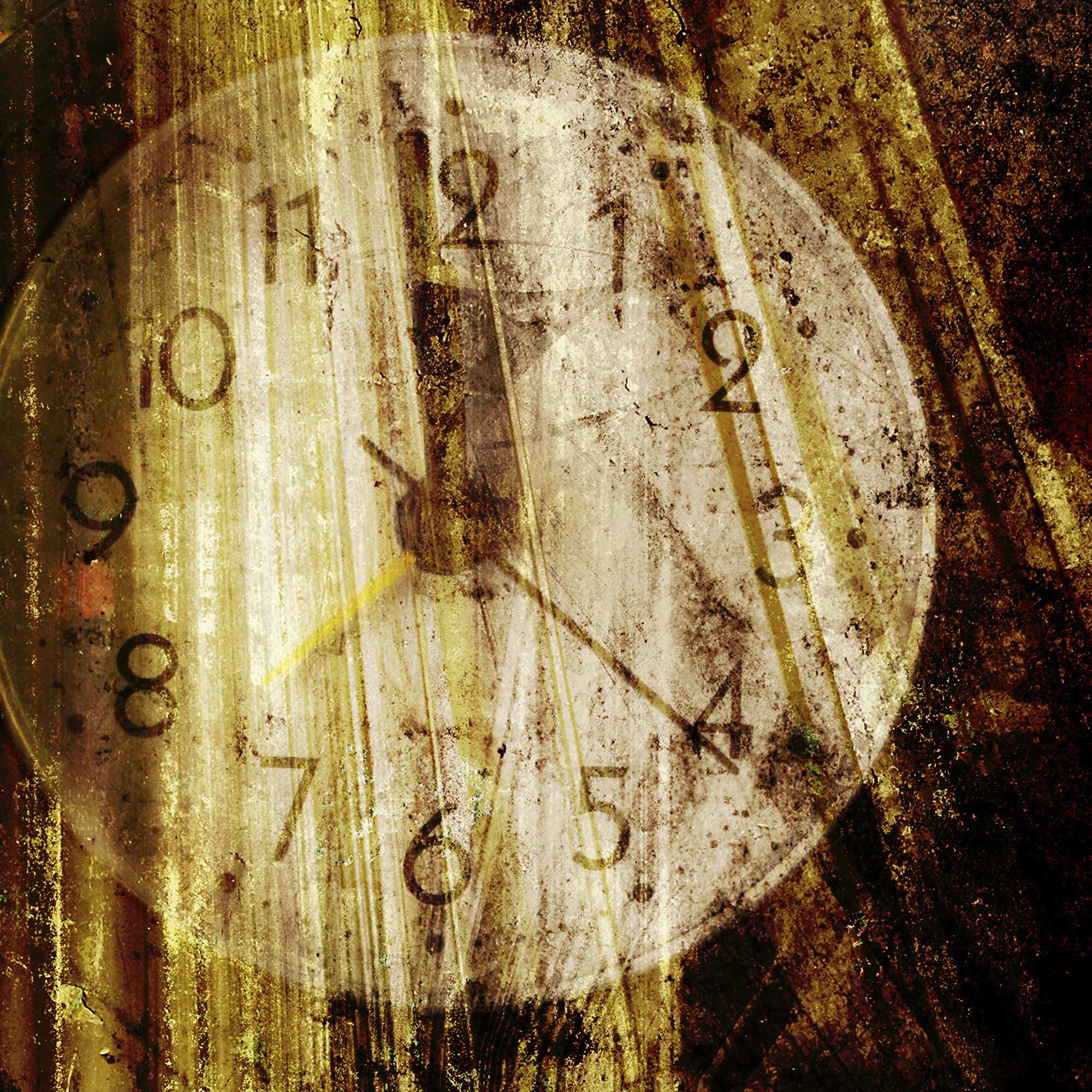 I had one of those “Divine appointments” the other day. You know the kind. An “aha moment” that leaves a person feeling breathless and excited about where it might lead. I shared my excitement with my best friend and told her, “I feel a devotion waiting to be written.” When she readily agreed, I started writing.

It was a challenge to write, because I felt it necessary not to use the person’s name or even my name as the writer. And some of the details would have to be “adjusted” to protect the person I’d be writing about. Even though something nagged at me, by the time I finished the devotion, I felt I had a “keeper.” All I had to do was some final editing today.

During my prayer time this morning, I prayed about the whole situation, and then turned to my devotions and Bible reading. Leave it to Philip Yancey and his book Grace Notes to upset the “devotional apple cart.” Today’s reading told of the time he wrote an article in which he referenced someone he knew. He had to change names and details to protect the man he wrote about. But when that man read the article, he knew it was about him and he called Yancey about it. Yancey said he heard what he called “devastating words” from this man:  “Philip, I’ve lived all my life trying to be a real person, a three-dimensional person. You’ve reduced me to a two-paragraph illustration.” Yancey went on to say that “journalism—indeed all art—is not reality but a mere portrayal or depiction that will never do it justice.”

Now I know why I was having those nagging thoughts. My “Divine appointment” put me in contact with someone who was hurting and needed the love and forgiveness of God. God allowed me to be part of the beginning of a work He just might be doing in this person’s life. And I was reducing that “God appointed” moment into a mere group of words on a piece of paper that would not do it justice. What if that person happened to read my devotion and knew it was about him/her? Would they be hurt? Would my desire to tell of this experience, exciting as it was for me, get in the way of what God could do in this person’s life?

The answer was solidified as I continued my reading this morning. James 1:19 (ESV) …let every person be quick to hear, slow to speak…. And then Ephesians 4:29 (NCV) When you talk, do not say harmful things but say what people need—words that will help others become stronger. Oh my ……

Yes, I’m still excited about the “Divine appointment.” But I truly think this is the time for me to be “slow to speak” (with written words) and allow God’s plan for both of us to unfold in His time. And who knows. Maybe someday I will be able to write that devotion—without nagging thoughts of what harm it might do but, instead, using words that will help others grow stronger from the experience.