A Tribute to MaShiloh ~ It’s All Clear Now

For now we see through a glass, darkly; but then face to face: now I know in part; but then shall I know even as also I am known. 1 Corinthians 12:12 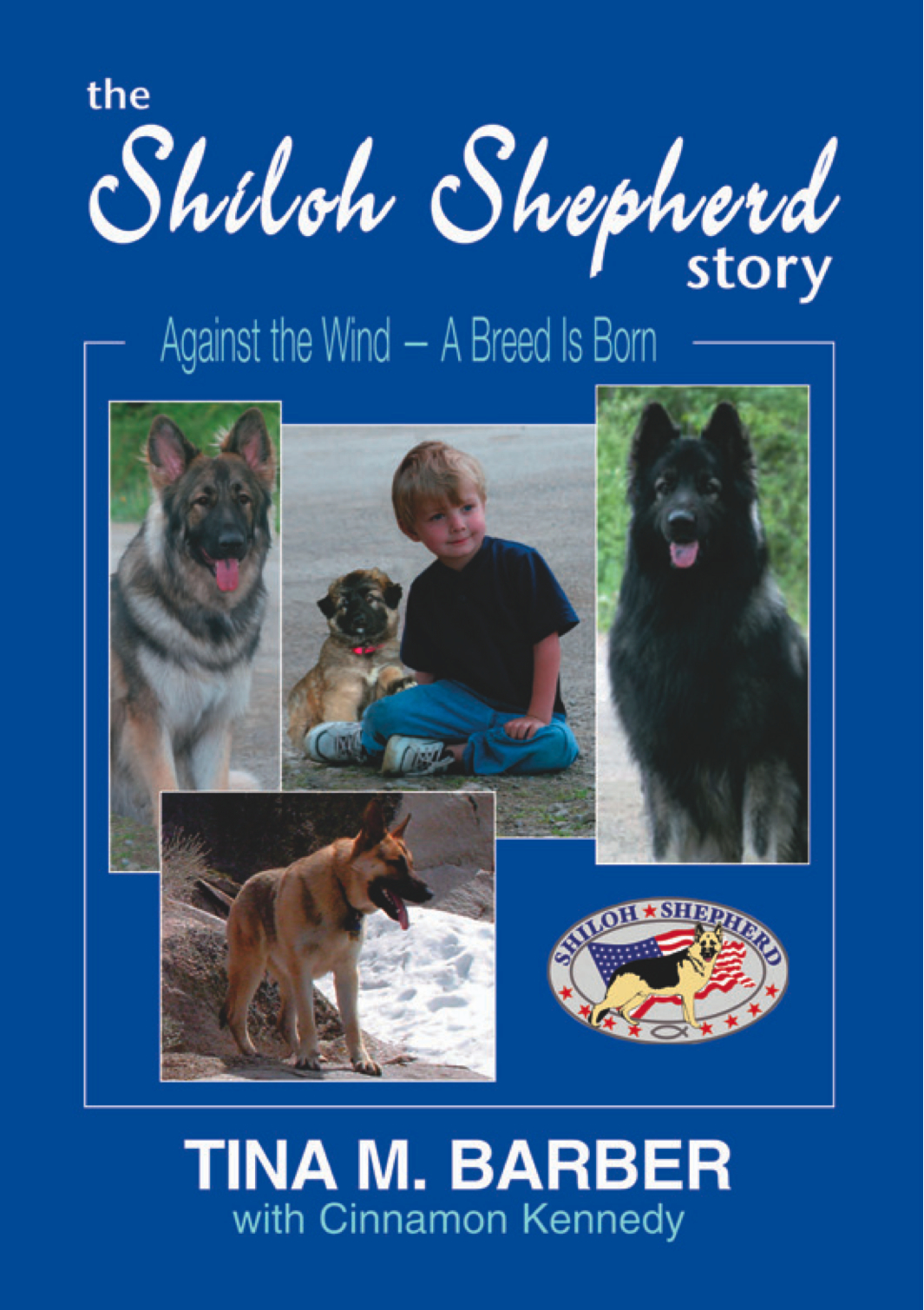 Tina Barber had a big dream.

In her words, she wanted to develop a dog breed ‘straight from the heart of God. Big, beautiful, intelligent, affectionate—a working dog and a loyal family pet.’

MaShiloh, as Tina was often called, was born in Germany, in 1947, into a dog breeding and training family. She moved to the United States during her teen years and soon became an internationally-renowned breeder and Schutzhund trainer. Her path seemed set, but God had slightly different plans.

Tina’s “divine detour” came one night on a deserted road, when her car headlights failed, and she found her way to a church service. While waiting for a ride that night, she gave her life to Christ. Soon afterward, she dedicated her dogs to Him and renamed her kennels as an outward testimony of her changed life. Since 1974, her dogs have been called Shiloh Shepherds, a name Tina took from Hannah’s story in 1 Samuel.

Tina faced her most difficult trials in ensuing years—divorce, financial crisis, false rumors of a canine genetic disease, and a devastating fire that destroyed her kennel, but not her faith. She stayed focused, despite the succession of disappointments, disasters, and betrayals that came her way.

In 2006, she co-authored a book recounting her compelling journey. The Shiloh Shepherd Story: Against the Wind — A Breed Is Born (Mid-Atlantic Highlands Publishing) details Tina’s refusal to give up in the face of adversity, setting the stage for a real-life drama of triumph through faith—in her God, in her dream, and in her dogs. A year later, one of her dogs captured the heart of the nation when Gandalf, a Shiloh Shepherd trained for Search and Rescue, found a lost Boy Scout by the name of Michael Auberry in the North Carolina wilderness.

In her lifetime, Tina touched many people with her dogs—she touched me personally because I have been blessed with three of them. But, even more importantly, Tina’s witness, as recounted in The Shiloh Shepherd Story and lived out in her life, has and will touch many more.

MaShiloh, may you rest in peace, knowing fully, clearly now, that you made the world a better place for those whose lives have been forever changed by your dogs and your testimony.

To purchase Tina’s memoir, The Shiloh Shepherd Story, logon to:

To read more about the history of the Shiloh Shepherd, visit http://www.shilohshepherds.org/.