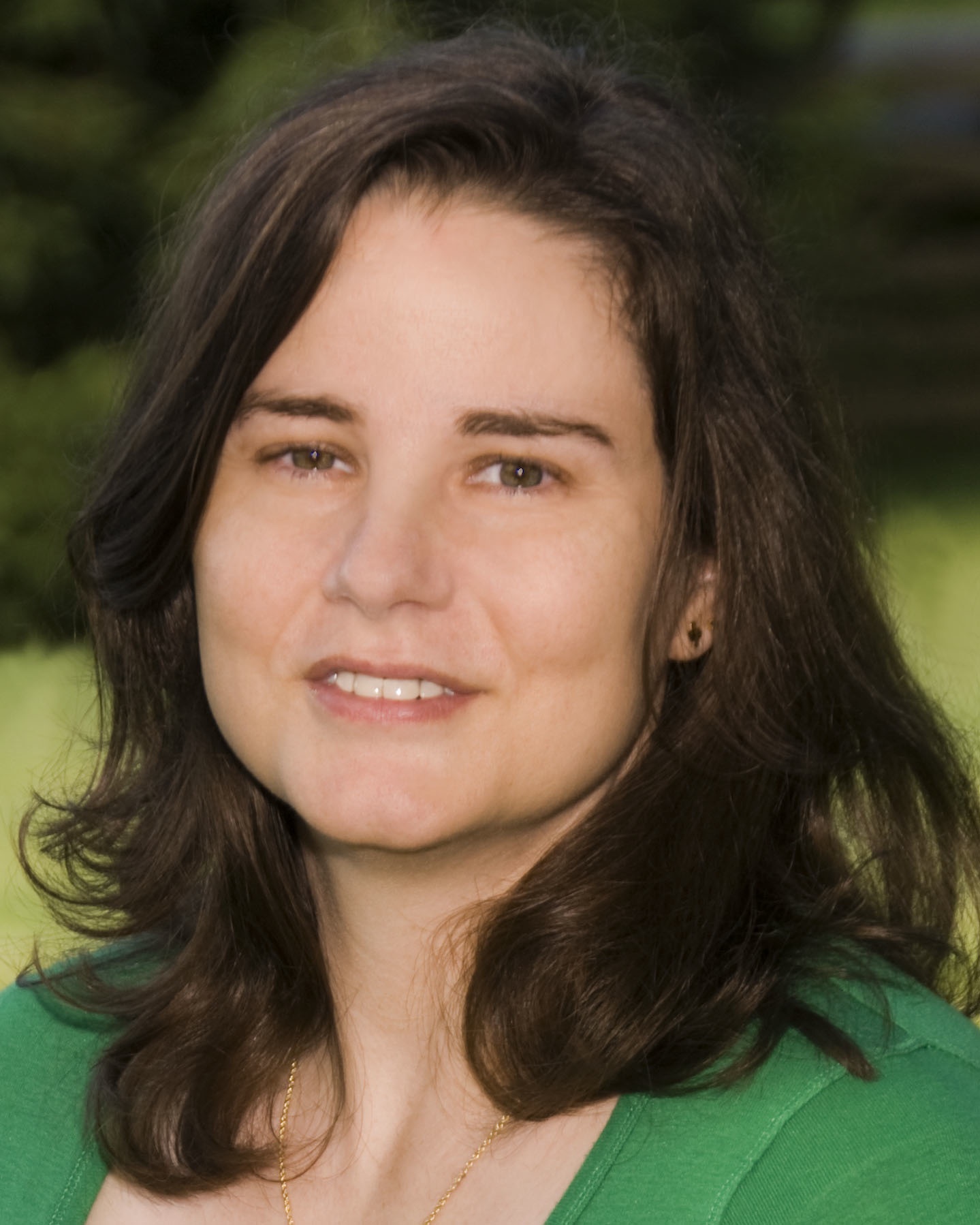 Amy Deardon is a scientist and skeptic who came to faith under protest after studying the historic circumstances surrounding the death of Jesus. After having written research articles, a newspaper column, and other nonfiction, she decided to write a novel. She was surprised by how difficult it was to get the words down, so she undertook a detailed study to better understand how story works.

Through her research, Amy has developed an algorithm, which she explains in her new non-fiction book, The Story Template: Conquer Writer’s Block Using the Universal Structure of Story.

In this right- vs. left-brain world you seem to be able to switch back and forth. After a career in science, what sparked your interest in writing?

I always dreamt of writing stories. As a kid I was the class nerd—I read a book a day, and hid in the corner to get away from everyone. In the Myers Briggs personality test, I test between the Thinking (left brain) and the Feeling (right brain) axes, so easily straddle these areas. I consider myself fortunate to be able to study something analytically, and yet also understand the flow and feeling beneath.

Everything I produce I would like to be Soli Deo Gloria—only to the glory of God. My current book is secular (how-to writing) so I can’t be quite as explicit with my faith but hope to drop some mental stones in people’s mental shoes. 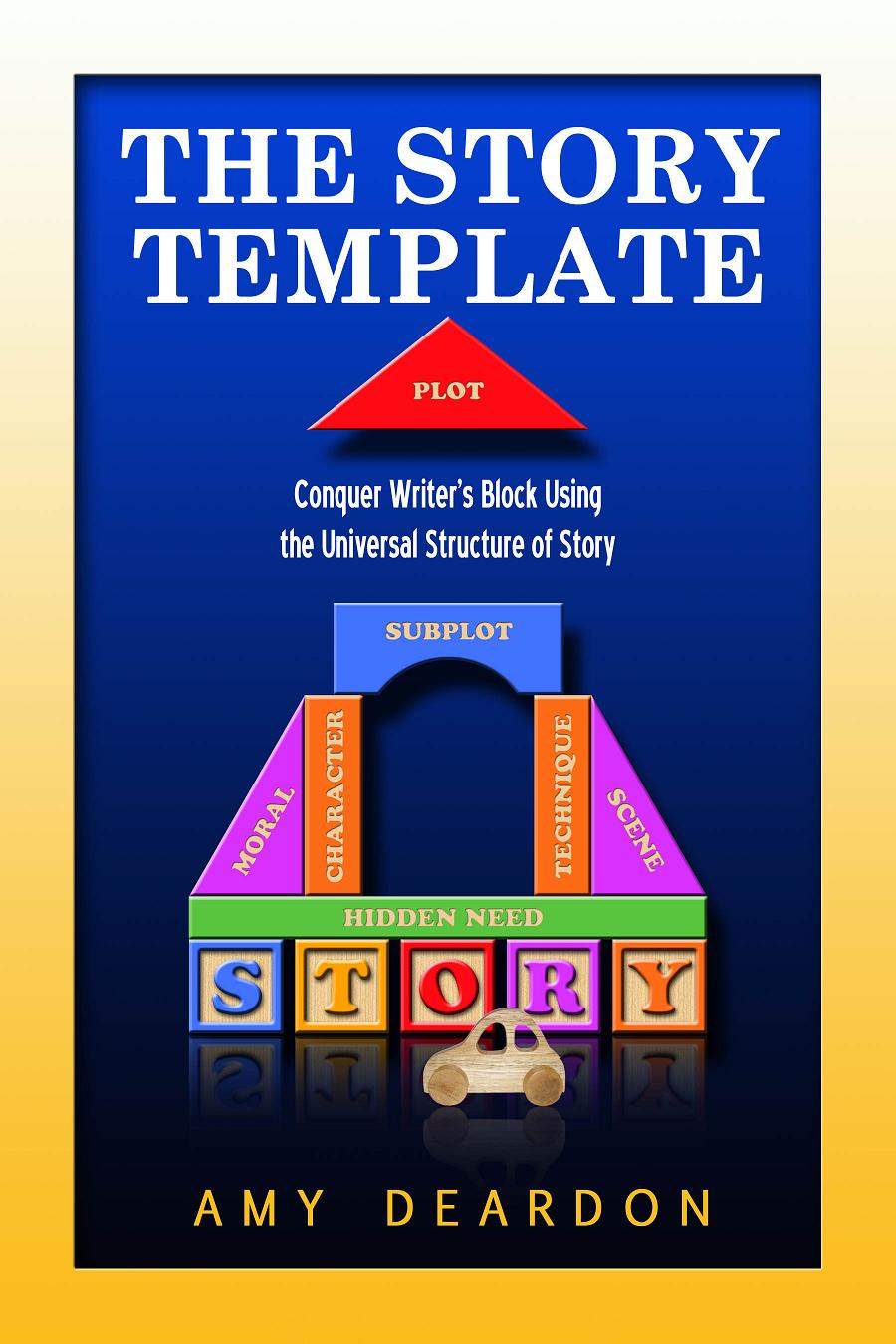 Let’s talk about The Story Template (Taegais Publishing, July 2011). Please tell us how you came to write it.

I had written many scientific articles and even a newspaper column in college, so when I turned my attention to fiction I was surprised by how difficult it was to get the words down. I finished my novel, but it took sheer grit over years and resulted in too many misguided pages thrown out. When I wanted to write a second novel, I decided instead to first determine if there were any “constants” in story or character development that could help.

Literature review was tantalizing but rudimentary at best for assembling a story. When I couldn’t find what I needed, I mapped out twenty or so modern novels and as many films by writing down each scene, timing or word-counting them, then charting the flow and proportions of each story. I compared the flows, then identified deep and deeper patterns in the structure of the story and characters.

Once I had my understanding of the consistent parts of story, I worked with students to help them develop their own stories, and thus refined my algorithm.

The Story Template is not a formula. I like to think of it as describing story ratios, in the same way that an artist uses physical ratios to draw a face: the features must be placed within narrow limits in order for the face to look “right,” but there are an infinite number of faces the artist can draw. 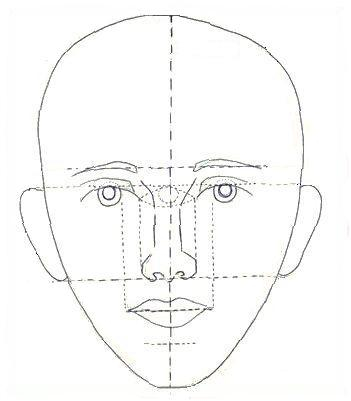 Can you give us an example of how your “method” works?

You need to work from bigger to smaller. The first task is to roughly envision your story, rather than the premise. For example, wanting to write something about a quirky character is a premise—but that character having a goal and taking actions to pursue it, along with obstacles, is a story.

You must identify the four story pillars—plot, character, story world, and moral—and determine what may happen in each pillar. Then you go into detail to develop and coordinate each one. The plot and character pillars each have a “template” or common path of development that rings true with the reader. For example, your protagonist *must* have a hidden need: an emotional deficit such as not being able to lead, or not being sensitive to others, or even just acquiring a love interest, that I found to my amazement was usually solved in the third quarter in a stereotyped sequence called the hidden need triplet. The entire Story Template algorithm isn’t difficult because you can work through it sequentially with one element at a time, but it takes some time because there are a number of elements to develop.

As a writing coach, what advice do you offer to those—young or older—who have just set out on their writing journey?

It’s going to take you longer than you think to write well enough that you attain an agent or publishing contract, but stick to it and you will. Don’t believe the “quick fix” method of self-publishing because you can’t gain the interest of an agent—if you’re being consistently rejected, there is more than likely a problem with the manuscript and/or your presentation. (By the way, there is nothing wrong with self-publishing, but you must be honest that your manuscript is truly ready to be published). Join a critique group, study as many writing books as you can, and write, write, write. You’ll make it if you persist. 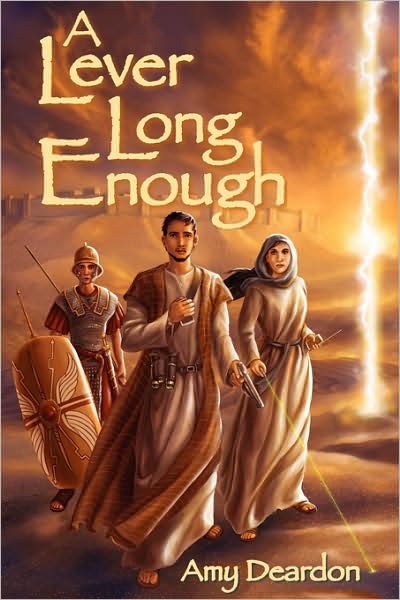 Your first book was Biblical fiction, a time travel story entitled A Lever Long Enough (Taegais Publishing, January 2009). Can you tell us a little about it?

My first book is about a small military team that travels back in time to film the theft of Jesus’ body from the tomb. I came to my faith through studying the historic circumstances surrounding the death of Jesus, and when I had some time to devote to novel writing I wanted to write about just how compelling is the case for the resurrection. I had a lot of fun creating an adventure story to surround this premise—every time I got frustrated with life I thought up another bomb to throw at my characters. I’m honored to say that this book has won two awards.

I have a killer recipe for frosted brownies (the secret is Dutch-processed cocoa), but as I get older I have found that eating “sensibly” helps me feel better. When I’ve had a very good day, my husband will take me (and kiddos) out for dinner. My favorite items are a really good, gourmet salad with grilled chicken, and unsweetened peach or mango iced tea. Boring, eh?

In college I played flute for weddings and graduations. However the most moving performance for me was playing at a Memorial service for a soldier killed in the Pentagon on 9/11. Between my solos I sat in a corner of the stage so I could watch the audience. It was wrenching to see so many people affected by this one life, and to multiply that by so many others killed during these attacks.

I’m not sure what I would BE. I like to listen to Praise songs.

On the surface major—but if you listen carefully, there are pronounced minor tones. Most of the time people don’t listen.

: )  I have learned to “be social” and enjoy meeting people and hearing their stories, but underneath I simply hide.

Oh Kathy, I just love dogs and so wish we could get one! Before children, my husband and I had a rescued greyhound who was the sweetest dog. She would climb in my lap or my husband’s lap when we were sitting on the couch. (She was not a little dog, either.) When she ran, her tail turned in a corkscrew and I always felt that she was laughing because there was such abandon in her gait. When she developed a thyroid tumor that blocked her airway we gladly spent our vacation money on her surgery, but sadly the tumor rapidly regrew and we had to put her down. It’s been long enough now that we could love another dog, but sadly circumstances prevent this, at least for now.

Thanks, Amy! It’s great to have you at DivineDetour!

For more information about Amy, visit her website at www.amydeardon.com and/or her blogs at http://amydeardon1.blogspot.com or http://thestorytemplate.blogspot.com.

To purchase The Story Template and/or A Lever Long Enough logon to: