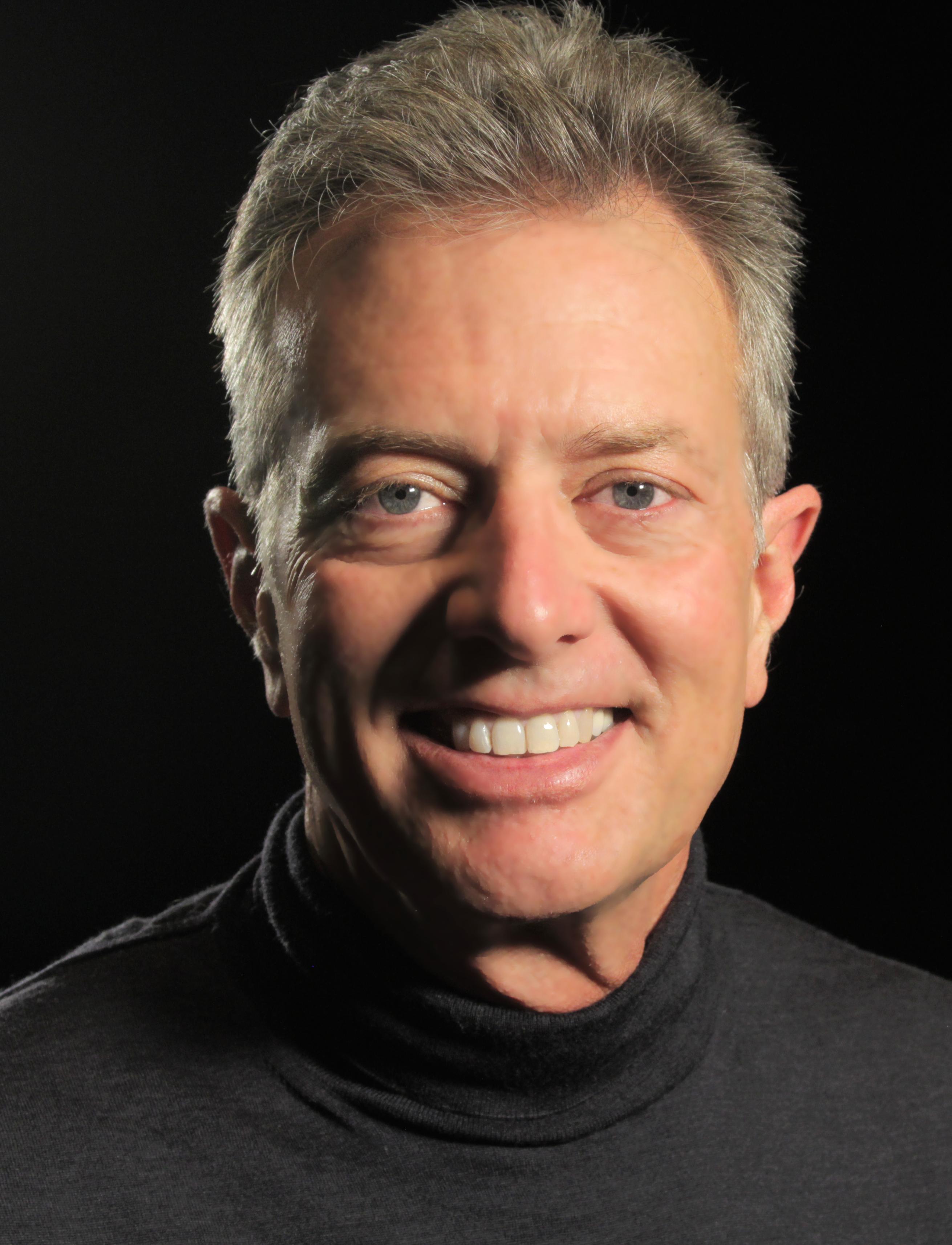 New York Times Bestselling author T. Davis Bunn teaches fiction at the University of Oxford and is a sought-after speaker at writing conferences in the U.S. He has sold more than seven million books, collaborated with Christian author Janette Oke, and garnered a number of industry honors, including four Christy Awards in the suspense and historical categories. The Turning is his latest release.

A U.S. native, Davis has lived in Europe for many years. He and his wife, Isabella, divide their time between Oxford and Florida.

Let’s talk about the book! In the beginning of The Turning (River North, March 2014), several characters receive an unexpected personal calling—you might say, they’re sent on a “Divine Detour.” Please tell us more about the story.

Five different people, in different congregations, and different cities, and different cultures, all have been studying a lesson plan about listening to God. And to their astonishment, God communicates with them. In each case, the communication comes in the form of a request, or an invitation if you will. God asks them to turn away from the normal course of their lives, and do something that would be impossible unless they relied fully on Him, and trusted Him to see them through.

All five of these people assume the request from God, this turning, is all there is. But in fact what really happens is, God has a major challenge He intends to put before them. But first He had to unite them as listeners. As people willing to follow His guidance. Whatever that requires. Wherever God might take them.

Your premise in the book that ‘one small action changes the course of history’ is compelling. What inspired the thesis and, subsequently, the plot?

Several of my previous titles have been used by Bible study groups and Sunday schools, but the lesson plans have always been developed by the churches involved. In this case, Moody and I developed the story from the standpoint of wanting to help foster this sense of reading for personal enjoyment, but if the person or group want to take it further, then together we have put together a lesson plan to help make this happen.

The aim of these lessons is not to have God speak in any specific fashion, but rather to help those who are interested develop a space in their lives where God might work. Structured, simple, down to earth. Forty days, forty lessons. All free. 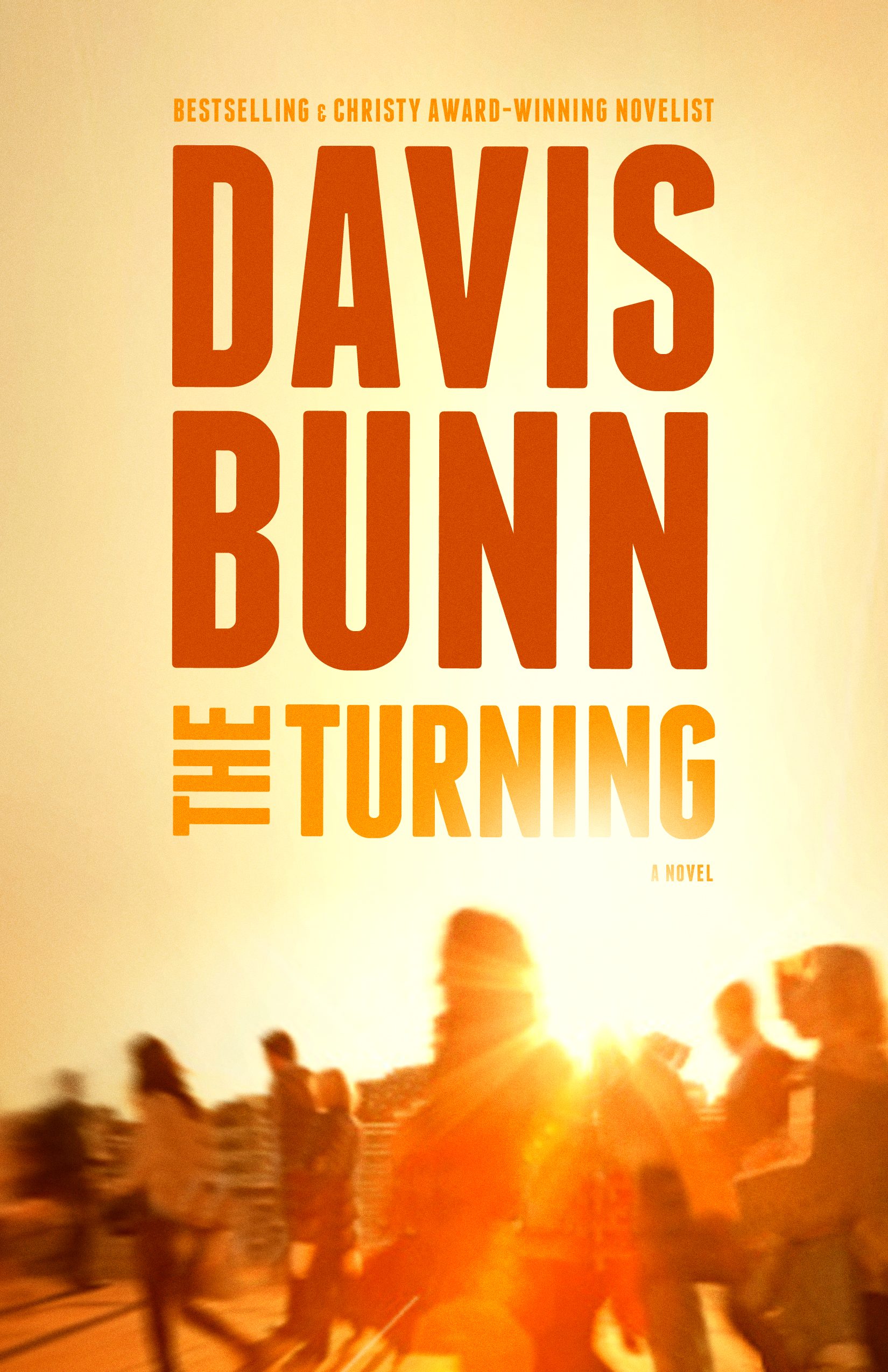 In The Turning, contemporary characters “hear” the voice of God speaking to them, reminiscent of Biblical times—yet, perhaps something that seems radical to many (even Christians) in today’s world. Why did you feel it was important to write about this?

This is actually one of the crucial elements that is required in understanding what it means to listen to God. Perhaps the easiest way to understand this is to go back five hundred years, to the formation of the Protestant Reformation. Our forebears wanted to take control of spiritual development away from the priests and give it back to the individual believer. The question was, how to create a structure where this became not just a theory, but actual practice.

These early reformers came up with what they called, the Spiritual Disciplines. These were tithing, daily prayer, daily Bible study, fasting, and listening to God. It is this last crucial element that I hoped to emphasize in my story and the study.

The key question is not whether God speaks to us, in words or in His creation or any other way. The real issue is, are we attentive to His voice, to the movement of His Holy Spirit, and to the concept of calling.

Who’s your favorite character in the book? Is that because you identify most with him or her?

That would have to be the main character, John Jacobs. There was a moment about three weeks into the outlining and sketching process when John ‘spoke’ to me, when I heard him talk about his life and his regrets, and all of a sudden the rest of the story just came together. Whoosh. It was a moment when I felt very close to God, as though truly He was there helping me see what needed to be done. Not just for the story. For the greater good.

While in university, John Jacobs was a rising star of the Ohio State football team. But one night he goes out with buddies, gets drunk, starts a bar fight, and winds up going to jail on felonious assault charges. John has spent the forty years since that point carrying the burden of that youthful mistake. When the story opens, John’s nephew is being released from jail. For the second time. During Danny’s first stint, he found Christ and turned his life around, only to get out, go back on drugs, and rob John’s own home. In John’s case, the request is for John to be there when Danny emerges from prison that very afternoon.

John’s action represented much more than just a solid character moving through a story. What he did in that moment–trusting God against all the world’s reasons for not doing what he felt called to, represented a great deal of my own position. Moody’s invitation to teach on nationwide radio came completely out of the blue, and at an extremely busy time for me. It would have been so easy, and so tempting, to say no. I was not a pastor, I was not a teacher, all the reasons were there in my head. But I felt a genuine need to trust in the higher purpose, and accept that God would offer me the strength and wisdom required to see this through.

Thank you, Davis! It’s nice to have you back at DivineDetour.

Click here to read a 2010 interview with Davis Bunn.

To purchase The Turning, logon to: