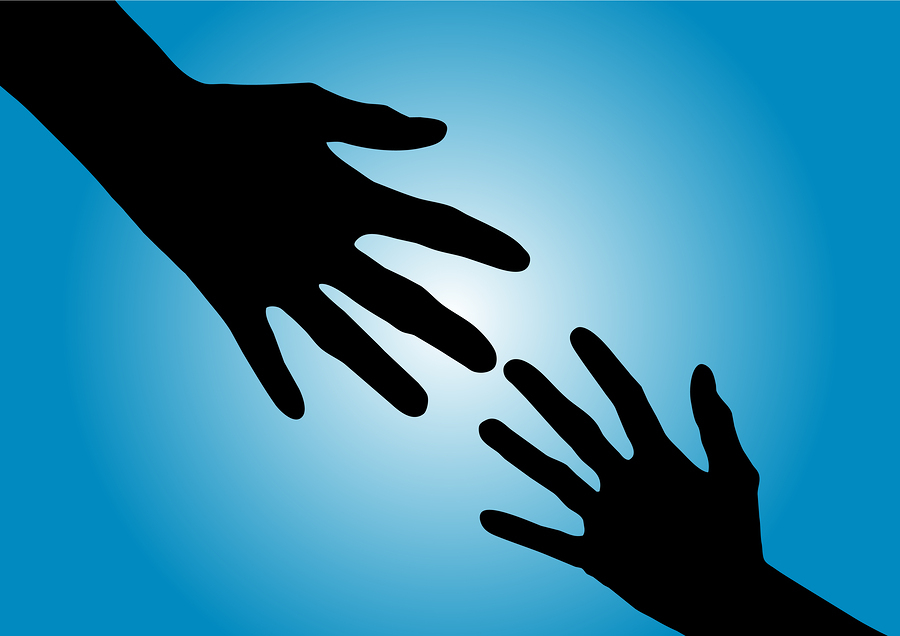 The disciple Peter lived life on the edge. He was enthusiastic, impetuous, even presumptuous. He was quick to act and speak, even though his sandaled foot ended up in his mouth more often than not.

While Peter is mentioned many times in the Gospels, only Matthew wrote about Peter’s attempt to walk on water.

[Jesus] came to them, walking on the sea.  But when the disciples saw Him walking on the sea, they were terrified … and cried out in fear. … Peter got out of the boat and walked on the water and came to Jesus. But when he saw the wind, he was afraid, and beginning to sink he cried out, “Lord save me.” Jesus immediately reached out his hand and took hold of him … when they got into the boat, the wind ceased. … [and they] worshiped Him.”
~ Matthew 14:25-32 (selected) ESV

When Peter’s focus was on Jesus, all was well. But when his focus turned to the wind and waves, splash. If he’d just kept his eyes on Jesus …. But Peter didn’t. Just as his focus—his faith—faltered on the water, it did so many other times as well:

✠ Peter confessed Jesus as the Son of God and shortly afterward rebuked Jesus for telling them he would be killed.

✠ Peter was privy to the Transfiguration but blurted out his idea for building shelters for Jesus, Moses, and Elijah.

✠ Peter bragged at the Last Supper that he would never deny Christ and a few hours later denied Him three times.

✠ Peter fell asleep in the Garden of Gethsemane and woke up in time to cut off the ear of the high priest’s servant.

Yes, Peter lost his focus many times. But look what happened in the “water incident.” When Peter started to sink, he cried out to the Lord. And what did our Lord do? He IMMEDIATELY took hold of Peter, got him into the boat, and stilled the storm.

Jesus loved Peter and answered his cry for help even when his faith faltered. IMMEDIATELY! And Jesus did that over and over again.

In this life, our faith is going to falter like Peter’s. Fears assail us. Anxiety shakes us. Depression attempts to sink us. Illness tosses us about. But whatever our circumstances, all we need do is call out to Jesus and He IMMEDIATELY will be there for us. He may not calm the storms of our lives, but He won’t abandon us in them either. He will be with us all the way through.

And that’s something we can give thanks for—IMMEDIATELY.