For the past two decades, Jennifer and Jeromy Deibler have been partners in music and ministry—as well as marriage—each facet of their lives taking precedence within its season.

In the 1990s and the early years of this millennium, as a vital part of pop-worship band FFH, they released multiple albums, maintained a heavy touring schedule, scored numerous ‘number one’ radio hits and Dove nominations, and sold more than two million career albums.

In 2006, the couple took a break from the road, moved to South Africa to minister in a small church, and petitioned God for their next assignment. Two years later, while on their way back from leading worship for a small congregation in Georgia, they realized it was time to put FFH back together—but with a fresh perspective and a new sense of calling.

Jennifer graciously agreed to an interview to talk about the group’s latest CD, Wide Open Spaces, and upcoming Christmas release, One Silent Night. 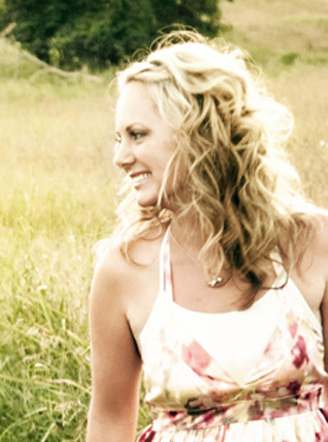 At what point did you discover music? When did you know it was to become an important part of your life?

My earliest memory of music was singing with my mom and sisters in the car, we loved to sing together. I knew I wanted to be a singer when I was fourteen years old however I had severe stage fright. It wasn’t until about ten years later that I was able to make myself sing in front of people.

My main “real” job is as a homeschooling mom and that requires every shred of faith I have. My other job as a singer takes the most faith when I’m packing up and leaving. I’m a homebody so traveling is the hardest part of what we do. So believing that we are doing something that will encourage people in their faith is what drives me. I’m not sure I would do this if it was for any other reason; it wouldn’t be worth it.

Yes, all the time. That’s what God does. He takes everything and works it together for His good.

You and Jeromy speak of a time when God was silent. Having gone through such an experience and come out on the other side, what is your best advice for others who are dealing with something similar?

I feel like we are still in that time of wilderness and question God all the time. I used to think the Israelites were such complainers, what babies! I mean what else did God have to do for them? He parted the sea for them, freed them from slavery, provided food and water, lead them with a fire and a cloud in the desert, and they still questioned Him! And here I am, doing the same thing only I have it a lot easier! I have a lot more grace for them now. 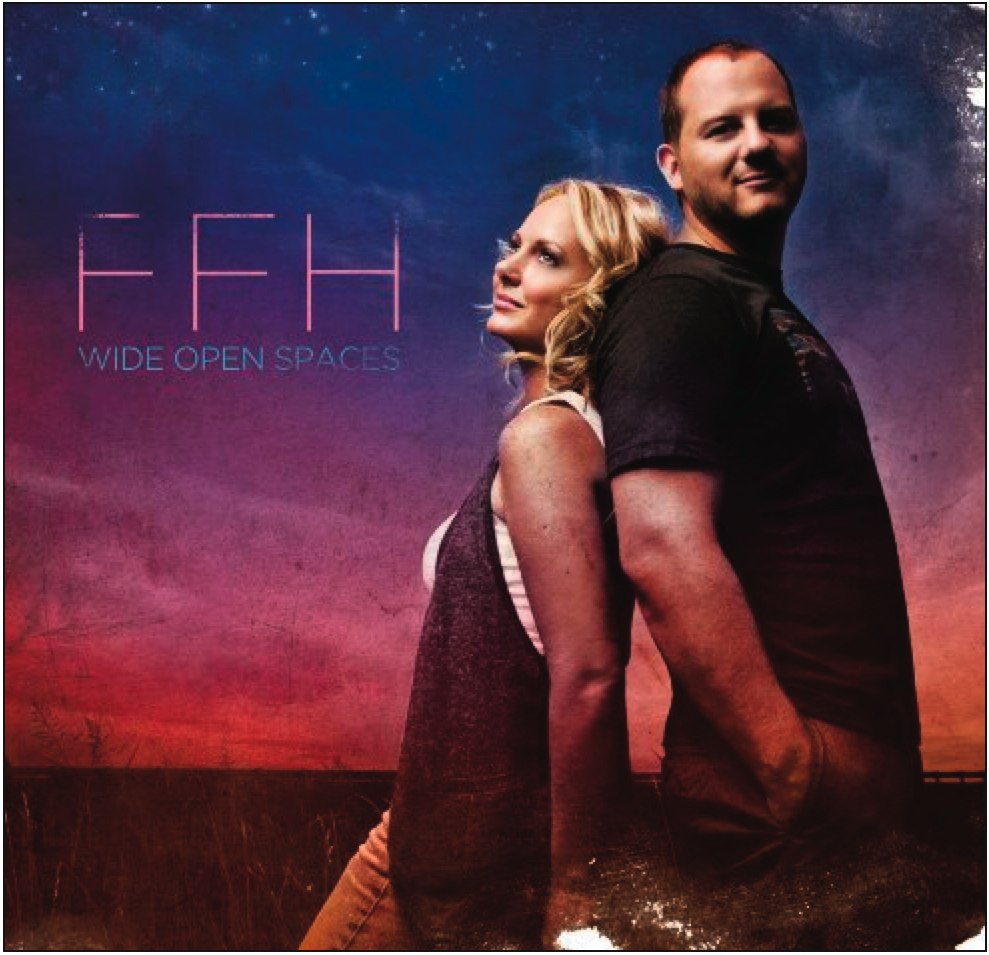 Let’s talk about Wide Open Spaces. Is there one song on the album with which you most identify?

That’s such a tough question because, for the most part, this CD is our life over the past five years. I identify with so many of them. One song that is a favorite of mine is What If Your Best. It’s a song about waiting and how sometimes that is God’s best for us and He uses those times to grow us. 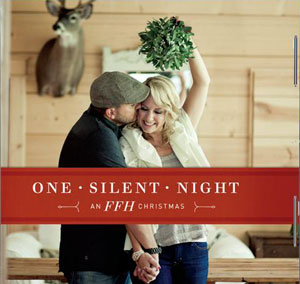 What’s coming up next for you?

We are also planning to release a new album next year.

This website features authors as well as musicians. What kind of books do you like to read?

I enjoy reading information books. I love nutritional health books. I’m reading two books right now, The Animal Vegetable Miracle by Barbara Kingsolver and One Thousand Gifts by Ann Voscamp. I love Ann Voscamp; hers is the only blog I have to read everyday. She’s amazing!

Jeromy says I’m an augmented chord, I’m not sure what that means.

I’m probably the girl next door.

I’m a dog lover. Please tell us about your pets and/or a favorite pet from the past.

We have a miniature schnauzer named Fritz. He is a great dog, very smart!

I had several pets growing up, but my favorite was my horse Merchant.

Thanks, Jennifer. It’s a pleasure to have you as a guest at DivineDetour.

For more information about FFH and/or to pre-order their new Christmas CD, visit www.ffh.net. Friend FFH on Facebook at http://www.facebook.com/FFHmusic and/or follow Jennifer on Twitter at http://twitter.com/#!/FFHJennifer.

To purchase FFH music, logon to: