John Elefante ~ On My Way to the Sun 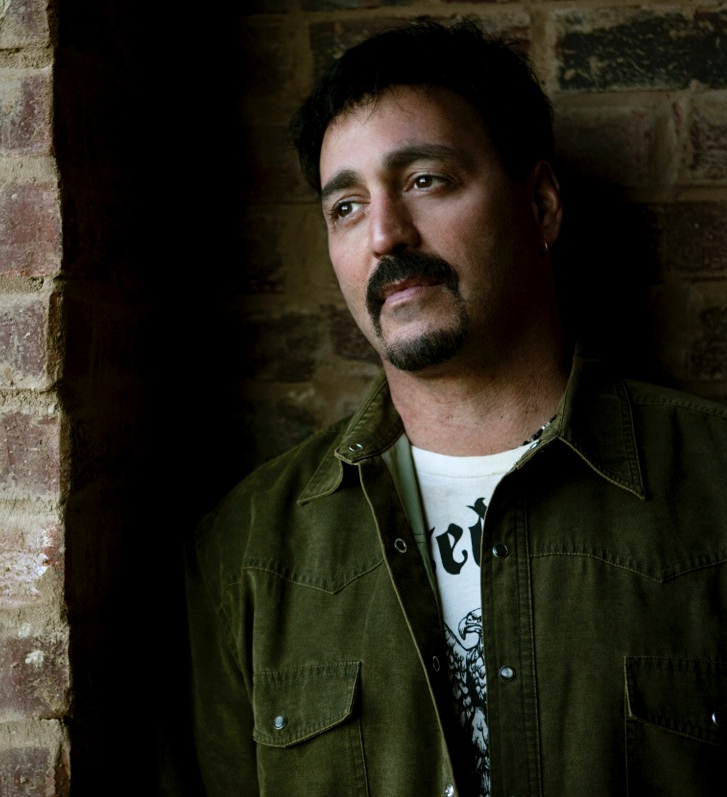 Born in Levittown, New York, then soon moving with his family to Long Beach, California, John Elefante, and his music, would eventually touch everywhere in between—and beyond. As a musician, his credits include writing and singing lead vocals on three multi-platinum albums. As a producer, he has earned numerous Dove Awards, four Grammy awards, and ten Grammy nominations.

Throughout his career, John has maintained a close working relationship with his brother, Dino, with whom he produced popular CCM group Petra—as well as many other artists, started two record labels, and established what would become one of Nashville’s most prominent recording studios. It was also a member of John’s family, his daughter Sami, along with his joy for sharing his faith, that inspired This Time, a song from his latest solo project.

Your musical journey began when you were a child, however our paths are seldom straight. God often changes our plans for something better. Have you ever had a “divine detour” in your life that changed it for the better?

Yes, when I was about eighteen I started to lose my high range vocally, I was very concerned since it had been my vocal identity. I was in a band gigging frequently throughout So. Cal.

I sought the help of a very reputable vocal coach; when we met he told me that I would have to stop singing in the band because I was always hoarse and he couldn’t help me to learn a new technique while hoarse, so we hired another singer for the band and I just played keys.

Over the course of a year and a half I not only re-learned to sing correctly but I also added about seven notes to my range. All this led to God preparing me to handle the lead vocal position with the group Kansas. Singing correctly also gave me amazing sustenance when it came to touring.

Your new solo project is On My Way to the Sun (Elevate Entertainment, 2013). This Time, a song and video from the CD, was inspired by someone special. Please tell us about that and why you chose it as a single.

It was inspired by the story based on how my daughter Sami came into the world—and how she almost didn’t. She is adopted and her birthmother came very close to aborting her, then changed her mind in an abortion clinic and decided not to. I felt after I wrote the music and melody that this was a perfect setting lyrically to tell this story.

I never really made a declaration that this would be the single especially after a few powerful Christian radio stations told me they would not play it. I felt the message was too powerful to keep bottled up so I decided a video was the perfect avenue for this life saving song. We needed a budget and God brought to us a non-profit organization called Online for Life who loved the song and message and decided to fund the video. 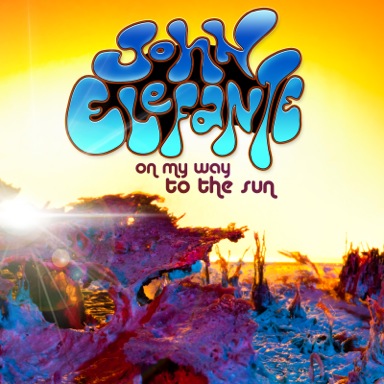 The album is diverse musically—there’s a little something for everyone—but the lyrics are cohesive, tying it all together. What was the foundation song? What is the significance of the title song?

Actually, the song that set a lot of the theme of the record was Half The Way Home, which speaks of time, the importance of making the best of the time we have for God’s Kingdom, and just how short life is. It was that song where a line in the lyric appeared “I’m on my way to the Son.” I thought it might be interesting to use that line again for another separate song (becoming the title track, only this time spelling Son as sun. One depicting the journey toward light and one depicting the journey toward eternity and actually going home to be with Christ.

Growing up in So. Cal., when you’re driving on Highway 1 you’re headed toward the sun, the beach, the surf, the things that define cool in some folks, including me before I met the SON!!

What’s your favorite song from the CD to perform live?

So far I haven’t played that many but my favorite is Confess, because that song usually compels someone to give their life to Christ or re-commit.

Performer, songwriter, musician, producer.  It appears you’ve done more than you may have even dreamed as a boy. What’s left to accomplish?

Musically speaking not much, but as long as I have a loyal fan base of folks that look forward to my next piece of work, I can’t stop. What can be more important than someone writing you an email and saying to you something like “my life was in a tailspin and someone turned me on to your music, the song . . . made me re-evaluate my life and I have chosen to walk with the Lord, for good.”

God gave me what I think is a powerful few lines in a song that points out the difference between knowing the Lord and serving the Lord. “A knock on my door this time I’m answering, I’ve waited too long to put A CROWN ON MY KING.” God wrote that, not me, another reason I keep doing this.

My wife’s White Bean Chili, it’s healthy and it’s even better the next day.

Definitely the child in the adult’s body, for sure!!

As of now we only have a cat “Pepper.” I had a German Shepherd growing up named “Rufus.” Smart as a whip, that dog, He wore all of his emotions on his sleeve, sort of like me. We think he was poisoned because he dug up a neighbor’s flowerbed. I had him ten years though. I wish dogs went to heaven. I’d like to see old Rufus again. Maybe they do….

Thank you, John! It’s a pleasure to have you as a guest at DivineDetour.

Thank you, keep up the fight!!

For more information about John and his music, visit his website. Watch the This Time video here.

For more information about Online for Life, visit their website.

To purchase the On the Way to the Sun CD, logon to: