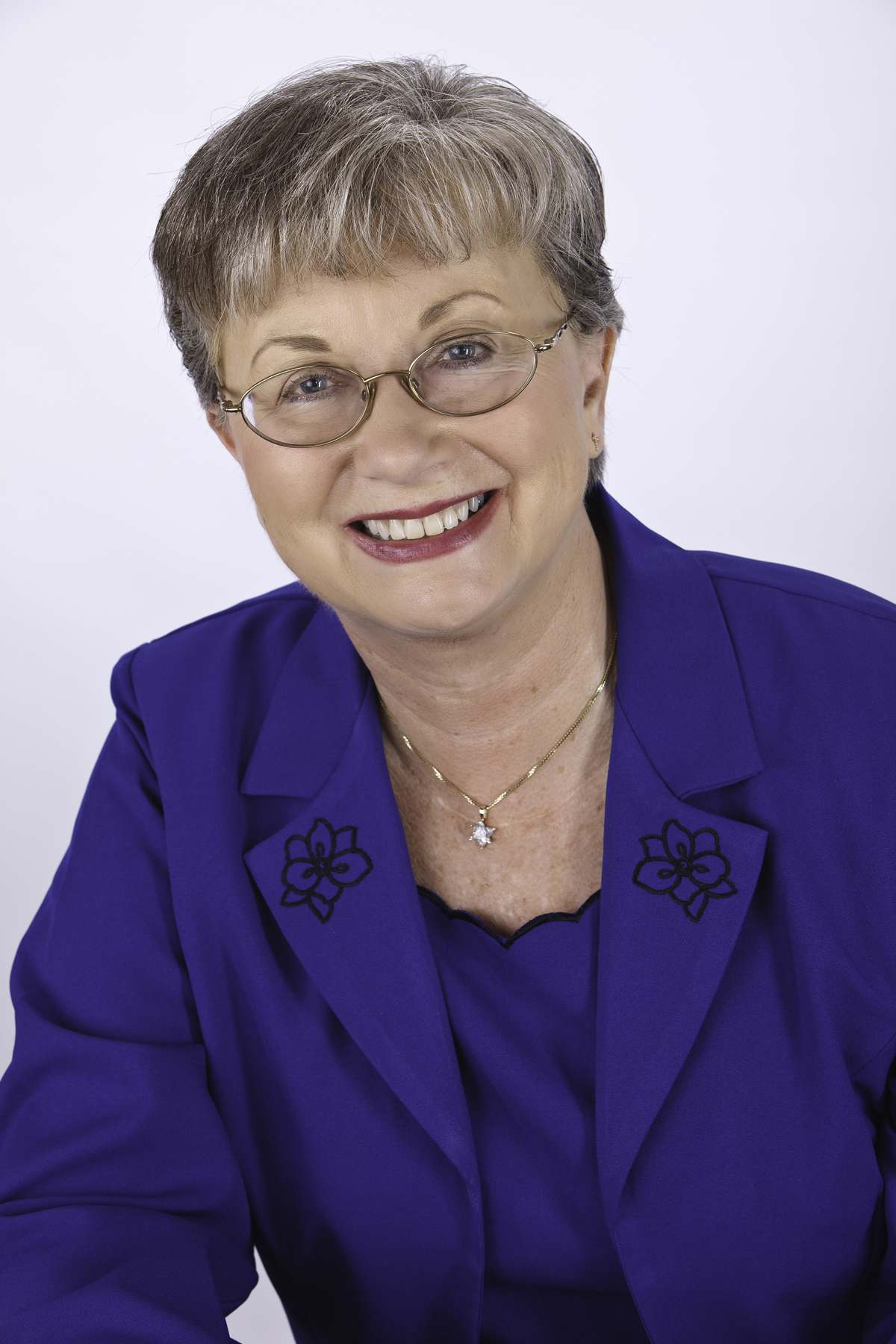 Kathi Macias is the author of more than twenty books, with works published by Regal, Revell, Harvest House, Thomas Nelson, B&H, and Standard, among others. She has collaborated with and/or ghostwritten for notables like Josh McDowell, Rosey Grier, and Dr. Richard Halverson, the late Chaplain of the U.S. Senate. Also a popular speaker, Kathi received the 2008 Member of the Year award from Advanced Writers and Speakers Association (ASWA).

A wife, mother, and grandmother, she and her husband, Al, reside in California.

When and/or what was the catalyst for your decision to write “transformational fiction”?

At New Hope Publishers we call it “Fiction with a Mission,” but it’s basically the same thing as transformational fiction. I suppose it was always a passion of mine, since I came of age in SoCal in the 1960s. I wasn’t a Christian then but was always caught up in social justice issues (Civil Rights, women’s issues, Vietnam War issues), so it followed that once I became a believer and then later started writing Christian fiction I would incorporate those sometimes difficult social issues into my storylines. It was a hard sell at first, but lately publishers seem more open to that sort of fiction, and I couldn’t be more pleased about that.

Absolutely! My very first social issues novel was one I hadn’t planned to write and didn’t even want to once I realized God was calling me to do so. It was in the late 1980s when Christian fiction wasn’t nearly as popular as it is now, and NO ONE was publishing controversial, social issues-type fiction. This book was about a middle-aged Christian woman who learns that her twenty-three-year-old son, John, has AIDS (a relatively new phenomenon at that time, and few knew much about it). It is her first revelation that he is involved in a homosexual lifestyle. The revelation blows her family apart, but eventually unconditional love draws them back together.

I couldn’t imagine why God would call me to write a book that had ZERO chance of being published (at least at that time), but I worked on the book with a young homosexual man with AIDS and had the privilege of leading him to Christ just days before he died. Though the book never published (without major storyline changes), it was worth every moment I spent on it to know my friend is now waiting for me in heaven.

I unapologetically write Christian fiction. I have no desire to write anything else. It’s where I feel called to use my gift, so my faith is at the center of everything I write/say/do. 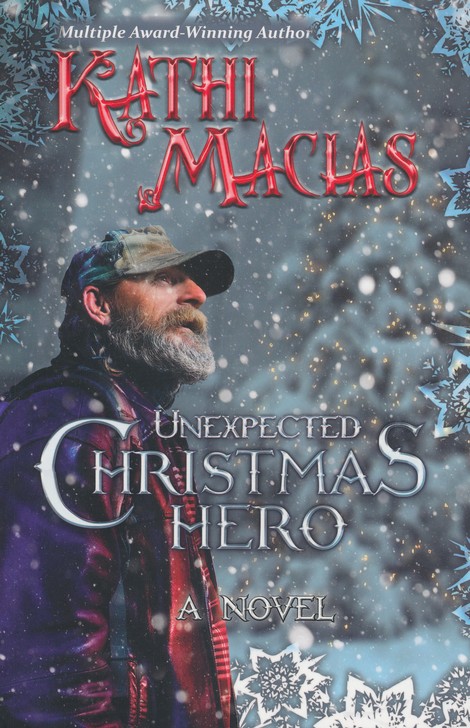 I’ve been involved in homeless ministries for many years, but I hadn’t really thought about writing a novel on the subject until someone in my family who had personally experienced homelessness for a time challenged me to do so. The more I thought/prayed about it, the more I liked the idea. Now I’m so very glad I did.

Please tell us about Willard Parker, the man pictured on the book cover.

There is a homeless Vietnam vet named Rick in my book, and we all felt he should be on the cover since he turns out to be the hero. When the publisher sent the designer (along with his wife) out to search for a man to portray Rick, they saw Willard Parker on the street and were stunned at the resemblance. They told him what they were doing and asked if he would be willing to pose for the cover. He readily agreed, explaining that he was homeless and hoping to find his family, particularly his grown daughter. Mr. Parker has been homeless for quite some time and has lost touch with them and has no idea how to find them. He has also come to know the Lord during that time and has been praying for a way to locate his loved ones. He said he hopes that being on the cover will help make that happen.

We are doing everything possible to spread the word and encourage people who might recognize Mr. Parker and/or his photograph, or who might know where to locate any of his family, to contact me at ezyrtr@ca.rr.com. I will first get permission from the family member to give his/her contact info to Mr. Parker—and then we will all pray for a wonderful reunion. I encourage as many people as possible to join us in this pursuit.

I’m about to jump into book three of my Quilt Series with New Hope Publishers. The first book, The Moses Quilt, releases in January, followed by The Doctor’s Christmas Quilt in October. Book three, The Queen’s Quilt, is on my drawing board right now.

Oh my. I wish I could say something healthy, like celery or carrots, but I have to be honest and admit that it would be pizza or ice cream or Mexican food. Sigh…

Only in my dreams! Seriously, I can sing well enough to be part of a large choir, but never a solo. And I learned just enough piano and organ as a child to plunk my way through a few songs, but if I had to make my living that way I’d be joining those homeless people in my book!

A worshipful one. Although I love lively praise music, there’s nothing I like better than peaceful, awe-inspiring worship music.

Oh, definitely the super-heroine, always trying to rescue and “fix” everyone. I’m still learning about the fallacy of all that!!!

We don’t have any pets right now but expect to get a Miniature Schnauzer in the spring. My favorite pet when I was little was our beagle named Cleopatra (Cleo for short). The mailman was terrified of her, but we thought she was adorable. She even knew how to pick oranges off the backyard tree and peel them before eating them. I always thought she was quite talented!

Thanks, Kathi! It’s nice to have you as a guest at DivineDetour.

For more information about Kathi, visit her website at http://kathimacias.com.

To purchase Unexpected Christmas Hero and other books by Kathi, logon to: