Liz Johnson is proof that dreams can come true.

After graduating with a public relations degree from Northern Arizona University in Flagstaff, Liz set out to pursue her lifelong dream of working in the Christian publishing industry. Upon accepting a publicity position at a major trade book publisher in 2006, she began to look toward her second goal—that of becoming a published author. Her third book, Code of Justice, for Love Inspired Suspense publishes today.

Liz was recently honored as an ACFW Carol Award finalist in the category of Debut Author of the Year. She lives in Nashville, Tennessee, and makes frequent trips to Arizona to dote on her nephew and three nieces. 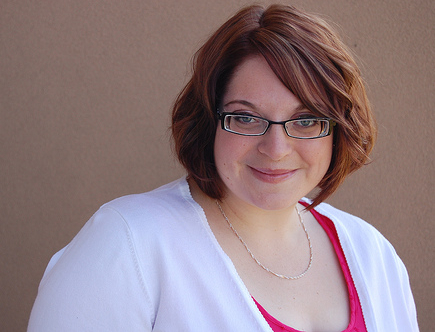 How long have you been writing? Do you (or did you) have other career aspirations?

I wrote my first story when I was seven. I can’t remember what it was titled, but I’m sure it was a thrilling adventure about bears living in a cave. During high school and college I wrote a lot of stories, but it wasn’t until I was 25 that I really began thinking about trying to get published. By that time I was already living my dream, working in the Christian publishing industry. I’ve worked for several major publishers over the years in the marketing and publicity departments, and it’s a joy to get to do that during the day and be a writer by night.

I don’t know if there’s a “most” in this scenario. Certainly I’d be remiss if I didn’t say that my parents were instrumental in sharing with me their love of books and reading and encouraging me every step along the way. I really began to explore my love for Christian fiction when I was in junior high reading Gilbert Morris’s House of Winslow series. But it was Kelly Blewett, a fellow publicist and dear friend, who told me I absolutely had to finish writing a story that I began telling her about in the workroom one day. That story became The Kidnapping of Kenzie Thorn, my first novel.

Faith is always a big part of my writing—both the actual writing and the sending it off to publishers for consideration. Like most writers I’ve received my fair share of rejection letters, but ultimately I believe that God has given me a talent that I want to use to His glory. When I get discouraged or feel like I’ll never sell another book, I remember that God is in control, and I’m writing for Him.

All the time! I like to talk about them as Plan B’s. When I was 24, I packed up everything I owned and moved from Arizona to Oregon to take my first job in Christian publishing. Two months later, the company I worked for was sold and only a fraction of the staff would be moving to Colorado Springs. It was another two months before I learned that I would be part of that small group, so I made another 1100-mile move just six months after my first. I had no idea what to expect in Colorado Springs, but I ended up making some of the best friends of my life, including Kelly Blewett, who became my writing accountability partner, and Jessica Barnes, who became my Monday night writing buddy. That Plan B turned into nearly four years in Colorado Springs where I wrote and sold my first two books. 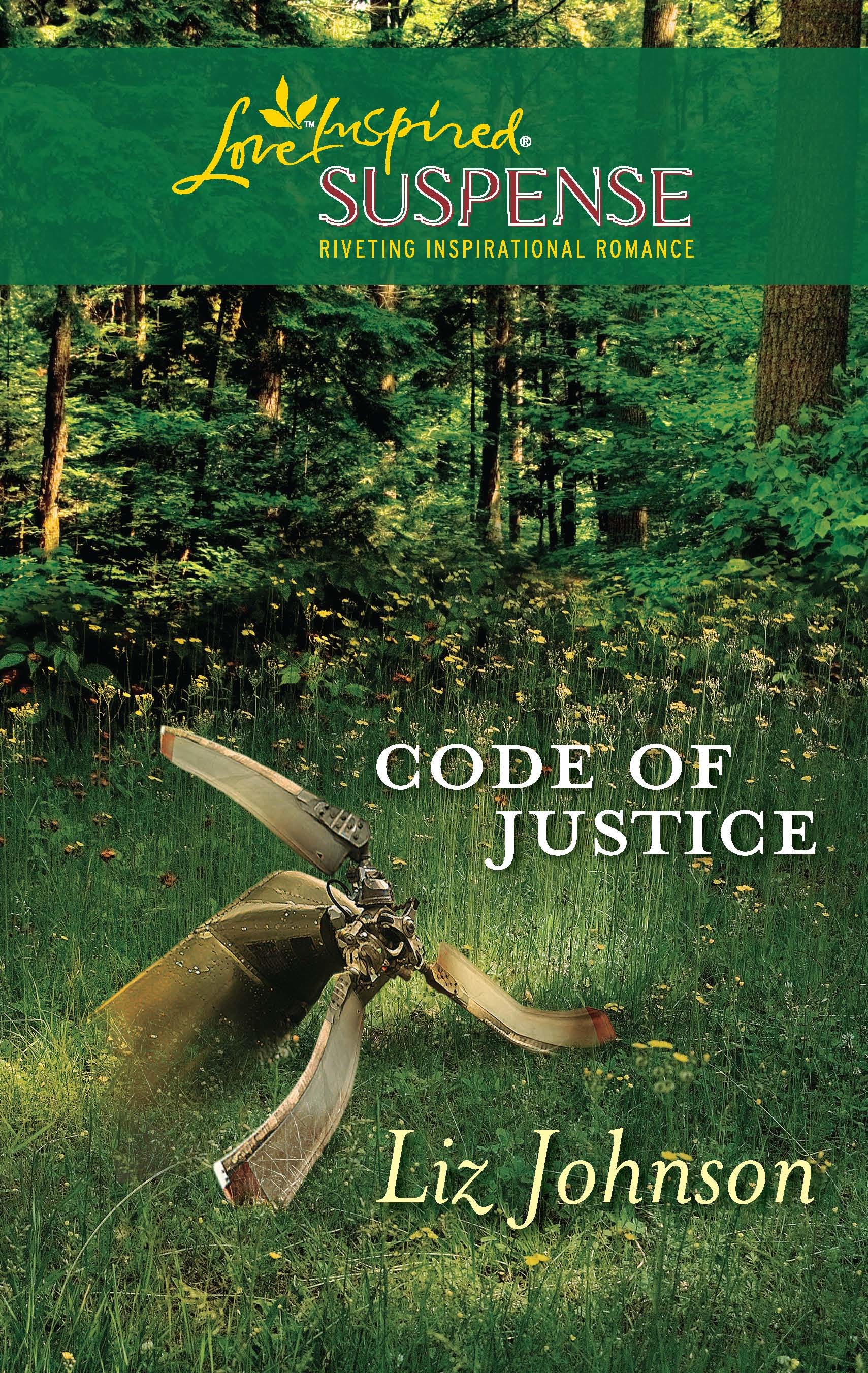 Let’s talk about your new book, your third for Love Inspired Suspense. Code of Justice releases today! Please tell us a little about it.

Code of Justice is a story about sisters. FBI agent Heather Sloan and her sister Kit are in a terrible helicopter crash, and when Heather comes to at the hospital, she learns that she’s the only survivor. But something Kit said right before she died leads Heather to believe it wasn’t an accident, so Heather teams up with Sheriff’s Deputy Jeremy Latham to find the man responsible for Kit’s death and bring him to justice.

I think we often hold grudges and seek vengeance in the name of justice. We say that we’ve been wronged and that an eye for an eye is only fair. My hope is that readers of this book will recognize that in the Bible, in Micah, we’re instructed to act justly but also to love mercy. And that mercy can keep us from living as prisoners to that revenge we seek.

As someone who also works in the publishing industry, what advice would you give young writers who are looking for their first break?

Get educated about the industry. While I’ve haven’t yet published with a company for which I work, I’ve definitely seen the ins and outs of the publishing process, which has helped me immensely. But much of what I’ve learned from the inside is also available to the rest of the world. There are countless blogs and articles about the business of publishing, and it’s important to know about the publishers and agents you’re pitching. Read blogs by agents you’re interested in querying. Study the catalogs of publishers you’d like to publish with. Attend conferences, not just to learn the lingo and craft of writing, but also to understand how the process of getting published works. Every publisher and every agent is a little different, but you can guarantee yourself not to get picked up if you pitch a novella to a publisher who only publishes full-length novels or if you pitch a fantasy to a romance-only publisher. The only tests in publishing are on your research. So study up.

What’s up next for you and/or what are you writing now?

Next up for me is a Christmas novella called A Star in the Night, which will be part of A Log Cabin Christmas collection from Barbour in September. I love Christmas and history surrounding the Civil War, and this story combines them both. I just turned that story in, and now I’m working on proposals for more Love Inspired Suspense books.

I love ice cream—nearly any flavor with a caramel swirl in it! It’s just so soothing as it melts in my mouth, so I’m always happy to sit in front of my computer with a bowl in hand.

Ha! The only musical instrument I can play is the radio, and I think the world is thankful that I only sing in church and can be drowned out by so many other voices.

Definitely a pop song with a strong chorus and mellow verses. My life tends to go in waves of crazy activity and calm introspection.

I have no idea! A musically clueless one?

I think it depends who you ask. I’ve been told that I have very child-like qualities. And I’d love to say that I’m a strong, female lead. But probably, more often than not, I’m the girl next door. I’m the stable one that friends come to for help. Now if I can just meet my boy next door.

I’m a dog lover. Do you have a pet/or a favorite pet from the past?

We had a black lab named Sadie when I was young, but she met a sad end too early. We moved shortly after that and had to give away her six puppies to caring homes. Now that I’m an adult and spend all day at work, I think it wouldn’t be fair to keep a pet at home when I’m hardly ever around. But maybe some day. :  )

Thanks, Liz! It’s great to have you at DivineDetour!

For additional information about Liz, visited her website at http://www.lizjohnsonbooks.com/.

To purchase Code of Justice, logon to: