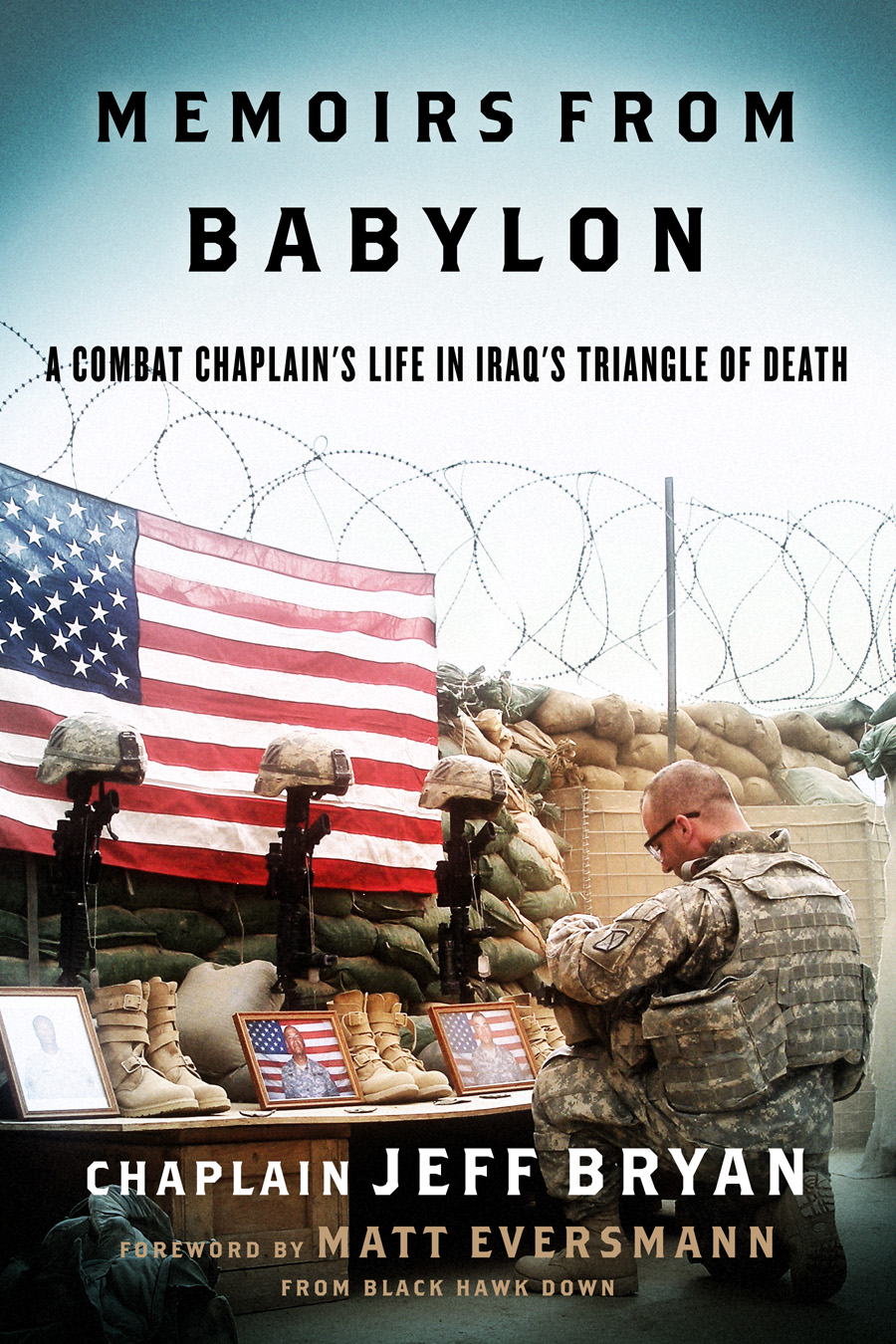 While serving in the infamous Triangle of Death in Iraq, Chaplain Jeff Bryan ministered to a 1,200-man infantry task force, often while patrolling streets, fields, and villages as his unit cleared them in close-quarters combat. His new book, Memoirs from Babylon, is a unique account of military history, battlefield leadership, and God-centered hope in the midst of the nightmare of war.

Jeff began his military career in 1991 as a Private (E-1). He served nearly five years as an enlisted infantryman with a brief stint as a field artillery canon crewmember. Then, in the fall of 1996, he met Dino Glassman, a street evangelist. Jeff accepted Jesus Christ into his life as his personal Lord and Savior and began to sense God leading him towards full-time ministry. He graduated from Central Bible College (CBC) in Springfield, Missouri in 2001 and later completed a Master of Divinity at the Assemblies of God Theological Seminary in Springfield, Missouri. Then he reentered active duty service with the United States Army.

Chaplain Bryan is married and has one child. His family lives with him at Fort Bragg, North Carolina.

Let’s talk about your new book, Memoirs from Babylon. Please tell us about it.

Well, Kathy, first I would like to say thank you for having me today. It’s a great honor. The book is unique because it is not just another war story. It’s from a military chaplain’s perspective. Some chaplains have written their accounts of combat but mine is different in many ways. One, it tells of my life leading up to the military and then it traverses the reader through frontline battle including an incident in which my unit was ambushed and several of the soldiers were abducted by Al Qaeda.

You speak about your experience in war as witnessing humanity at its worse and its best. Can you elaborate on that?

Few things in life are as impressive as seeing people firsthand do feats of bravery and courage. On the same hand there is nothing worse than seeing the terrible effects of evil. Innocent civilians and American troops who protected them lost their lives in indescribable ways because of the terrorists. I am convinced that war, regardless of its era, holds the most amazing accounts of heroism and the most reprehensible stories of terror.

As a chaplain in wartime, which battle was more intense for you, the spiritual or the physical?

Actually, the emotional side of my life took the biggest brunt of war. I understood most things about war and spirituality; good men hunting bad men face risk. The question of why some and not others always perplexed me, but I saw good people die long before combat. I was physically in great shape before combat and that held me through the deployment. So the emotional side of me still struggles the most, since it was overwhelmed daily and now creeps to recovery over the rest of my life.

Have you always wanted to write? What sparked your desire to record your experiences in Iraq?

I have always been interested in writing but honestly never believed I had a unique enough one to give the world. Although I even considered it in Iraq, it was not until the week of the May 2007 ambush that a reporter told me I needed to tell the story of me and the men in my unit.

My life has been one big detour. It went from a dramatic one of trouble to one of amazing goodness. 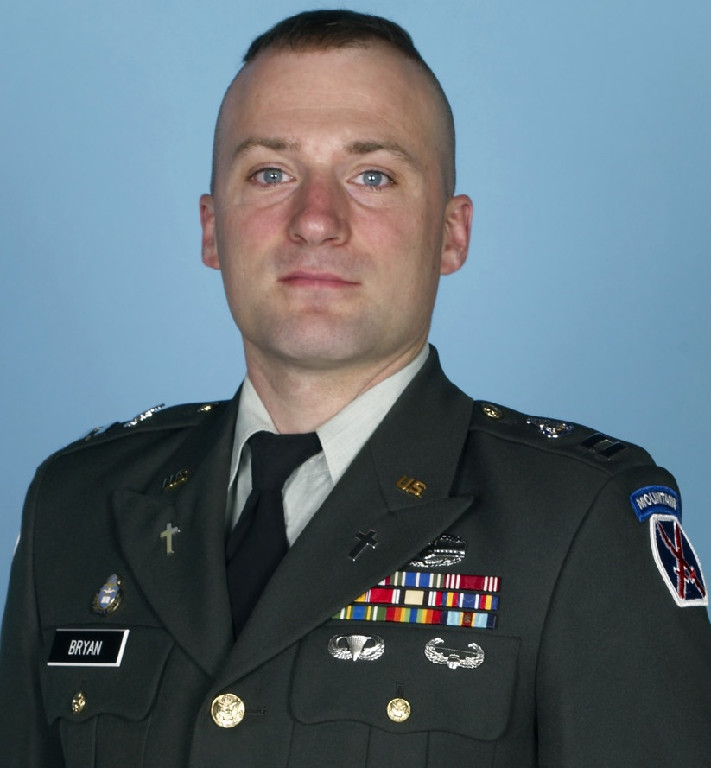 I love biscuits. My mom always made them for me.

What kind of music do you listen to when kicking back with the radio or an mp3 player?

I listen to many kinds of music. The one thing I prefer is a Christian context, but there are a few secular ones I enjoy. Content has always been more important than style to me. I love bluegrass, Gospel-country, some Christian rap, Roy Acuff, David “Stringbean” Akeman, some Johhny Cash, and Dean Martin.

Although I was never a Green Beret, my life could be summed up in the former SSG Barry Sadler’s song Paratrooper’s Lament. Also, many of Roy Acuff’s old Grand Old Opry songs. Lastly, the riveting instrumental Elysium from the movie Gladiator.

What kinds of books do you enjoy reading?

History, military, and conspiracy. Some of my favorite writers include Ernest Hemingway, Peter Lance, and Mark Bowden.

Please tell us about your pets, if any (and/or your favorite pet as a child).

We have a cat. I had a beagle named Barney when I was a small child. My parents gave him away at some point. I also had a ferret named FizzGig when I was a young soldier in the army. Whenever the unit had inspections I would have to move him back and forth between the barracks and my car.

Thank you, Chaplain Bryan. It’s a privilege to have you as a guest at DivineDetour. Thank you for your service to our country.

Thank you, Kathy, and thanks to your audience. The pleasure has been mine and it’s a great honor to serve our great country. God bless!

For more information about Chaplain Bryan and his new book, Memoirs from Babylon, visit his website at http://combatchaplain.com/ or his Facebook page, http://www.facebook.com/pages/Memoirs-From-Babylon/178567495496911.

To purchase Memoirs from Babylon logon to: