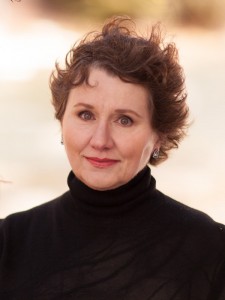 NLB Horton has surveyed Israeli and Jordanian archaeological digs, tossed a tarantula from her skiff into the Amazon, and traveled across five continents. She now combines these extraordinary experiences with her award-winning career in journalism and marketing, returning to one of her first loves: writing fiction. Her first book, When Camels Fly, released last year. The Brothers’ Keepers released last month.

NLB holds a Master of Arts degree in Biblical Studies from Dallas Theological Seminary. Currently, she makes her home in the Rocky Mountains.

I have always written: stories, articles for school newspapers, classwork during an undergraduate degree in journalism, copy to fulfill responsibilities in marketing and advertising. But my journey to writing fiction began on the edge of the tel Dan dig pit in northern Israel in 2007.

I was on an archaeological survey of Israel and Jordan as part of my master’s degree from Dallas Theological Seminary. Heavy artillery fire pounded in Syria, machine gun fire peppered from Lebanon, and an IDF (Israeli Defense Force) camo-painted bomber circled low overhead. Archaeologist Grace Madison, my protagonist—an unconventional woman of faith—was born that day. I have been writing about her journey ever since.

Sometimes God sends us down an unexpected path in life—one that blesses us more than our original plan. Have you ever experienced such a “divine detour?

My entire life has been a divine detour—and I am so thankful!

I dropped out of high school after my junior year to begin college early. I started my company at twenty-one and married late. Twenty-five years ago, I homeschooled in a home office, and supported my family and funded my husband’s corporation. I retired in my late forties to return for a graduate degree from seminary. It seemed as if when everyone else zigged, I zagged. But I responded to whatever God sent my way as best I could.

I could not have planned this life if I had tried, but God has been so faithful and good. His plans are much better than my own!

This question puzzled me, and I had to think long and hard to figure out why.

My faith is the context of my life, so it frames and transforms everything I do. I cannot separate it from my work or family. It has been the consistent thread since early childhood and is the roadmap for my journey in this world. (Sometimes I misread the map or willfully wander down a rabbit trail.)

I write international suspense with a Christian worldview, which is vastly different from many types of works written by Christian authors. But this genre difference is a result of my faith, too. One of the most awe-inspiring aspects of Christianity to me is its diversity. Heaven is big enough for every child of God. 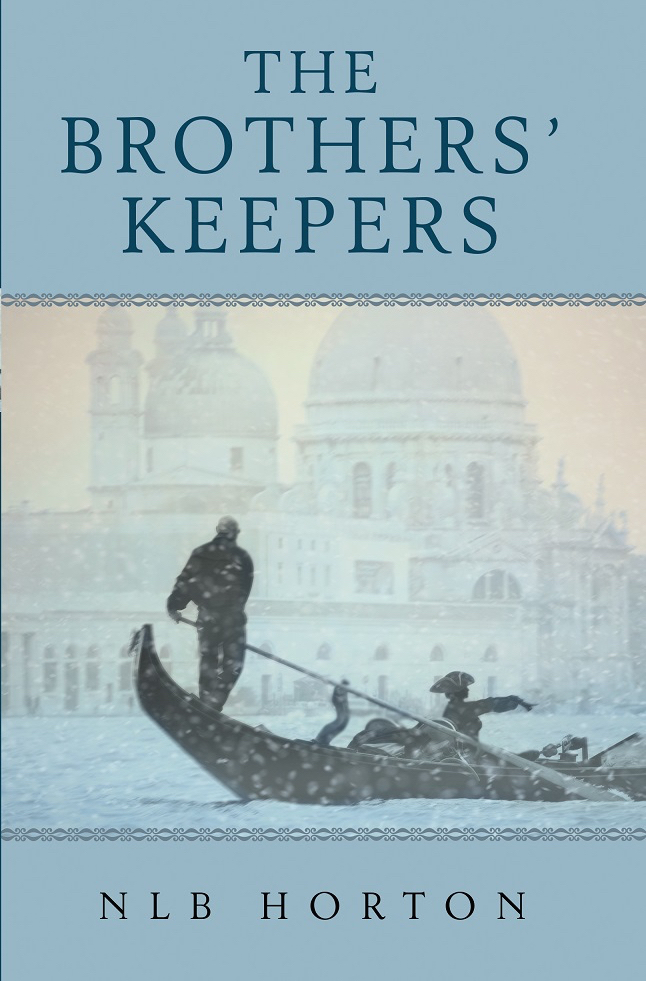 Let’s talk about The Brothers’ Keepers (RidgeRoute Press, November 2014), the second in your Parched series. Please tell us about it.

Espionage is an uncomfortable fit for my protagonist, Grace Madison, a middle-aged archaeologist who describes herself as “the plodding type.” Readers refer to her as Hercules in a burkha, Yenta-like, and hysterically funny. More than one has said she wants to be Grace.

Grace’s adult family is intelligent and educated, committed to God and each other, and protective of her. But because they use their God-given gifts to the extreme and have interesting careers of their own, she is thrust into life-threatening situations as she tries to save everyone she holds dear.

The Brothers’ Keepers opens with Grace in Brussels cataloguing antiquities, when she learns that her daughter has disappeared in France and her son’s bride has been attacked in Switzerland. When the family converges on Paris, where daughter Maggie was last seen, they discover a relic that might lead them to the young woman. They cross three continents on a trail that spans four thousand years. At its end, they discover that to save themselves, they must first rescue the old friend whose deception has endangered them. If he’ll let them.

God often uses our stories to teach us something. What did you learn (about life, faith, and/or even yourself) in the process of writing this book?

Writing The Brothers’ Keepers and When Camels Fly, the first two books in the Parched series, has been a revelation. (I almost hate to admit that.) I have had to evaluate what I would do when faced with some of Grace’s challenges. Would I have the courage to kill someone about to murder my child? (Yes.) Do I become sarcastic under stress? (Yes.) Do I question God? (Yes.) Can I be fearless? (Maybe.)

I have had to crawl into my skin to write Grace realistically, and to analyze those character traits that separate us. Creating the Madison family and their friends has crystallized my love of family and given me more confidence to entrust them to God as they build their unique lives.

(This question makes me think of Pinterest: have you ever seen so much food in your life?) I really like a sliced apple with peanut butter and a pot of strong black tea. The apple is healthy and peanut butter can be spread sparingly. Or so I am told.

When I was sixteen, I played Gershwin’s Rhapsody in Blue by memory at my piano recital. That musical travesty netted the Model M Steinway (Dad was the dealer) behind me in my office. I doubt I could crank out Chopsticks now, much less perform a piece worthy of this instrument. (Now I feel guilty.)

Before my first pot of tea, I would be folk music: anything from James Taylor, Kenny Loggins, or Carole King, for example. Once the caffeine kicks in, I would be a Gershwin orchestral composition: Rhapsody in Blue or a work from An American in Paris. (This answer makes me a musical mutt.)

I am the strong female lead wearing dark glasses so that I can be watching people, shooting bad guys while wearing Birkenstocks, and looking wholesome.

When my daughter went to university, I inherited her eight-pound, longhaired tabby, Dearest. Dearest has a fuzzy bed on the end of my desk. She is in my lap within two minutes of my sitting down. She follows me everywhere in this house. She yodels, but only once I am asleep.

Dearest is under the impression that she is Empress of the Universe. (She might be right.)

Thanks, NLB! It’s nice to have you as a guest at DivineDetour.

It is my pleasure to be here, and I thank you for sharing The Brothers’ Keepers with your followers.