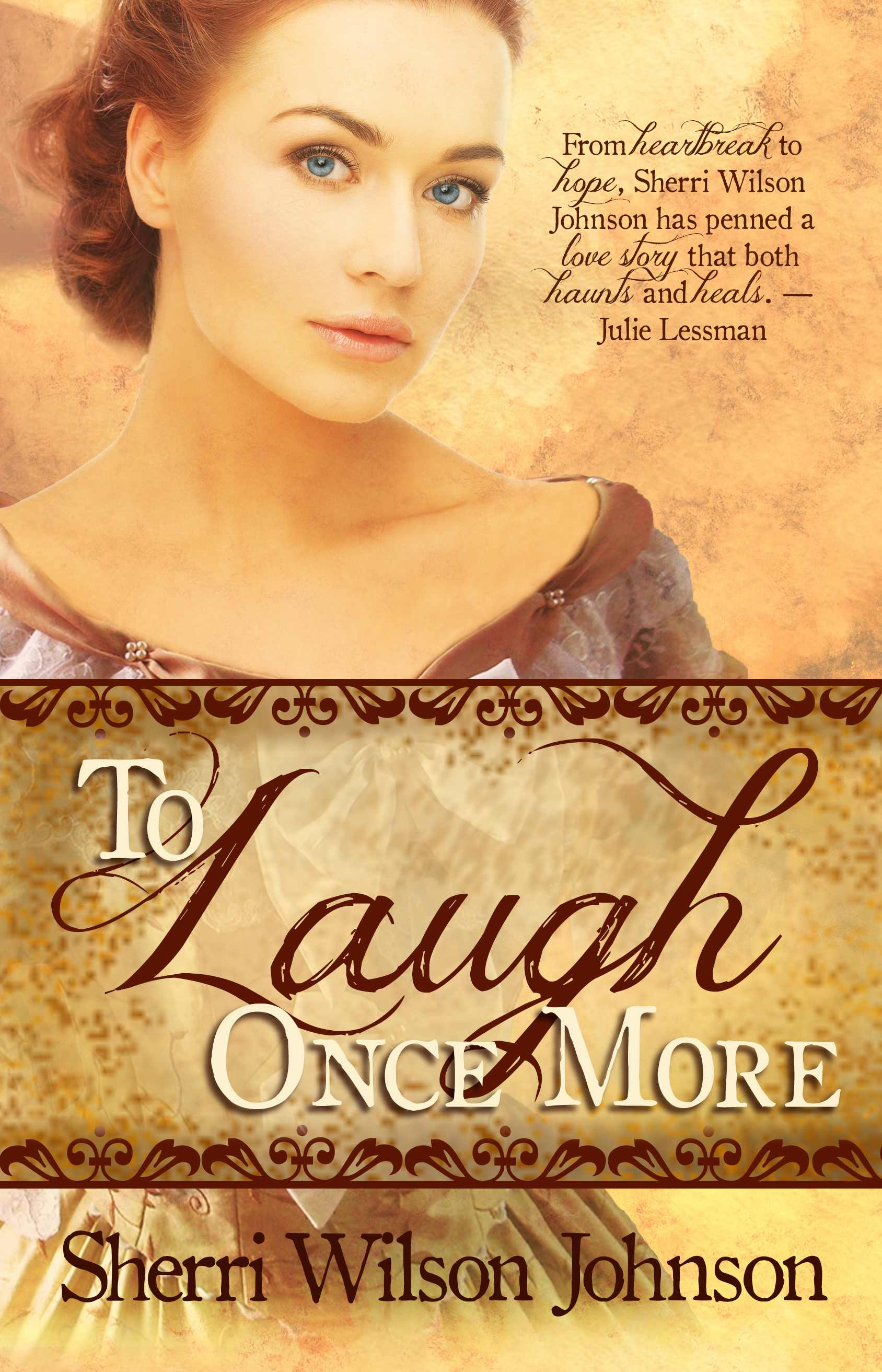 Sherri Wilson Johnson has been writing for as long as she can remember, and she kept that dream alive despite setbacks, as well as a few sidetracks—among them not being able to attend college to follow a journalism path, and marrying young, then raising and home schooling two children. But her mind never stopped spinning tales.

In 2003, she attended her first writer’s conference, and eventually she sold her first manuscript. Her latest novel, To Laugh Once More, is her third published book—and its birthing also came about through a series of detours.

Sherri resides in Georgia with her husband and children.

Let’s talk about To Laugh Once More (September 2014). Please tell us about it.

To Laugh Once More is a Victorian Inspirational Romance set in Georgia in 1895. It’s book two in my Hope of the South series. It’s written as a standalone, so readers don’t have to read the prequel, To Dance Once More, but they’re certainly invited to do so.

To Laugh Once More follows Lydia Scarbrough and her husband, Hamilton, on a journey from riches to rags, as they struggle to keep their marriage together amidst the trials they endure. It’s set in the South, in Florida, then in Atlanta, Georgia, and a little further north in post-Civil War Marietta. They’ve been married three years and have yet to have children, so Lydia is experiencing “itchy feet” and wants something, anything, exciting to happen in her life. She wants to travel or to take a job, and Hamilton refuses to let her. So the battle between them begins.

An underlying theme in the book is an awareness of the prejudice of the undereducated and underprivileged that’s rampant in Lydia’s world. She becomes aware of the sufferings of others when she experiences these things for herself for the first time in her life. She becomes inspired to make a change, but she’s up against forces that don’t want to see change happen. She’s got her hands full, to say the least.

What was the inspiration for the story?

Readers of To Dance Once More asked for a sequel. I had thought about writing one about the next generation, but once I started writing, I realized there was so much more I needed to tell about Hamilton and Lydia. When I started writing To Laugh Once More, my husband was out of work and we were struggling financially. He also fell ill for about six months while I was writing it. These struggles fueled the story and gave me the angst I needed to portray Lydia’s emotions.

God often uses our work to teach us something. What did you learn (about life, faith, and/or even yourself) in the process of writing this book?

That’s so true! God taught me so many things during this process. One thing was that if I let Him guide me, I’ll write a much better story than I could without Him. I learned something about myself during this process. I’m definitely called to write. Because of our struggles at the time I was writing this book, I thought I’d have to put writing away until we were in a better position. But even through working two part-time jobs and helping to care for my husband, I couldn’t stop writing. God kept giving me material. He also gave me opportunities to speak to writers groups and church groups and to write for other blogs about faith and writing.

I also learned a lot about segregation while writing this story. Although the Civil War had been long over, the battle for equality was still going strong. This included the right to be educated based solely on economic standing and color of skin. When I went on my first mission trip to Jamaica in the spring, I saw the majority of the children running the streets during the day because they couldn’t afford the tuition and uniforms for school. When children who are able to attend school outgrow the uniforms, they pass them on to their younger siblings and they no longer get to attend school unless their parents can afford to send more than one child. This broke my heart. So part of Lydia’s quest for equality for others in To Laugh Once More is inspired by my experiences in Jamaica.

Detours in life are like plot twists in the stories we write, when the outcome may be even better than our original plan. Please tell us about a recent “detour” that changed your life for the better.

From a writing standpoint: This book was contracted with a publisher earlier this year. My agent and I were very pleased about this. Then I got the email that they were closing down their fiction line and my contract had been canceled. That was probably the gloomiest day I’d had in a long time. I was ready to quit writing. I knew that success was never going to come my way. I was so tired of getting rejections. Most of the rejections had been based off the fact that publishers weren’t giving out contracts to newbie writers, their lists were full, the story didn’t fit what they were publishing although they liked my writing, etc. A little voice told me that I’d given it my best shot and I just needed to hang up my writing hat, that since my kids are raised, it was time to get a job outside of the home and move forward. I was about to take a detour that wasn’t divine, and God rerouted me and showed me the way He wanted me to go. Part of that included stepping out in faith and going Indie with this book. A route I never thought I’d take. But He made it clear to me in so many ways that that was the way He wanted me to go with this project. The book just released and it’s already been up to #10 on Amazon’s Hot New Release list in Christian Historical fiction! That’s so exciting! 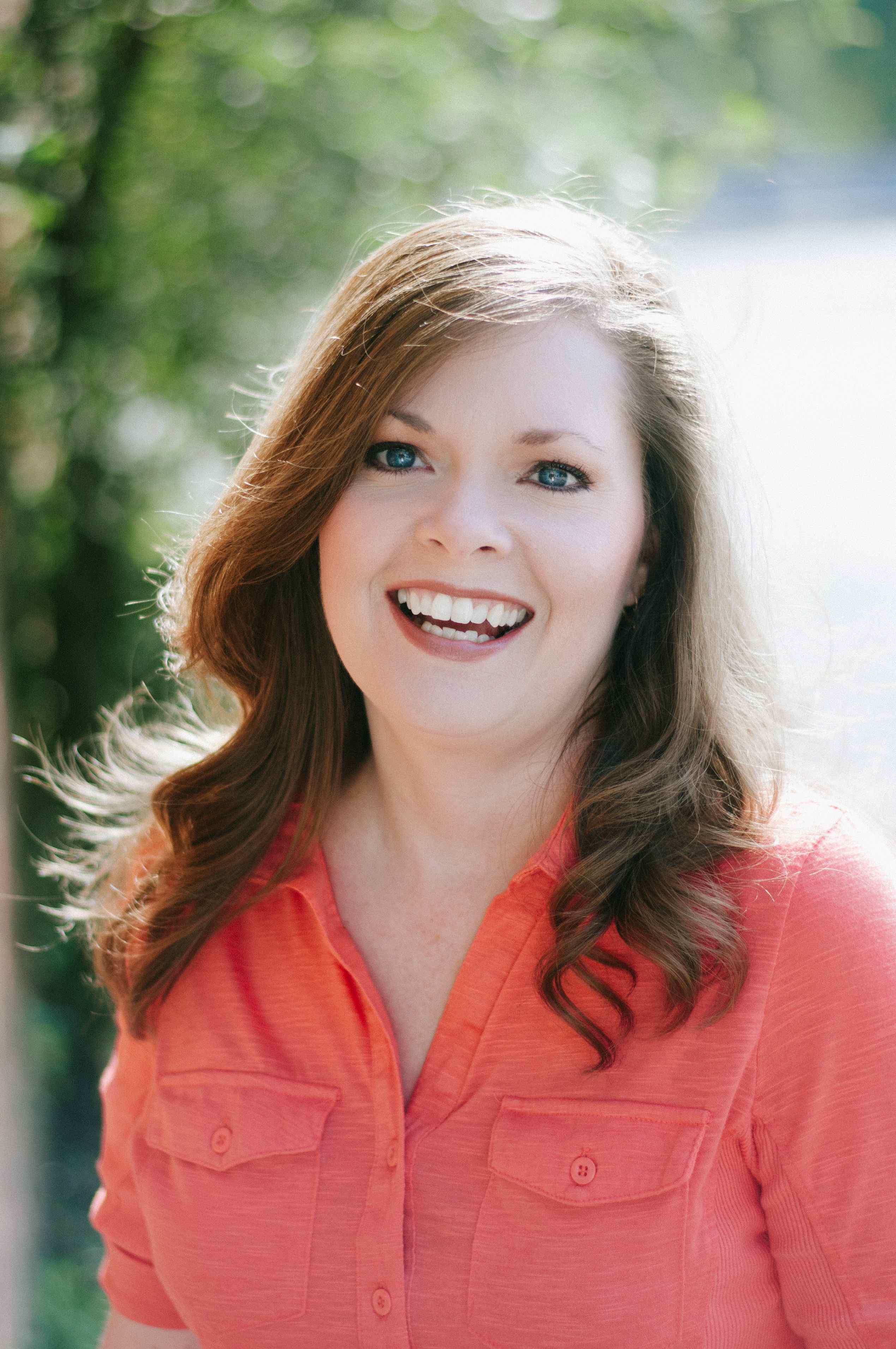 Sky Zone by Creston Mapes! Anything in that series, actually. Fear Has a Name and Poison Town. They are all amazing!

Oceans by Hillsong United! This was the song that inspired me to go on my mission trip. To step out onto the water and let God lead me where He wanted me to go!

So far, I would say the story of Esther. I’ve been put in so many situations that I didn’t understand and that I couldn’t see the purpose in at the time. But once those situations were over, I could step back and clearly see the hand of God, that He’d put me there “for such a time as this.” I hope there are many more of those experiences in the next fifty years!

Thanks, Sherri! It’s nice to have you back at DivineDetour.

Thank you so much for having me back!

To purchase To Laugh Once More, logon to:

It will be available in other stores soon!