The Angels of Christmas 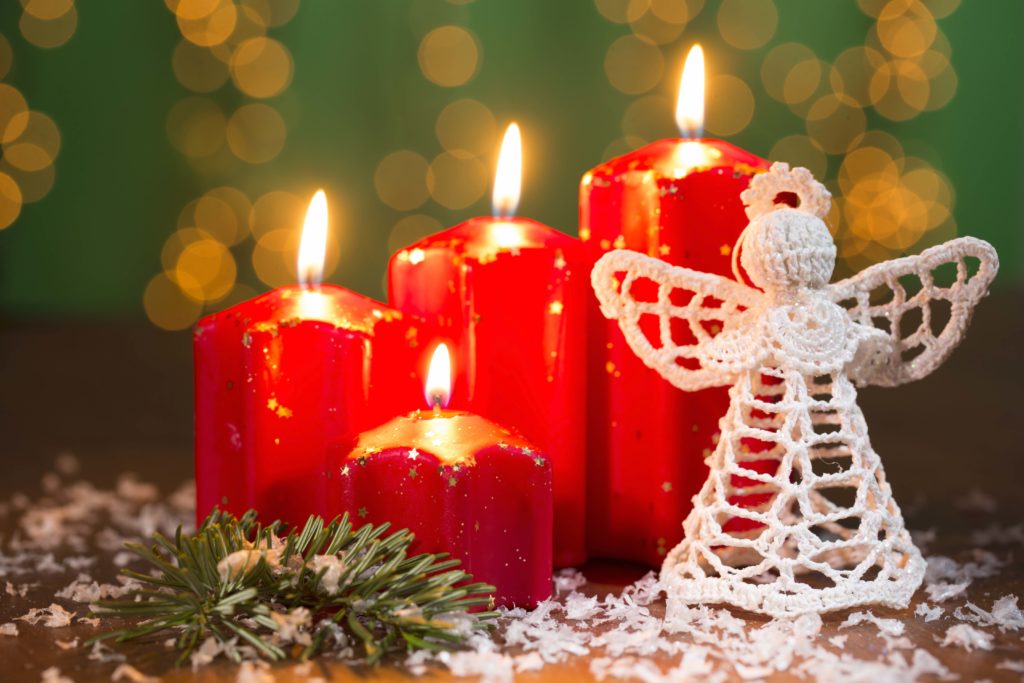 And the angel said unto them, Fear not for behold, I bring you good tidings of great joy, which shall be to all people. For unto you is born this day in the city of David a Savior which is Christ the Lord. ~ Luke 2:12-13 KJV

Angels. It’s Christmastime and angels are everywhere. In our stores. On our trees. And in school plays. Feathery, fluffy, cute angels outfitted with haloes, harps, and more. We have created a persona about angels that isn’t necessarily true.

To learn what angels are all about, one must go to the Bible (not Hallmark). Angel comes from the Greek word angelos. The primary definition of angelos is messenger. We see angels carrying a lot of messages in both the old and new testaments. Messages of warning, rescue, and even instruction.

Angels also have names. One from the Bible is Michael (“who is like God”). Another is Gabriel (“warrior of God”). Gabriel brought the first Christmas message to the priest Zacharias. That message? It was to tell Zacharias that he and his wife Elizabeth, though childless and beyond child-bearing years, would have a son named John, and that he would be part of the fulfillment of the Old Testament prophecy of Christ entering our world as Savior.

A few months later, Gabriel appeared to a young woman in Nazarath. He told Mary that she had been chosen to give birth to the promised Messiah and that His name would be Jesus. Gabriel later appeared to Joseph, Mary’s betrothed husband, assuring him that this was God’s will for Mary and him.

After nine months passed, the time was at hand for the biggest event in the history of Israel—and the world. One that would change everything: the birth of the Messiah. The angels were ecstatic. They didn’t remain silent any longer. They wanted to sing, loud and clear. Over and over again as joy filled their hearts. Christ had come into the world on Christmas Day. Peace brought hope. Their (and our) longing for glory was fulfilled in the gift of Jesus. Just as the angels cared for Jesus, He cares for us.

Even though the angels appeared other times and in other circumstances, this celebration was special. However these angels may look, they are God’s army, ever ready to bring messages, rescues, and plain and simple joy to all of God’s children.

May we all look at angels this Christmas with joy and thankfulness. And may we celebrate the birth of God’s glorious gift to us—Jesus Christ, our Savior.

“Glory to the newborn King:

Peace on earth and mercy mild,

Join the triumph of the skies;

With the angelic host proclaim,

“Christ is born in Bethlehem!”

Glory to the newborn King!”