Tosca Lee ~ The Legend of Sheba: Rise of a Queen 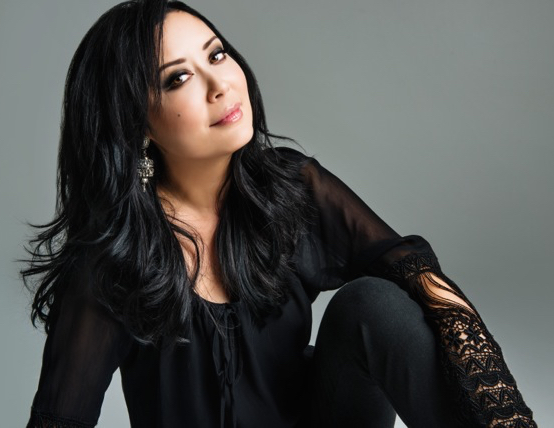 New York Times bestselling novelist Tosca Lee is best known for her exploration of maligned characters, lyrical prose, and meticulous research. She received her B.A. in English and International Relations from Smith College and has also studied at Oxford University. Tosca is a former ballet dancer and first runner-up to Mrs. United States.

A lifelong world adventure-traveler, she calls the Midwest home.

When did you first know you wanted to be a writer—and who was the person to encourage (or mentor) you on that journey?

The funny thing is that I always wrote—I published my first article in third grade in a pet-lover’s newsletter—and used to win contests growing up . . . but I never knew I wanted to be a writer really until college. It just finally hit me that I loved reading novels and would love to build a literary roller coaster for someone else to enjoy the way I had enjoyed other authors’. It was teachers who encouraged me—teachers, and my father, who made a deal with me the summer after my freshman year that he’d pay me what I would have made working at the bank that summer if I wrote my first novel instead. Well, I was a terrible bank teller, so that was a deal I couldn’t pass up!

Why did you choose to write Christian fiction?

I actually didn’t consciously choose it—it just kind of came along. Half way through my second novel (both unpublished), the idea that would become Demon: A Memoir hit me. It came on so suddenly that I just knew I had to do it. I wrote that draft in six weeks. I didn’t know what to do with it after that, but because of the strong theological themes of the book, the Christian market seemed to be the place to send it.

Absolutely. I didn’t end up writing what I thought I would be (I was writing a female warrior woman novel at the time). I also thought that the marriage I devoted fourteen years to would last forever. Like most detours, I did end up writing as I always hoped—and with greater success than I ever dreamed. But I took quite a few winding roads with career changes and life changes along the way. 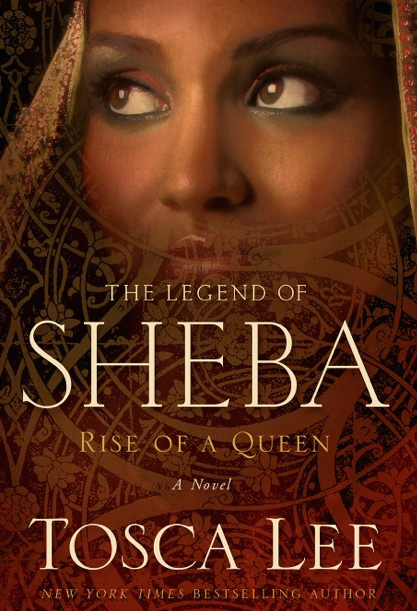 Let’s talk about The Legend of Sheba: Rise of Queen (Howard Books, September 2014). Please tell us about it.

I really wanted to explore who this unnamed queen in the Kings and Chronicles account was. Why was she (a woman and a pagan!) so significant that the authors of these books included her praise—essentially her endorsement–of Solomon in their accounts? What kind of sovereign is so powerful that she can bring that amount of wealth to a distant king—and be so secure on her own throne that she could leave it for the journey of at least a year and a half to meet him? What were the questions she posed him—this man touted to be the wisest in the world? And who was this (pagan!) woman that Jesus says in the New Testament will judge His contemporaries (the good Jewish Pharisees of the time)? I just had to find out more about her.

You do a lot of research before writing a book, which means that you learn a lot of historical facts, details about setting, etc. But what did “Sheba” teach you about life and even yourself?

Something that I think we all often forget: that we do not learn how strong we can be until we are greatly tested. And that ultimate wisdom may mean only learning to be at peace with what we do not—cannot—know.

I love fast food. I love pretty much any food that you’re not supposed to eat from lumpy blue cheese dressing to bacon to Cheetos.

Indeed. I was a concert pianist in my teen years (I used to compete in the Baldwin competition) and used to be a classical ballerina.

A soundtrack. Probably by Hans Zimmer.

All of them, ultimately. The little girl becomes the girl next door . . . who becomes the strong female lead and the heroine. And then recedes into the mysterious woman behind dark glasses.

I used to have an English bulldog named Oliver, growing up. The first article I ever published was about losing him when I was ten. Up until a few years ago, I had a flatulent shar pei named Attila. These days I hang out at my fiance’s house with his black lab, Charlie, who eats everything—edible or not. Not long ago she got into the kids’ waterballoons. Wow, the yard had some colorful piles in it the next day.

Thank you, Tosca! It’s a pleasure to have you as a guest at DivineDetour. 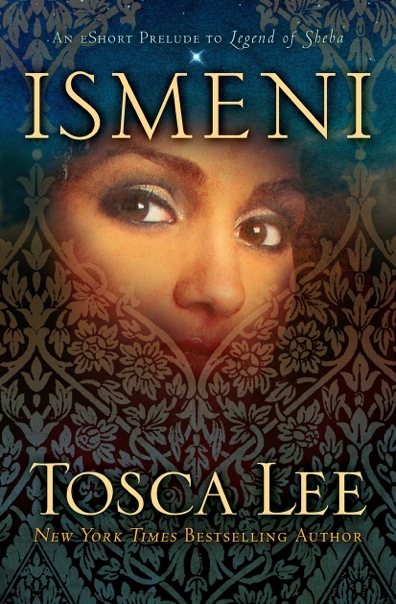 To purchase The Legend of Sheba: Rise of a Queen, log on to: