Edgar Struble’s new book, Working in the Music Industry, was designed to help young people plan their career in the music business. And he should know. His personal tenure goes back more than twenty years, to when he began touring with Kenny Rogers.

More recently, Edgar’s distinctive and stirring music has underscored television movies, series, and specials on all major networks—CBS, NBC, ABC, FOX, The History Channel, TNN, TBS, and others. He has been Music Director and composer for the annual Academy of Country Music Awards for the past five years, and he has worked in the same capacity for the American Music Awards since 2008. 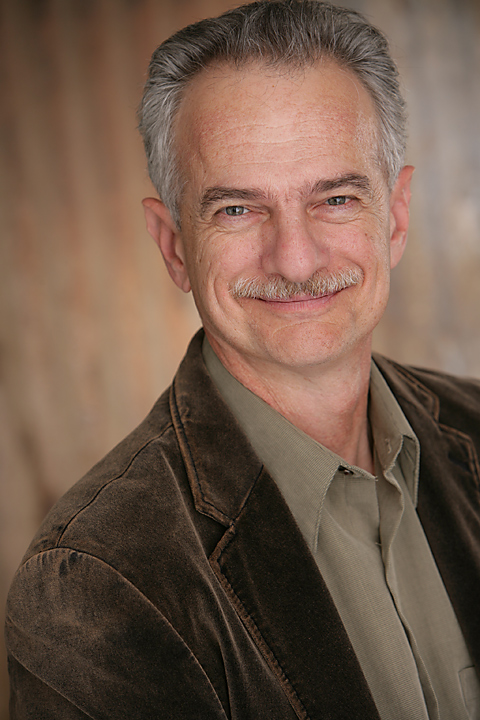 You’ve had a long career in music. When, and why, did you decide to write your new book?

Working in the Music Industry was started well over twenty years ago when I was touring with Kenny Rogers. The concept came out of my frustration with the lack of any meaningful information about the music business prior to my entering college in the early 70s. Coming from a small town, I thought the only music career options I had were to become a rock star or a band director. Had I known about the myriad of job opportunities in the music business, I probably would have chosen a different focus to my degree (I have a BA in Music Education). Working with Kenny Rogers exposed me to the real music business at a national level. I thought it would be helpful to young people to have a concise guide to some of those career opportunities.

At the time there were very few, if any, books about music careers. I came close to a publishing deal for this book back in the early 90s, but that effort fizzled, and I got discouraged. Then the book sat in my hard drive until a couple of years ago when it dawned on me that, with the internet, I didn’t need a major publisher to get this in front of my target audience. So I obtained a few more interviews, updated the text, self-published the book, obtained international distribution through my printer (Lightning Source), and released the book on April 30, 2010.

In Working in the Music Business, you include advice from a number of music industry notables. Can you give us an example?

Barry Beckett, on his philosophy of production:

“I use great musicians that have fun and think of ideas on their own. To get really inspired playing, you have to go with their ideas as much as possible, and if it is going to work, it will work. . . . Stay honest and ethical. Stay away from politics. Go with the song and stick to an artist.”

“A manager is much like the chief operating officer of a corporation in which the artist is both the owner and the product. . . . I do anything and everything to further the artist’s career, whether that is suggesting a piece of wardrobe, working with a publicist on a story, working with an agent on a booking, producing a television project, seeing that my clients have good money management, or seeing that there is proper legal representation. Whatever it takes to enhance the full spectrum of the career.” 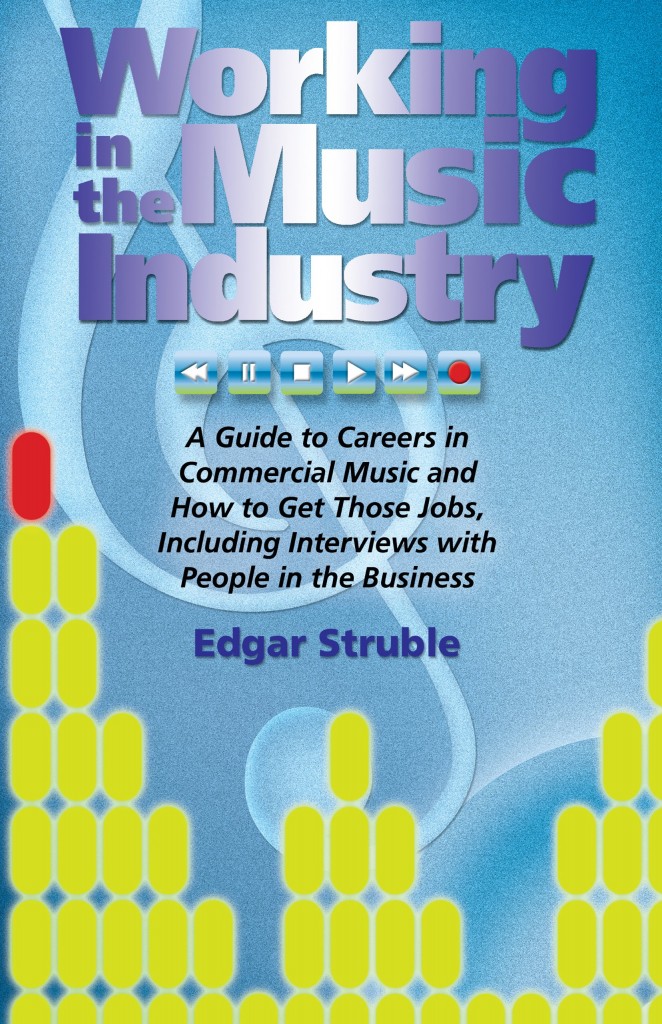 What about your personal journey? How did you get your start in the music business?

I got started the old-fashioned way—singing in the church choir and playing in bands in high school and through my college years. Although I graduated from Michigan State University with a music teaching degree, the day I graduated was the day I hit the road with a seven-piece rhythm and blues band. I finally gravitated to Nashville and got my first break when Kenny Rogers hired me as a keyboardist back in 1976.

I’m going to answer that a little differently and say that I have taken some self-directed detours that have actually interfered with God’s real direction in my life. I’m a guy with a lot of interests, and on occasion I’ve allowed those interests to hinder the progress of my career as a music director and composer. I’ve spent time managing real estate projects and working in the antique business instead of honing my skills as a musician and looking for new opportunities in that realm. Although I have learned from these detours, it hasn’t been exactly painless . . . I find that when I really focus on my music, and spend most every day in my chair at my studio, that’s when the opportunities come in from God.

The one God-led detour that turned out to be positive was our move from Nashville to California in 1999. My wife and I did a good bit of praying as the TV business in Nashville started to evaporate in the late 90s, and we felt led to head for the West Coast, even though I had no guarantees of work. As I was packing studio equipment for the move to California, I remember thinking, “I sure hope we’re doing the right thing.” Moments later the phone rang, and it was Larry Kline from Dick Clark Productions calling to say he would be using my music for the theme of a new TV show! I hit the ground running in Los Angeles and my work has been pretty consistent since then, except when I mess it up by taking the aforementioned side trips.

If you could only share one piece of advice with someone who wants to work in the music business, what would it be?

It has to be about the music. I believe we’ve lost sight of that lately. It’s not the money business or the let’s-get-famous business. In fact, it’s harder than ever to make money in this business. But if you love what you do and serve the music, the money will come. And of course, in my life, I try to serve my Lord and Savior before anything else.

You are involved in many aspects of the industry—performer, composer, music director, etc. If you had to give up all but one, which would you keep?

Unquestionably: Music Director. I am at my absolute best when I’m leading a bunch of folks through a live TV performance. And as a music director, I often get to participate in the performance and compose music for the show, so it’s a great place for me all around.

After years of directing the music for live broadcasts, like the American Music Awards, do you still get nervous before a show?

There have been times when the dress rehearsal, only a couple of hours before the show, has run long due to technical problems. Those issues sometimes make me anxious, but overall I can’t say that I get nervous. But I do get excited! These shows are a lot of fun for me.

Please tell us about your latest music project.

I am compiling a music library of country instrumental cues. I hope to go online with CountryCues.com in the next couple of months, providing high quality, authentic country music to radio, TV, and film users.

I will also start writing cues for the American Music Awards soon. This will be my sixth year as MD for that show.

When kicking back, what kinds of books do you enjoy reading?

I love reading Junie B. Jones to my 4th-grader! I actually find those stories hilarious, because I have four daughters and I see a little Junie B in each of them! For personal enjoyment, I read Fine Woodworking and Fine Homebuilding magazines, as well as antique car publications. My wife and I are presently reading and studying together a great book on child character development called How To Raise A Modern-Day Joseph.

What’s in your MP3 player?

I’m usually listening to whatever style of music compliments the show that I’m working on. When I’m preparing for the Academy of Country Music Awards, I’m listening to current country artists. For the American Music Awards, it’s rock ‘n roll and pop. For my enjoyment only, I’m all over the map: Janelle Monåe, Mose Allison, Chris Tomlin, Tommy Walker, vintage Motown, and of course, Kenny Rogers and The Oak Ridge Boys : )

Blue-eyed soul with a country touch

I’m somewhere in between the mad scientist and the child in an adult’s body, but I can balance a checkbook.

We currently have a Golden Retriever and a Chihuahua. There have been few times in my life that I haven’t had a dog.

Thanks, Edgar! It’s great to have you visit at DivineDetour.

For more information about Edgar and to purchase his CDs, visit his website. To purchase a hard copy of Edgar’s book, log on to the publisher’s website. Working in the Music Industry is also available through Amazon (including a Kindle version), Barnes & Noble, and other retailers. 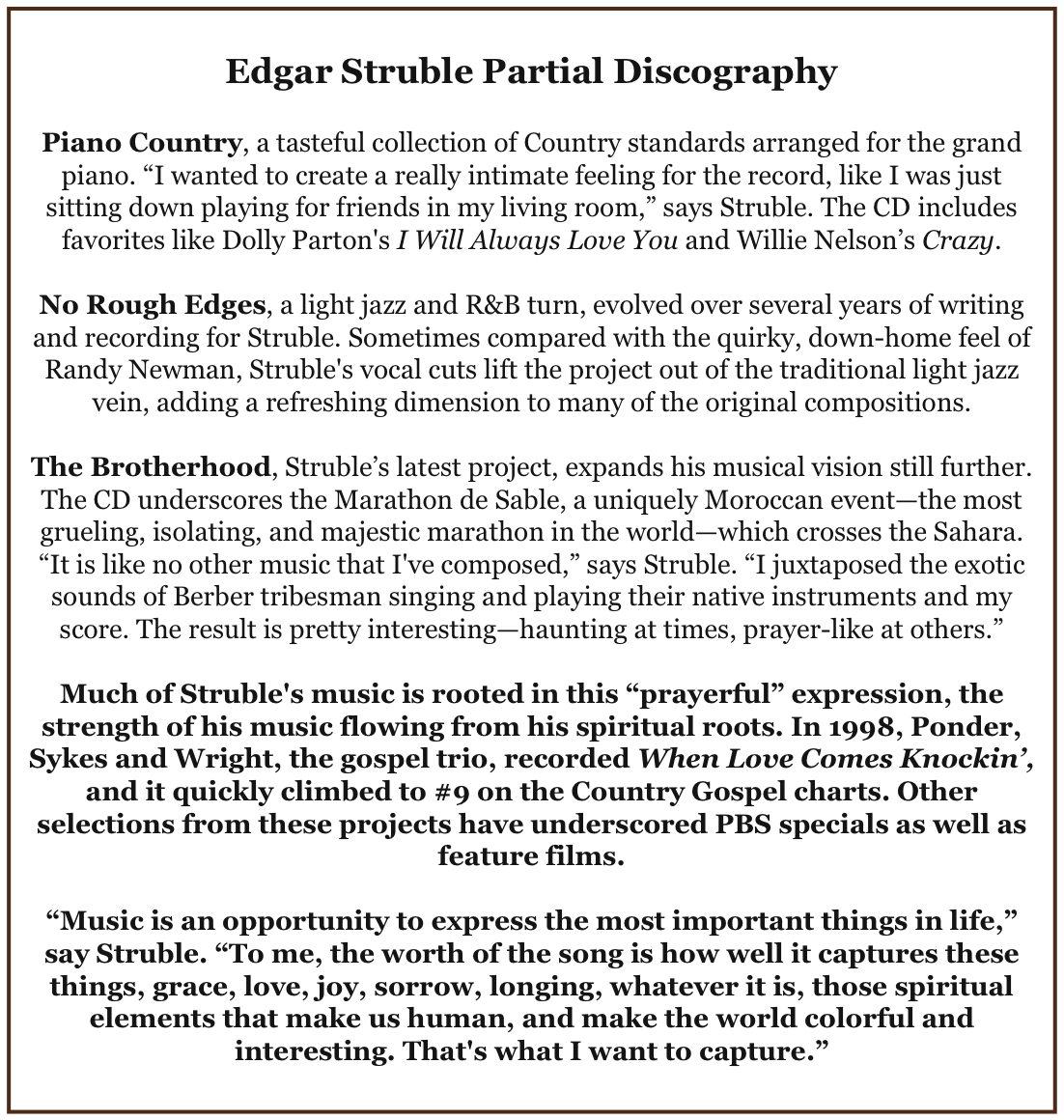