It’s hard to believe that DivineDetour.com has been online for six months—today.

Perhaps it’s a fitting time to admit how that first post took a huge step of faith. A belief that God would provide, not only my time but guests who were willing to give up theirs to be interviewed. Thank you, Lord! And thanks to everyone who has stopped by to visit. I hope you have enjoyed it as much as I have.

I’m certainly not the only one who has been writing! Here are four new books released by previous DivineDetour guests since their interview earlier this year. Please check them out! (Click on book covers for additional information) 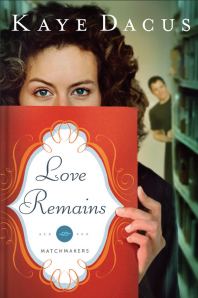 Book One in The Matchmakers Series

Nashville native Bobby Patterson has just returned home after many years away to take a position with the Tennessee Criminal Investigations Unit. His new job: lead a task force investigating potential real estate fraud connected with the Middle Tennessee Historic Preservation Commission. Zarah Mitchell, who’s worked at the Commission for more than a decade, is about to face a piece of history that could ruin the life she’s built in Nashville: Bobby Patterson—her first love and the reason her father kicked her out fourteen years ago. When Bobby realizes Zarah is part of his investigation, he is tempted to use his grandmother’s not-so-subtle setups as a way to learn if Zarah is involved in the fraud. Zarah, at her grandmother’s suggestion, tries to put the pain from the past aside to see if any love remains between her and Bobby. But when she learns he’s been investigating her, will she be be able to forgive him a second time? 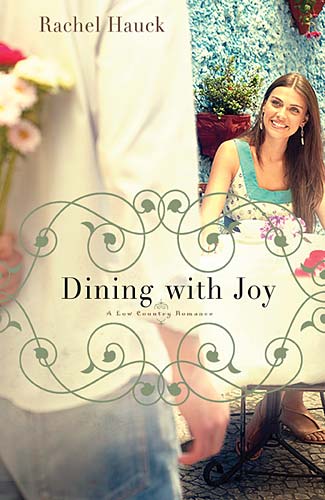 When her South Carolina-based cooking show, Dining With Joy, is picked up by a major network, Joy Ballard’s world heats up like a lowcountry boil. Joy needs help. Then she meets chef Luke Davis who moved to Beaufort after losing his Manhattan restaurant. A cook at the Frogmore Cafe, he’s paying debts and longing to regain his reputation in the elite foodie world. Luke and Joy mix like oil and water…until Joy is exposed on national television. With her career and his reputation both under fire, they’ll have to work together to fix the mess. Is it possible that they can learn to feast on God’s love and dine with joy? 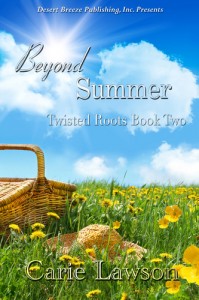 Zane has a theory in life: Beautiful women are more trouble than they’re worth. So when he’s coerced into spending the summer with the very beautiful Carly as his nanny, he expects the worst. But she changes his opinion, one good deed at a time. Until he gets a little too close and finds out his beauty queen is nothing more than a liar and a thief. Theory proven. But the pretty liar has two little girls who’ve stolen Zane’s heart. He’s going to have to wade in and untangle the mess Carly’s made of her life for her daughters. Can Zane ignore the theory Carly’s proven, forgive her, and accept that beauty is sometimes more than skin deep? 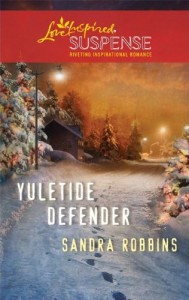 Is a vigilante responsible for the murders of Lake City gang members? According to reporter Rachel Long’s anonymous source, yes. The goal is to trigger a gang war—and her investigations lead Rachel to the heart of the battlegrounds. Which is where she finds handsome officer Matthew Franklin. The protective cop wants her out of harm’s way. But she needs the raise from a big story to secure care for her special-needs sister. Rachel won’t walk away, even though the vigilante is now aiming at a determined reporter—and a tailing cop—for a showdown just in time for Christmas.